The Parliament of Finland ratifies its application to join NATO

The Finnish Parliament on Tuesday supported the Government's request to join NATO after a vote that resulted in 188 votes in favor and eight against. 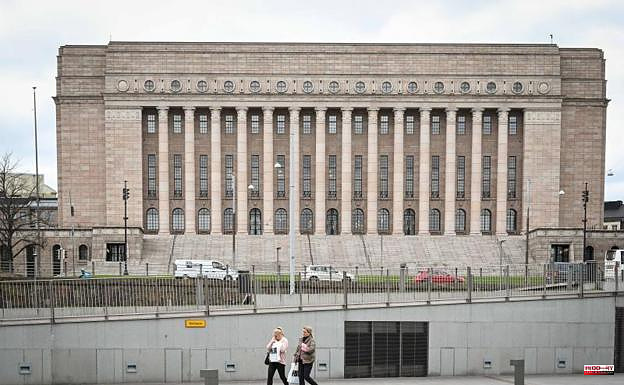 The Finnish Parliament on Tuesday supported the Government's request to join NATO after a vote that resulted in 188 votes in favor and eight against. Shortly before, the Foreign Affairs Committee of the Chamber had stated in a report that the country should submit the application to join the Atlantic alliance in the midst of the war in Ukraine, as the Swedish Government has decided, according to information from the newspaper ' Ilta Sanomat'.

Only MPs Johannes Yrttiaho, Merja Kyllonen, Anna Kontula, Markus Mustajarvi, Mika Niikko, Veronika Honkasalo and Katja Hanninen, the majority from the left, have voted against membership. Three other deputies were absent, but none abstained.

On Sunday, the country's president, Sauli Niinisto, confirmed that the country would apply to join the military alliance after consulting Parliament. On Monday, Sweden officially announced its application. Both Finland and Sweden are scheduled to submit their applications jointly later this week.

The country's president has indicated that he intends to travel to Washington this Thursday, where he will meet with his American counterpart, Joe Biden, along with the Swedish Prime Minister, Magdalena Andersson, as reported by his office in a statement.

The meeting, which will take place in the White House, will mainly serve to address the accession to NATO of these two countries, although Niinisto's agenda includes other meetings with various political actors. Niinisto and Biden last met on March 4 in Washington.

1 Canada's Got Talent final: Jeanick Fournier touched... 2 The Government reminds the king emeritus that he still... 3 Portugal: 7 things not to miss when visiting Porto 4 Finnish parliament votes over 95% for NATO membership 5 Ukraine bids farewell to its first president, Leonid... 6 Elancourt: an Olympic torch relay by bike will start... 7 The sports federations regret "the lack of dialogue"... 8 The Madrid metro stations where they give away free... 9 Three shootings in 24 hours: wanted for four months,... 10 Official Roland-Garros store: t-shirts, accessories...... 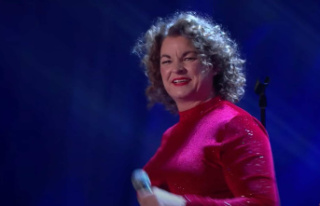