HELSINKY | Finland's parliament voted in favor of NATO membership on Tuesday with an overwhelming majority of more than 95%, sending the Nordic country's formal bid for the alliance's headquarters. 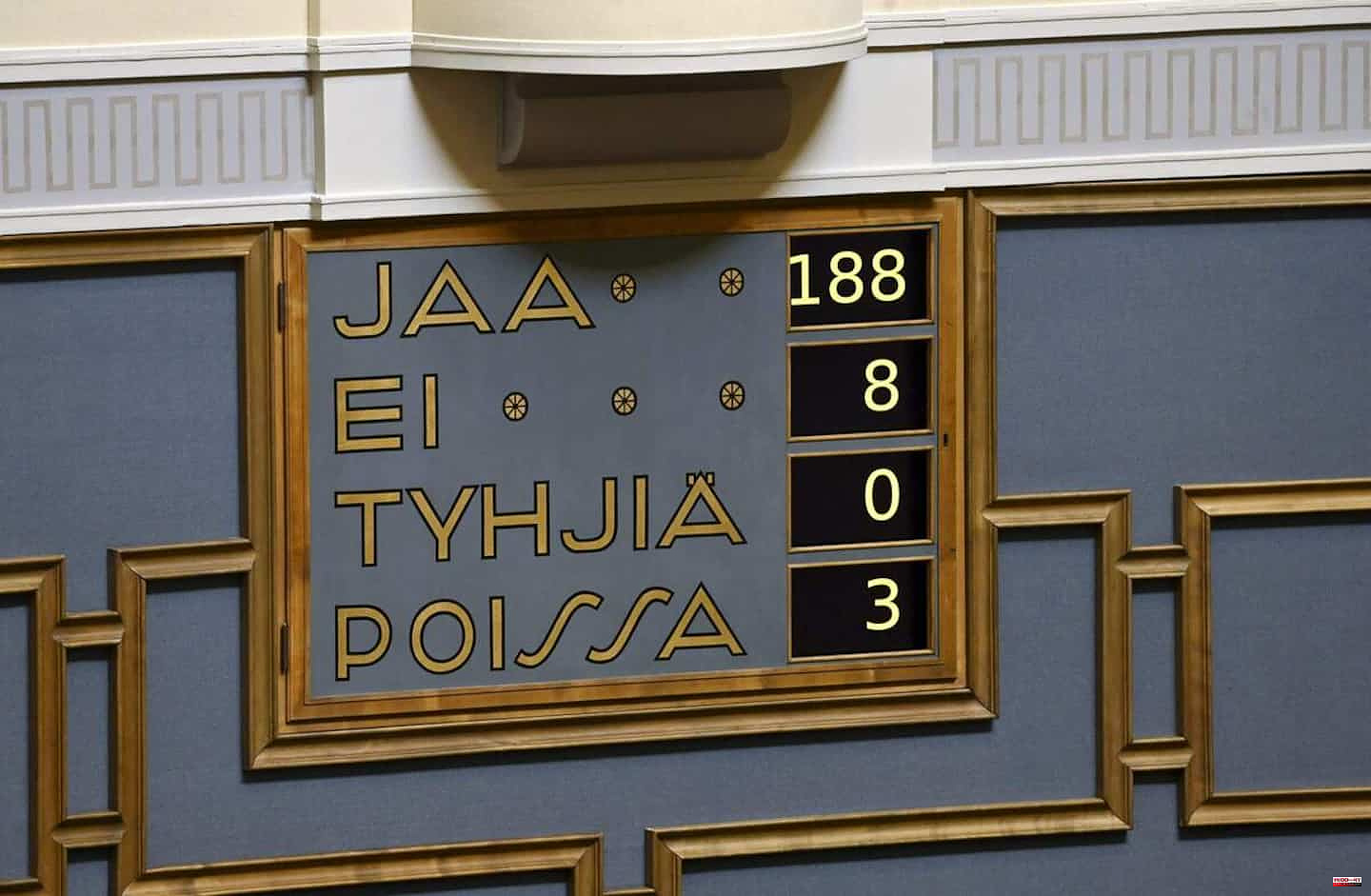 HELSINKY | Finland's parliament voted in favor of NATO membership on Tuesday with an overwhelming majority of more than 95%, sending the Nordic country's formal bid for the alliance's headquarters.

• Read also: NATO: Canada in favor of the rapid accession of Finland and Sweden

• Read also: NATO: after Finland, Sweden announces its candidacy for a “new era”

At the end of a two-day parliamentary session, the accession project was adopted by 188 votes for, eight against and no abstentions, according to the result of the ballot.

The candidacies of Finland and Sweden, a direct consequence of the invasion of Ukraine by Moscow, were formalized respectively on Sunday and Monday.

An overwhelming majority was expected in the Finnish Parliament, but the final score still goes beyond the latest projections.

“It's an exceptional result, I didn't expect it to be so clear. The vote is clear, no more discussion, this (Tuesday) evening we will sign our NATO candidacy letter,” Finnish Foreign Minister Pekka Haavisto said on television after the vote.

After this parliamentary green light, Helsinki can send its candidacy to NATO headquarters in Brussels, simultaneously with Sweden.

This will “undoubtedly” take place on Wednesday, according to Mr. Haavisto.

Stockholm, where Parliament was consulted on Monday, is also ready: Swedish Foreign Minister Ann Linde signed the Swedish application form on Tuesday morning, during a ceremony.

Finnish President Sauli Niinistö and Swedish Prime Minister Magdalena Andersson are due to meet US President Joe Biden in Washington on Thursday, the White House announced.

After a spectacular leap in favor of membership in public opinion, Sweden and Finland deemed it necessary to place themselves under the NATO umbrella in the face of a Russia capable of militarily invading one of its neighbours.

The two countries would thus turn the page on decades of neutrality and then of military non-alignment.

Membership, which requires the unanimity of the 30 current members of NATO, has however faced an unexpected obstacle since the end of last week, with the opposition displayed by Turkish President Recep Tayyip Erdogan.

Turkey accuses them - and especially Stockholm - of showing too much leniency towards the Kurdistan Workers' Party, the PKK, despite being on the EU's list of terrorist organisations.

1 Ukraine bids farewell to its first president, Leonid... 2 Elancourt: an Olympic torch relay by bike will start... 3 The sports federations regret "the lack of dialogue"... 4 The Madrid metro stations where they give away free... 5 Three shootings in 24 hours: wanted for four months,... 6 Official Roland-Garros store: t-shirts, accessories...... 7 The technical control of two-wheelers must be in place... 8 Apex Legends mobile: an exclusive legend? All about... 9 A Simons store will open in the Maritimes 10 Pablo Laso: "I would like the experience to weigh... 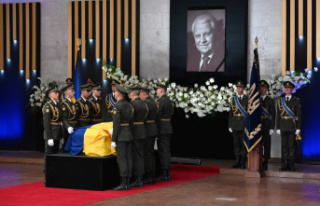