Crossed by the Douro River, the second largest city in Portugal is also one of the oldest in Europe. 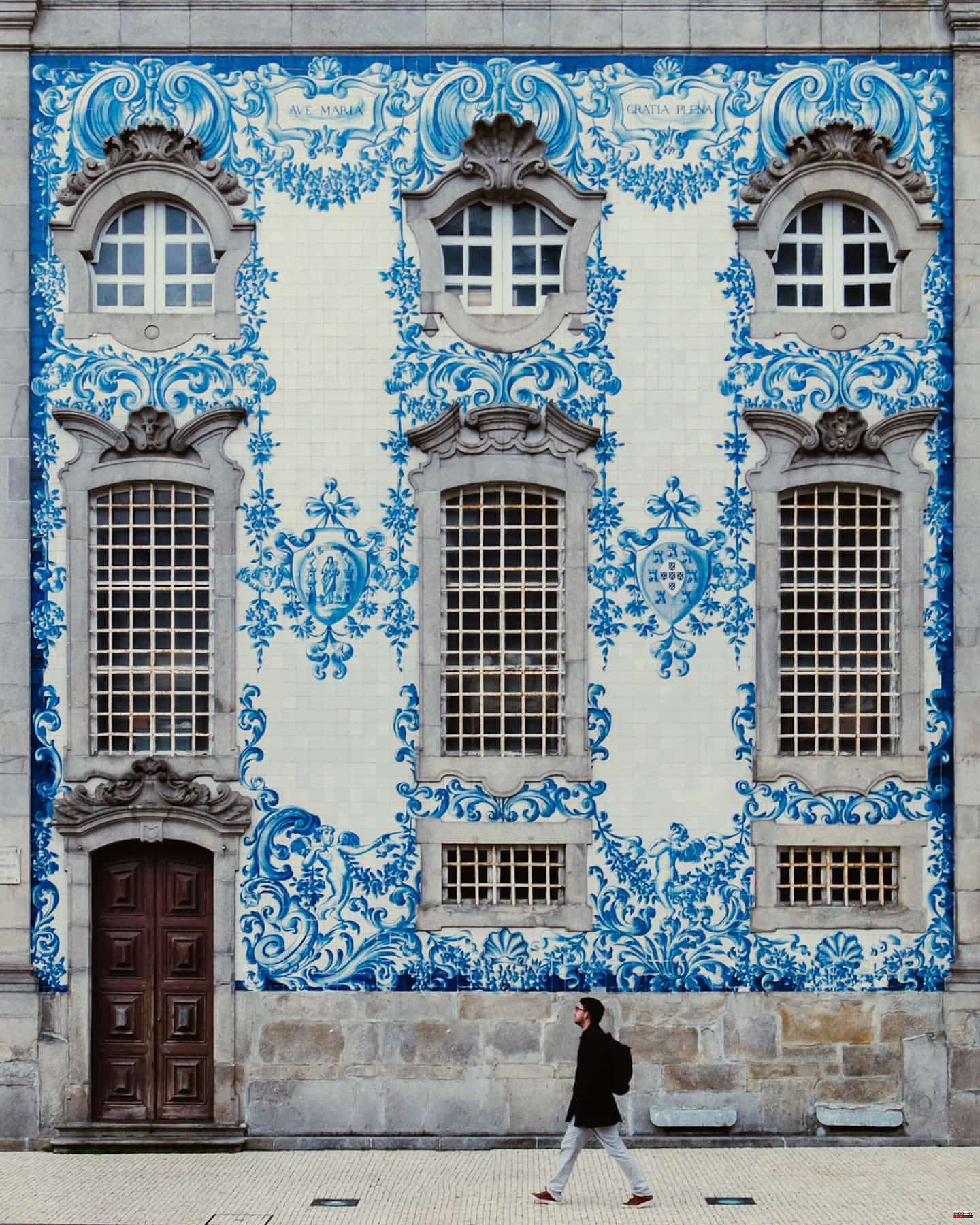 Crossed by the Douro River, the second largest city in Portugal is also one of the oldest in Europe. Its past - and its present - can be discovered almost everywhere: in the churches covered with azulejos (tiles), on the small lively terraces, in the coolness of the port cellars. Walking through its maze of steep streets is one of the best ways to feel its pulse. Here are some ideas to guide your wanderings a little.

Absolutely unmissable, the Ribeira district tumbles from the hills of Porto in a labyrinth of small medieval streets and stairs, to the edge of the Douro River. Its waterfront promenade is lined with shops, restaurants and cafes, and allows you to photograph some “rabelos”, these boats that were once used to transport wine. The district, busy and touristy, is listed as a UNESCO World Heritage Site.

The pastel de nata, this famous Portuguese cream tartlet, comes from Bélem (Lisbon), but you can find it everywhere in Portugal. Just like gelato in Italy, it tends to be a bit addictive to passing travellers! Several pastry shops and cafés in Porto have a good reputation for their patéis de nata. We tested - and really liked - the puff pastry and the still warm cream of those of Manteigaria and Fábrica de Nata. Want a vegan version? See you at Vegana By Tentutúgal.

Who says Porto says port! To taste the famous fortified wine, head to one of the famous Port wine houses in Vila Nova de Gaia, on the south bank of the Douro. Feirrera, Taylor's, Calem, Sandeman and many others offer tours of their cellars as well as tastings. You can also opt for a restaurant or a terrace by the river.

It's far from the only one in Porto, but this bridge stands out for its elegant metallic structure and its UNESCO World Heritage listing. Built in the 1880s by Théophile Seyrig, a disciple of Gustave Eiffel, it has two floors and is easily crossed on foot. From the top of the upper deck you will have an unforgettable view of the Douro River and its two colorful banks: Porto on one side, Vila Nova de Gaia on the other.

Among the typical dishes of the region, there are Porto-style tripe, but also the “francesinha” sandwich. Very substantial, it consists of different meats (usually sausage, ham, beef) between two slices of bread covered with oven-grilled cheese. Everything is topped with a beer tomato sauce and, if desired, topped with a fried egg. The one served at Café Santiago is highly praised, but you will find it everywhere you go.

If you're planning a trip to Porto, you've no doubt heard of the Livraria Lello, which is said to have inspired J.K. Rowling when writing Harry Potter. The author may have denied this assertion in 2020, the (magnificent) bookstore is a tourist attraction. The paid entrance, the queue to access it and the horde of visitors photographing its beautiful red staircase can, however, kill the magic a little. Up to you!

This district of Porto is the darling of many because of its lively terraces installed directly on the sidewalks, its small cafes, its Portuguese restaurants, its trendy youth hostels (notably the Selina) and its pretty boutiques and contemporary galleries. Near the center and within walking distance of the main attractions of the city, it is a good place to put down your suitcase during a stay.

1 Finnish parliament votes over 95% for NATO membership 2 Ukraine bids farewell to its first president, Leonid... 3 Elancourt: an Olympic torch relay by bike will start... 4 The sports federations regret "the lack of dialogue"... 5 The Madrid metro stations where they give away free... 6 Three shootings in 24 hours: wanted for four months,... 7 Official Roland-Garros store: t-shirts, accessories...... 8 The technical control of two-wheelers must be in place... 9 Apex Legends mobile: an exclusive legend? All about... 10 A Simons store will open in the Maritimes 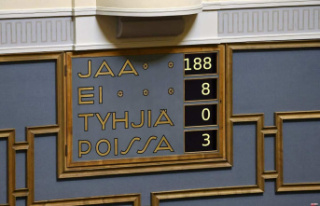