Canada's Got Talent final: Jeanick Fournier touched by the support of Quebecers

No matter the result of the Canada's Got Talent final tonight, Saguenay singer Jeanick Fournier will never forget the support Quebecers showed her during her adventure. 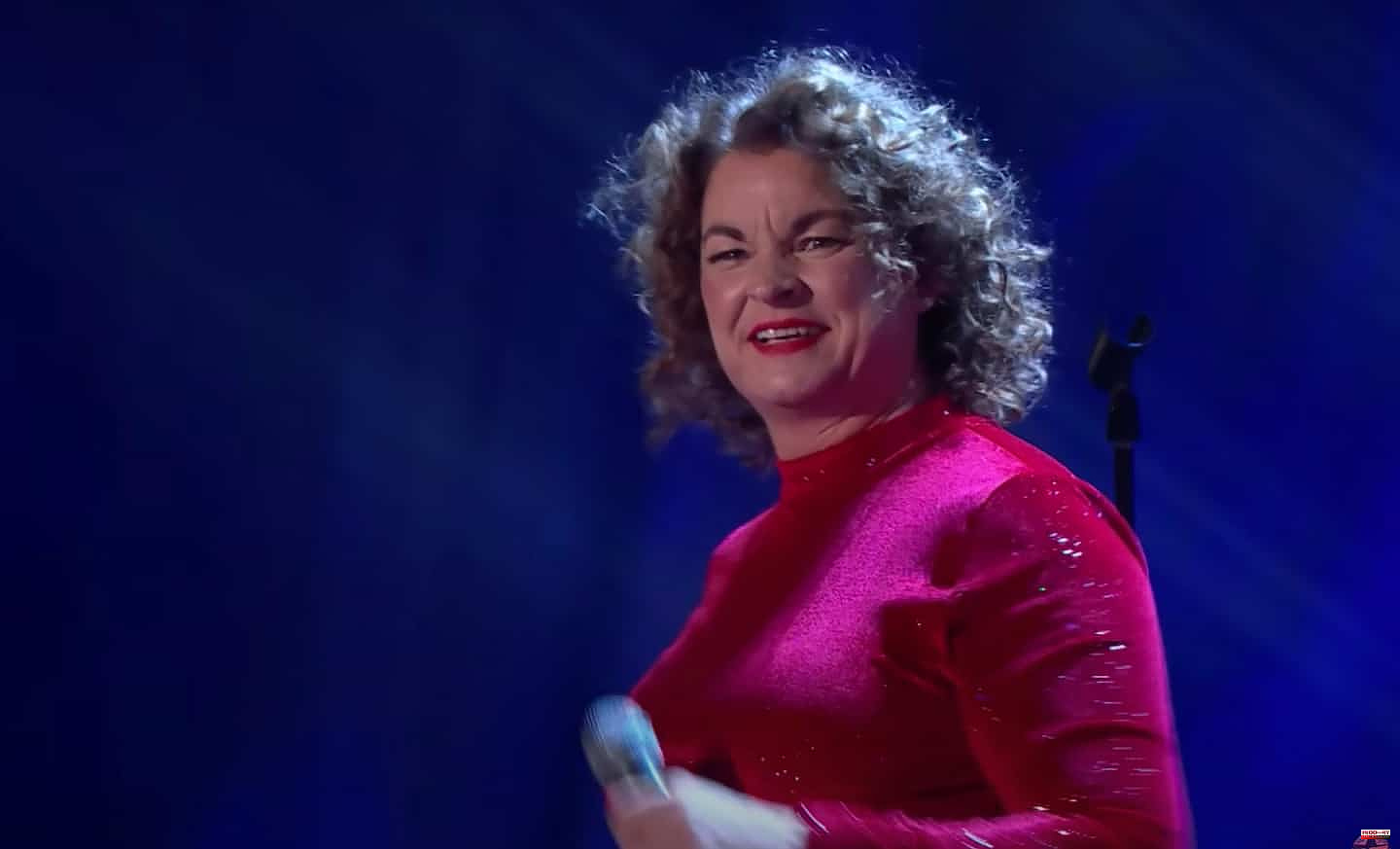 No matter the result of the Canada's Got Talent final tonight, Saguenay singer Jeanick Fournier will never forget the support Quebecers showed her during her adventure.

• To read also: Jeanick Fournier in the final of “Canada’s Got Talent”

"It's extraordinary," said the 49-year-old artist on Tuesday morning, just before leaving for the studio from where the show's grand finale will be presented live on CITY-TV at 8 p.m. .

It is thanks to a public vote that Jeanick Fournier was able to obtain his place in the final. Even though she had amazed the judges in the semi-finals, she was forced to go through an additional stage in order to have her ticket for the final stage.

“I have nothing but gratitude and I want to say a huge thank you to the Quebec public. It created an extraordinary bond with people. What touches me a lot and nourishes me is not knowing the number of views of my videos, it's when Mrs. Thérèse comes to see me and says to me: you gave me chills, happiness and emotions which make me feel good. I think people recognize themselves in me.”

She will still need the support of Quebecers tonight, since the big winner of Canada's Got Talent will be put to the popular vote. Viewers will be able to vote until the show ends at 10 p.m.

"I'm feverish," admitted Jeanick Fournier, who promised to take advantage of every minute of this day like no other.

1 The Government reminds the king emeritus that he still... 2 Portugal: 7 things not to miss when visiting Porto 3 Finnish parliament votes over 95% for NATO membership 4 Ukraine bids farewell to its first president, Leonid... 5 Elancourt: an Olympic torch relay by bike will start... 6 The sports federations regret "the lack of dialogue"... 7 The Madrid metro stations where they give away free... 8 Three shootings in 24 hours: wanted for four months,... 9 Official Roland-Garros store: t-shirts, accessories...... 10 The technical control of two-wheelers must be in place... 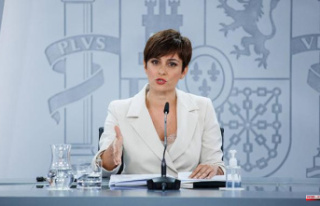 The Government reminds the king emeritus that he still...