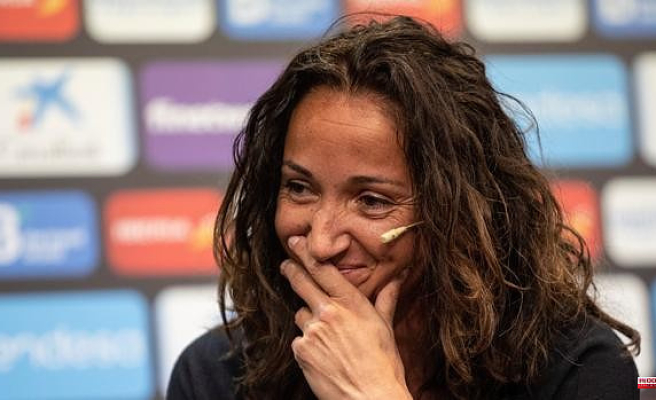 The player announced her decision at a press conference and insisted that she does not want to talk about retirement, but rather "stop playing basketball." "When I arrived at Uni Girona four years ago, I thought I was coming home and I wasn't wrong," she said in a video shared by the club on social media.

Laia Palau ends her successful career with 556 games played in the Endesa Women's League, being the second player in history with the most games behind Noemi Jordana, who reached 572.

Trophies achieved from the group that are supported by her great individual contribution that allow her to finish her career as the second best assistant in the history of the competition with a total of 1,753 basket passes. Palau is also the ninth all-time leading scorer with 3,928 points.

The president of the Spanish Basketball Federation, Jorge Garbajosa, acknowledged that he was sad to learn that the veteran Laia Palau put an end to her sports career this Wednesday, but that she does so as "an iconic figure" of Spanish sport .

"The only thing we can do is thank her and eternal recognition, which she already had with the national team and she has with her club, with which she feels very identified, and which she will always have from Spanish sport, not only for women, and for those of us who love the sport of our country. She is going to have a privileged place », confessed the leader in a statement published by the FEB.

“This does not mean that his basketball career ends here because I am sure that with what he loves this sport, he will continue to be linked to basketball in the coming years. We have had a thousand conversations in recent years about her future and she will make the best choice for her and to continue contributing from another point of view, "said the former international player. 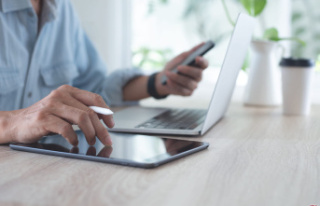