This is a major step forward in relations between Berlin and kyiv. 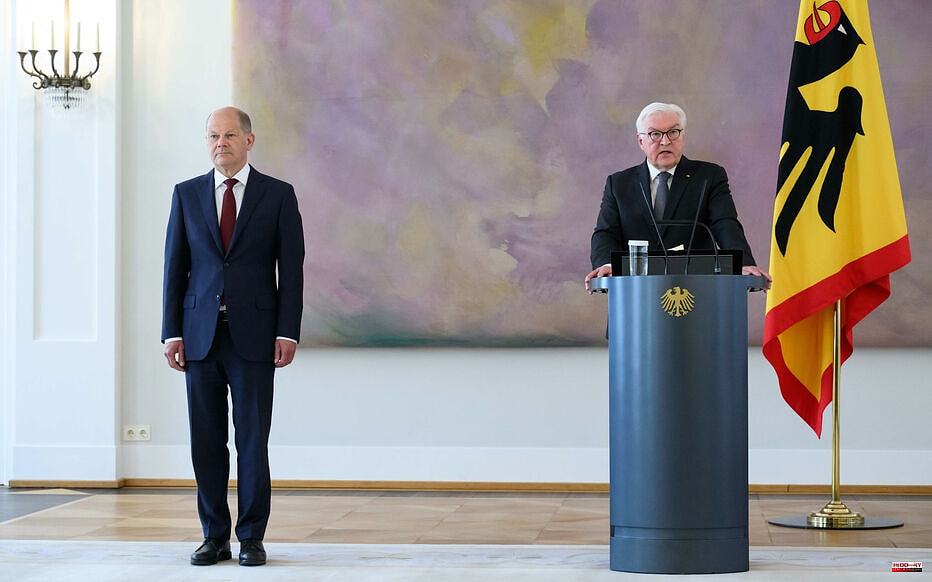 This is a major step forward in relations between Berlin and kyiv. Each took a step towards the other. Ukrainian President Volodymyr Zelensky invited German Chancellor Olaf Scholz and President Frank-Walter Steinmeier to kyiv, three weeks after snubbing the latter who wanted to go there with his Polish and Baltic counterparts.

Ukraine's president and Frank-Walter Steinmeier, minister to former chancellor Gerhard Schröder, had a 45-minute phone conversation on Thursday that helped "dissipate irritation" over the Ukrainian government's refusal to receive in mid-April. “I was ready to do it but apparently, and I must take note of it, it was not wanted in kyiv,” said the person concerned during a trip to Warsaw. “Both have agreed to stay in close contact,” according to the German presidency. Volodymyr Zelensky would not have mentioned past relations between Berlin and Moscow.

A trip with Emmanuel Macron?

Franck-Walter Steinmeier and Olaf Scholz going to kyiv? Again on May 2, Olaf Scholz declared on the ZDF television channel that he had “no intention of going to kyiv” after the disappointment inflicted on the German president, whom he considered to be an “obstacle” to a possible visit from him.

Chancellor Scholz has no plans to travel to Kyiv. Federal President Steinmeier's discharge "is in the way of things".

Internally, there are hopes that Olaf Scholz will travel to Ukraine with President Emmanuel Macron visiting Berlin next Monday, according to Der Spiegel.

The emergence of war in Ukraine has reshuffled the cards. Germany, which for decades opposed even participating in international military missions, has changed. Olaf Scholz has come under fire from all quarters for his alleged lack of leadership in times of crisis, as well as his reluctance to visit kyiv and deliver heavy weapons to the country as Russian attacks escalated including in east of Ukraine.

“There is no planned scenario for what awaits us”

Far from the traditional German position of “Nie wieder Krieg! (Never again war!), which may explain the procrastination of the Chancellor, in the end German tanks will be delivered to Ukraine. A decision that is not unanimous across the Rhine. “We support Ukraine continuously and substantially. Today Germany is providing an additional 125 million euros in humanitarian aid,” Olaf Scholz tweeted on Thursday afternoon. This new situation cannot be ignored by Volodymyr Zelensky.

It's war in Europe again - our whole continent is living in an exceptional situation. There is no script for what lies ahead. My job is to steer our country safely through this time. And I do. https://t.co/LQcJpvR4Sg— Federal Chancellor Olaf Scholz (@Bundeskanzler) May 5, 2022

"It's war again in Europe - our whole continent is living in an exceptional situation. There is no script for what lies ahead. My job is to control our country safely during this time. And I do”. 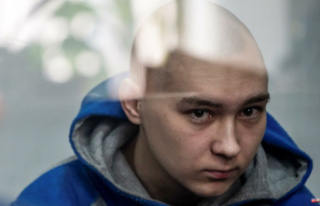