The first Russian soldier tried for a war crime in Ukraine since the start of the Russian invasion pleaded guilty on Wednesday, acknowledging all the charges against him. 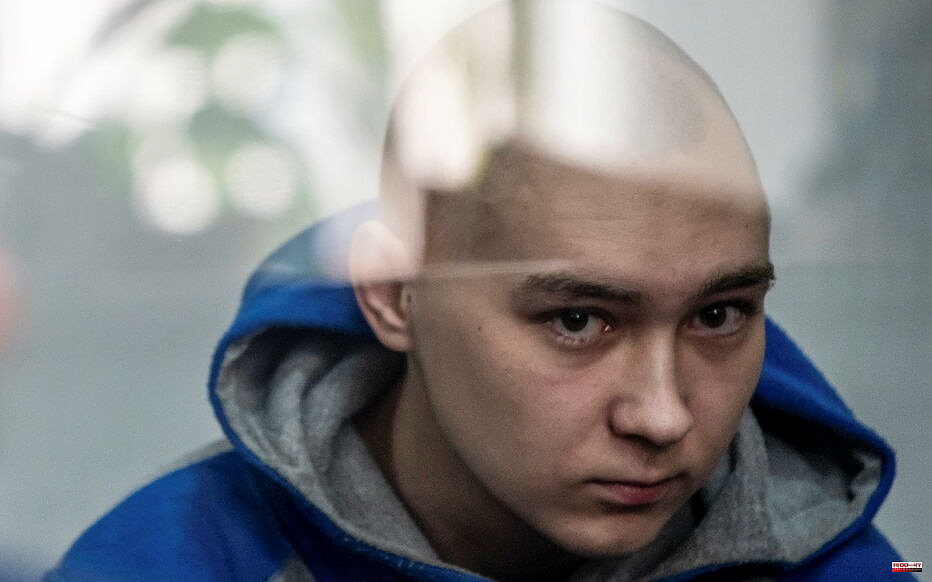 The first Russian soldier tried for a war crime in Ukraine since the start of the Russian invasion pleaded guilty on Wednesday, acknowledging all the charges against him.

Read alsoUkraine: carnage on the Donets river, the story of a historic “Bérézina” for Russia

This sergeant from Irkutsk, Siberia, therefore pleaded guilty. He is accused of shooting dead a 62-year-old civilian on February 28 in northeastern Ukraine and faces life in prison for war crimes and premeditated murder.

Dressed in a blue and khaki hooded sweatshirt, his head shaved, the chubby-faced non-commissioned officer stood alone in his glass cubicle, his translator leaning in front of him in a small room at the Solomiansky District Court in kyiv .

According to the prosecution, Sergeant Vadim Chichimarine was commanding a small unit within a tank division when his convoy was attacked. With four other soldiers, he then stole a car.

The man was 'killed instantly'

While driving near the village of Choupakhivka, in the Sumy region (northeast), they had come across a 62-year-old man, who was pushing his bicycle while on the phone.

"One of the soldiers ordered the accused to kill the civilian so that he would not denounce them", according to the Ukrainian justice, which specifies that the man was "died on the spot", a few tens of meters from his home.

In early May, the Ukrainian authorities announced his arrest without giving details, while publishing a video in which Vadim Chichimarine said he had come to fight in Ukraine to "support his mother financially".

1 Russia accuses Ukraine of 'total unwillingness'... 2 The boom of discontinuous landlines, under the inspection... 3 The first Russian military tried in kyiv for war crimes... 4 War in Ukraine: Russia expels French, Spanish and... 5 MotoGP 2021 calendar: times, dates, TV broadcast...... 6 Data Protection fines Google and Vodafone Spain 7 Sweden and Finland hope to have the status of "NATO... 8 Price of electricity, tomorrow May 19: the cheapest... 9 Brussels proposes more participation of nuclear and... 10 Russia expels 27 Spanish diplomats in response to... 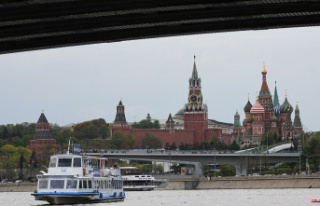