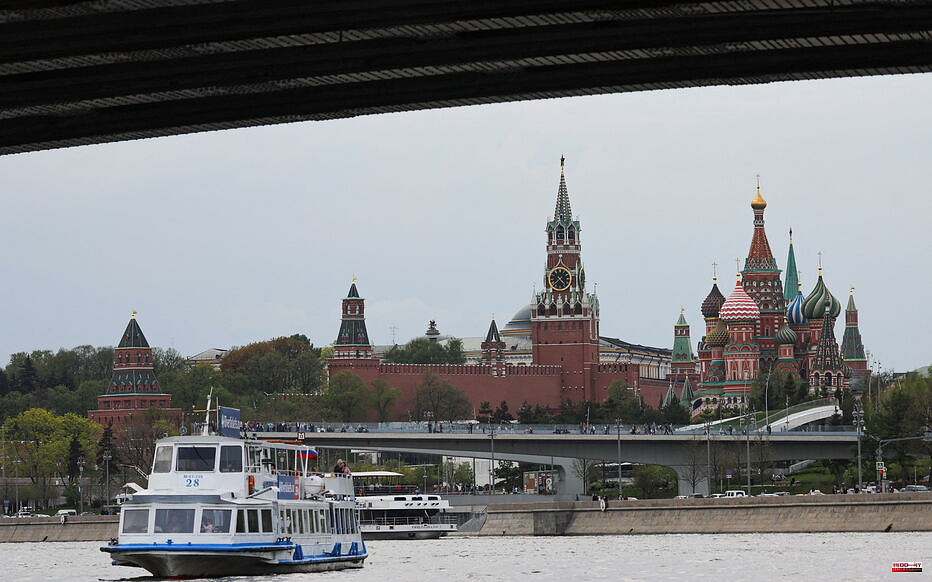 Russia challenges Ukraine on the diplomatic front. The Kremlin, the seat of the Russian presidency, accused Ukraine on Wednesday of "total lack of will" to negotiate to end the conflict on Ukrainian soil since the start of the Russian offensive on February 24.

"The negotiations are not moving forward and we see a complete lack of will from the Ukrainian negotiators to continue this process," Kremlin spokesman Dmitry Peskov told reporters. On Tuesday, the Ukrainian presidency said, conversely, that the talks were suspended because of Russia.

Read alsoWar in Ukraine: the events of the day live

"The negotiation process is on hold," Mykhailo Podoliak, an adviser to Ukrainian President Volodymyr Zelensky, said on Tuesday. “Russia is not showing a key element: the understanding of ... what is currently happening in the world and its extremely negative role. »

Several meetings between negotiators from both sides have taken place but have yielded no concrete results. The last between the heads of delegations, Vladimir Medinski on the Russian side and David Arakhamia for Ukraine, dates back to April 22, according to Russian agencies.

The Kremlin has also assured that it has no information on the case of the Russian soldier tried from this Wednesday for war crimes in Ukraine, while accusing kyiv, the Ukrainian capital, of fabricating accusations of this type targeting Russia. “We have no information so far. And the possibilities of helping (the defendant) are very limited in the absence of diplomatic representation", said Dmitry Peskov, considering that the numerous war crimes charges against the Russian army were "fakes or stage ".

Russian soldier Vadim Chichimarine, 21, has been appearing since Wednesday afternoon before the court in the Solomiansky district of kyiv, where he explains the death of a 62-year-old man on February 28 in the north- east of Ukraine. Charged with war crimes and premeditated murder, the soldier, originally from Irkutsk in Siberia, faces life imprisonment. He pleaded guilty.

1 The boom of discontinuous landlines, under the inspection... 2 The first Russian military tried in kyiv for war crimes... 3 War in Ukraine: Russia expels French, Spanish and... 4 MotoGP 2021 calendar: times, dates, TV broadcast...... 5 Data Protection fines Google and Vodafone Spain 6 Sweden and Finland hope to have the status of "NATO... 7 Price of electricity, tomorrow May 19: the cheapest... 8 Brussels proposes more participation of nuclear and... 9 Russia expels 27 Spanish diplomats in response to... 10 The black box of the Chinese plane that left 132 dead... 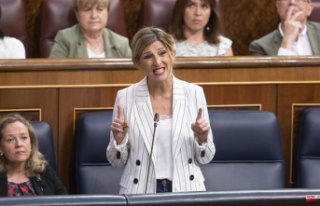 The boom of discontinuous landlines, under the inspection...