They must leave Russia within two weeks. 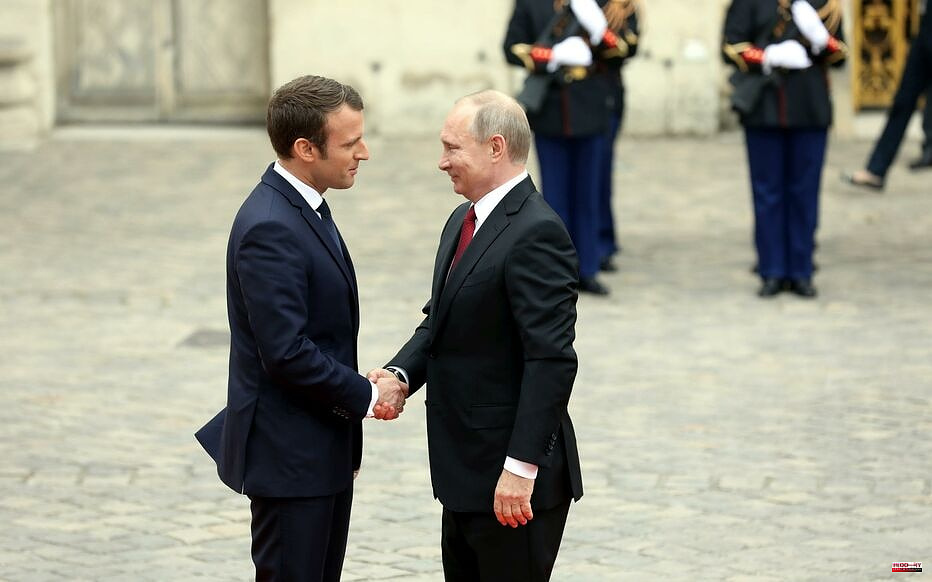 They must leave Russia within two weeks. This Wednesday, Russia announced on Wednesday to expel 34 French diplomats. A decision taken in retaliation for the expulsions in April by France of 41 Russians, in the wake of the offensive in Ukraine. A few minutes later, Moscow added that 27 Spanish diplomats and 24 Italians are also concerned.

The French ambassador to Moscow was summoned this Wednesday to the Russian Ministry of Foreign Affairs and was given a note meaning that "34 collaborators of French diplomatic establishments in Russia have been declared persona non grata", indicated the Russian diplomacy in a press release.

"A response to the decisions of France"

In the process, Paris "strongly condemned" the announcement, considering that this decision was based on "no legitimate basis". "This decision is presented by the Russian side as a response to the decisions of France" last April, where "several dozen Russian agents" suspected of being spies were expelled, said a press release from the Quai d'Orsay.

"The work of diplomats and staff of our embassy in Russia, on the other hand, falls fully within the framework of the Vienna Convention on Diplomatic and Consular Relations," he adds. For his part, Mario Draghi, head of the Italian government, castigated a "hostile act".

1 MotoGP 2021 calendar: times, dates, TV broadcast...... 2 Data Protection fines Google and Vodafone Spain 3 Sweden and Finland hope to have the status of "NATO... 4 Price of electricity, tomorrow May 19: the cheapest... 5 Brussels proposes more participation of nuclear and... 6 Russia expels 27 Spanish diplomats in response to... 7 The black box of the Chinese plane that left 132 dead... 8 Why is Turkey opposed to Finland and Sweden joining... 9 Women's Six Nations Tournament: Frenchwoman Laure... 10 Inflation continues to rise in Canada and Quebec 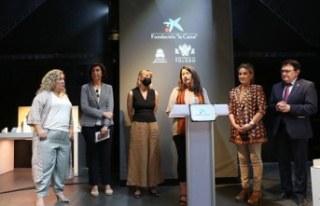