The recent heat wave in southern Quebec and the increasingly hasty heat on a planetary scale have precipitated the awakening of flowers and insects, but biologists are not worried about the effects of this unusual phenomenon. 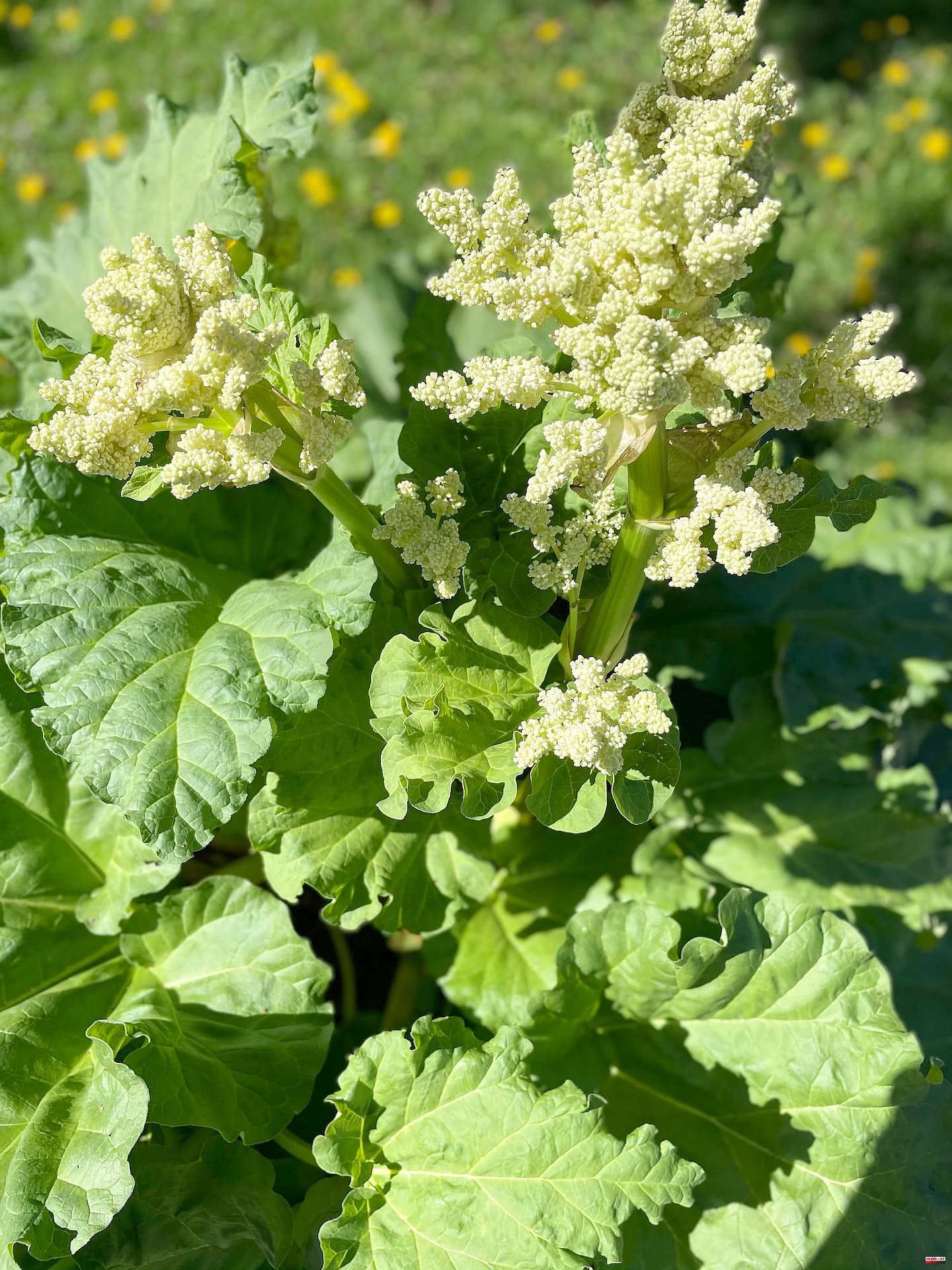 The recent heat wave in southern Quebec and the increasingly hasty heat on a planetary scale have precipitated the awakening of flowers and insects, but biologists are not worried about the effects of this unusual phenomenon.

“My rhubarb went to seed before we could eat the first stalk,” notes Ronald Bergeron, from Laval, in front of his vegetable garden.

He is not the only one to have noticed that the three days of great heat exceeding 30 degrees that occurred last week caused the early awakening of vegetation in southern Quebec. “At the Montreal Botanical Garden, the magnolias, cherry trees and crabapple trees were in bloom at the same time, whereas they usually bloom one after the other throughout the month of May,” comments Joshua Jarry, horticultural information officer at the Montreal Botanical Garden. .

People who have noticed the increased presence of ants and mosquitoes on their property have also noticed that the alarm clock rang early this year. “It is obvious that the heat accelerates the metamorphosis of insects after their winter lethargy”, comments entomologist André-Philippe Drapeau Picard who estimates the earliness of spring 2022 at two weeks.

Carpenter ants, however, should not become a nuisance because their first outings of the season are for food, not reproduction: it is not until late summer that they mate.

"It's a normal year," confirms exterminator Georges Samman, who has worked for GT Extermination for 10 years. Out of 100 calls he receives each spring, about 40 are about ants. The heat may have preceded the urgency to intervene for some of them, but nothing significant.

For mosquitoes, Mr. Drapeau Picard specifies that two elements must be met for their proliferation: heat and humidity. "As we had very dry weather in April and early May, I don't think it will favor hatching. But the predicted rain and warm weather [in the next few days] might do it. »

The forest is warming up

In the forest, spring flowering was early. However, nothing foreshadowed this plant explosion. "There was an obvious delay in the emergence of spring plants in the undergrowth, because of the cold month of April that we had," notes botanist Jaques Brisson, from the University of Montreal.

In the course he gives on spring flora at the Laurentian Biology Station in Saint-Hippolyte in early May, he even noticed a delay in the growth of plants. "It lacked flowers... On the same dates, last year, the flora was much more advanced. »

Better and better documented, global warming is getting ahead of the growing season year after year. A recent study from Great Britain documents flowering starting up to a month earlier for some species.

Back home, in 2007, researcher Gilles Houle calculated that the flowering of spring plants had increased by two to six days between 1900 and 2000. more and more important", believes Jacques Brisson.

Due to the similar effects of the sudden 2022 heatwave on insects and plants, biologists are not concerned at this time. It would have been more problematic if the flowers came out without their pollinators ready to go.

By the way, for Mr. Bergeron's rhubarb, the Botanical Garden expert simply suggests cutting the flower. This will give more flesh to the stalks without altering their texture or taste.

1 Oilers-Flames: a series like no other 2 New graffiti appears against mayors of the Los Montes... 3 Police arrest a British MP for harassment and rape 4 Four Basque tuna vessels denounce that they are trapped... 5 Ence will maintain the 395 million investment if it... 6 Rueda wants to dispense the three new childhood vaccines... 7 Juan Tamariz opens this Thursday at the Teatro de... 8 A single-family house on the Galician coast is already... 9 The warnings of Margarita del Val and Fernando Simón... 10 Holidays: Bison futé’s traffic forecasts for the... 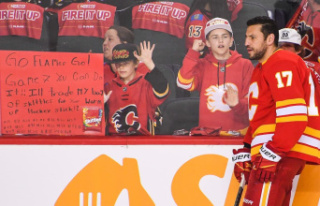