Four Basque tuna vessels denounce that they are trapped in Senegal

They arrived in Senegal on January 1 and have been held in the port of Dakar ever since. 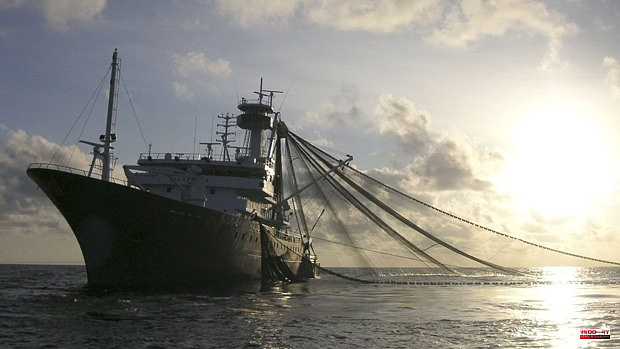 They arrived in Senegal on January 1 and have been held in the port of Dakar ever since. They are the 'Pilar Torre', the 'Corona del Mar', the 'Berriz San Francisco' and the 'Iribar Zulaika'. The four Basque tuna vessels assure that after five months trapped by bureaucracy the situation is beginning to be "unsustainable".

The problem is that the Government of Senegal does not grant them the fishing license they need, even though it has already been paid for, and therefore they cannot go fishing. Meanwhile they have to deal with the costs of mooring and the payment of salaries of the staff. They calculate that the expenses accumulated in these five months exceed 850.00 euros, to which should be added the losses generated by not being able to fish.

Leaving the boats there and trying to return home is also not an option. In fact, sailors live on ships. In this way they keep the maintenance of the boat up to date, but it is also a matter of safety. Leaving the ship empty could lead to them being looted.

The Spanish Fisheries Confederation (Cepesca) has warned in a statement the situation of "helplessness" in which they find themselves. They denounce that the African country is failing to comply with the agreements with the European Union, which include the payment of 1.7 million euros per year, 8,000,000 euros for community fishing licenses and another 900,000 to support the local fleet. The Basque tuna vessels have even faced a debt from a foreign vessel but it has not served to change the Senegalese government's opinion.

The employers have called on the European Commission to intervene in the conflict and "defend" the interests of European fishermen against "third countries" that "inexplicably" unilaterally fail to comply with a fishing agreement. It has also asked the Ministry of Agriculture, Fisheries and Food for help. They ask that it activate the "necessary aid" to avoid the bankruptcy of companies and the loss of jobs, given the "apparent indifference and inability of Europe."

1 Ence will maintain the 395 million investment if it... 2 Rueda wants to dispense the three new childhood vaccines... 3 Juan Tamariz opens this Thursday at the Teatro de... 4 A single-family house on the Galician coast is already... 5 The warnings of Margarita del Val and Fernando Simón... 6 Holidays: Bison futé’s traffic forecasts for the... 7 Tireless spokesperson for the victims of attacks,... 8 Murder of George Floyd: passive policeman pleads guilty 9 Biden 'strongly supports' NATO membership... 10 Amazon sued for discrimination by New York State 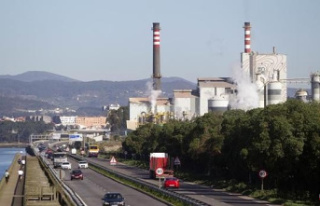 Ence will maintain the 395 million investment if it...