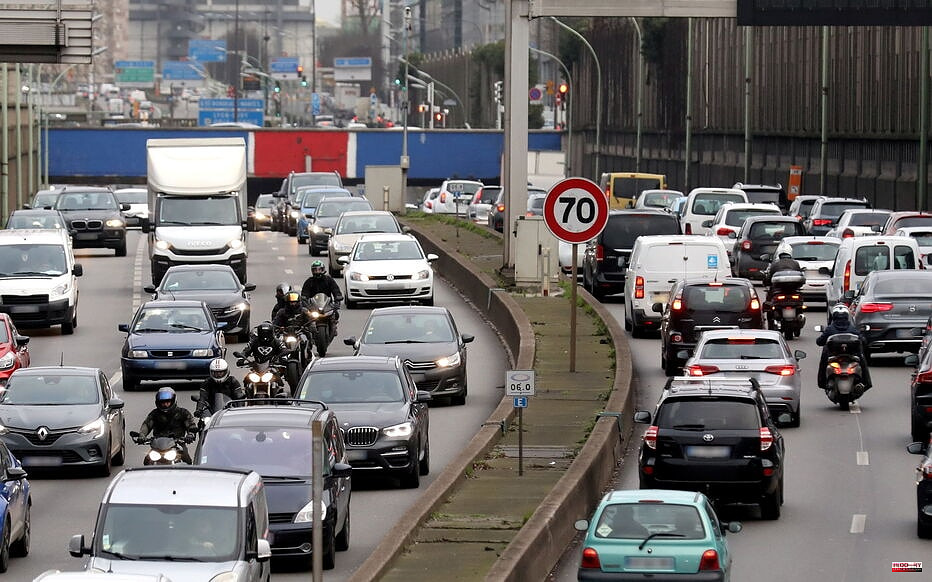 Red, orange, black and green. Bison futé, the service in charge of traffic monitoring in France, gives its road occupancy forecasts* for the summer holiday period in July and August.

The organization warns of five black weekends, that is to say with “extremely difficult” traffic conditions. Each time it is the direction of the departures that is concerned. This is Saturday July 9 in Auvergne - Rhône-Alpes and Saturday July 23, again in Auvergne - Rhône-Alpes. Saturday, July 30, the moment of the crossover between Julyists and Augustians, is classified as black throughout the country. Saturdays August 6 and August 13 are also affected, still in the same region, but also along the "Mediterranean arc".

In addition to these most complicated moments, all weekends in July and August are affected with at least one day, or even three, of red traffic, i.e. "very difficult".

* The forecasts are also available with a different color code, suitable for people with color blindness. They can be viewed here. 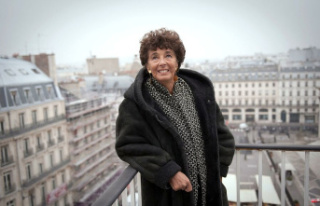 Tireless spokesperson for the victims of attacks,...