The Galician real estate map is transforming by leaps and bounds. 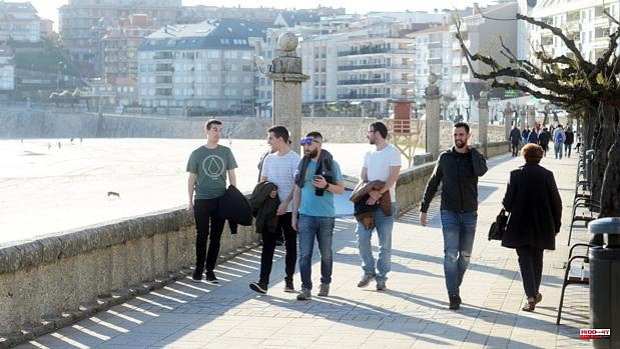 The Galician real estate map is transforming by leaps and bounds. The emergence of tourist rentals on the scene has had seismic consequences on a sector that had been stabilized for years, but that in the last decade has changed substantially, boosted by a new business model that translates into "more profitability and more legal certainty" for the owners. . The data is revealing. In the last decade the stock of second homes on the Galician coast has been reduced by 70 percent. According to figures provided by the Galician Federation of Real Estate Companies (Fegein), of the 15,000 residences that were in circulation in 2012, only 4,500 remain. What is the reason? That many of these owners, explain from the sector, have withdrawn them from the commercialization circuit to register them in the register of tourist housing.

Specifically, there are more than 3,500 houses, flats or apartments that have embarked on a path that is difficult to turn back.

“An interventionist housing law, the penalty notice for empty homes and the price limitation” seem to be behind this flight towards vacation rentals. In addition, assumes Benito Iglesias, president of the Fegein, "it is crystal clear that the owners are passing en masse to this model due to its high profitability." And the consequences are obvious: less supply and more demand, which makes prices more expensive when buying a residence on the beach. This increase is "very significant" in the Rías Altas and Rías Baixas, with Sanxenxo and Oleiros as the greatest exponents. On the poorest side of the coin, the Mariña of Lugo continues with "demolition prices" that are explained because the majority of the properties "are of bank origin." Described as "a rising market", the average price of a single-family house on the Galician coast shoots up, on average, to half a million euros. In the case of flats or apartments, the average outlay can reach 250,000 euros.

On the phenomenon, from the sector they emphasize that the Galician coast, especially in the estuaries and in the areas of Vigo, La Coruña and Santiago de Compostela, the behavior of residential housing for sale and its derivation to vacation rental «is progressive and with a continued rise. The irreproachable proof is that these geographical areas are already the ones that bring together most of the tourist homes in Galicia, so that of the 14,500 registered in the autonomous registry of the Xunta, the majority must be found in these councils. The success, insist from the Fegein, is in the pull that this new way of traveling has among tourists, who embrace the comfort of renting a complete residence with all kinds of services at their disposal and with very different costs depending on the number of travelers and location.

The forecast for the summer is that occupancy in the months of July and August for holiday flats reaches 90 percent in the Community, taking into account that in mid-May only the estuaries account for 72 percent of the reservations in tourist rental of the summer campaign. Prices, reported by the Fegein, fluctuate depending on the municipality and the type of residence. Thus, they move between 1,000 euros for a fortnight, in the lowest range, up to 2,000 euros per fortnight and 3,800 per entire month that is requested in the areas with a greater tourist attraction, in the case of Sanxenxo.

Quite apart from this business are the promotions of new residences launched on the Galician coast, which barely add up to 250 properties spread over 30 projects for second homes. A limited flow in the face of a change in model that is here to stay. 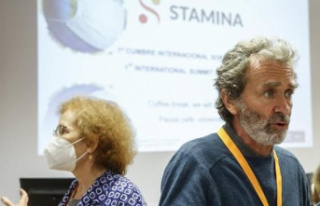 The warnings of Margarita del Val and Fernando Simón...