Ence is willing to invest up to 395 million euros in the Lourizán plant if the Justice allows it to stay on public land on the Pontevedra coast. 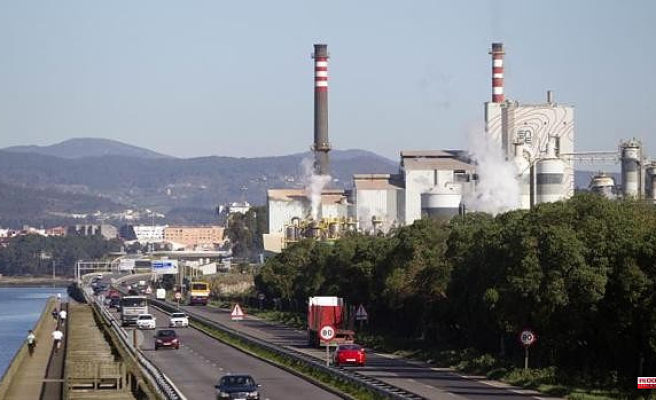 Ence is willing to invest up to 395 million euros in the Lourizán plant if the Justice allows it to stay on public land on the Pontevedra coast. In 2019, the pulp mill had frozen the renovation of the plant when the central government stopped defending its permanence in Lourizán before the National Court. The court has already ruled against the interests of the pulp mill, but the company has appealed to the Supreme Court.

The territorial director of Ence in Galicia, Antonio Casal, appeared this morning at a press conference. According to Ep, Casal explained that Ence's priority is to continue in his current location. In the event that the Supreme Court's ruling is contrary to their interests, "recourse to other judicial spheres would be studied" until all legal avenues are exhausted to defend the legality of the extraordinary extension of the concession in Lourizán.

The territorial director of Ence was optimistic after the admission for processing of two of the appeals filed against the sentences of the National Court, although he clarified that "we must be very cautious with this situation."

Antonio Casal also insisted that there are no possible locations to move the factory from Pontevedra. “Nobody has indicated a place where it could be done. The conclusion is that there is not », so he understands that the study contracted by the central government to Tragsa to look for locations will not be satisfactory. “I am convinced that they will not find a possible place,” he concluded. In a recent visit to Galicia, the person in charge of Ecological Transition, Teresa Ribera, summoned the pulp mill to be located in the surroundings of As Pontes or Cerceda. After the closure of the coal plants, these municipalities are included in the so-called fair transition zones and state aid is planned for their reindustrialization.

Building a new plant in another location farther from the coast would also be much more expensive. As the company had indicated to the unions, the cost would be around 800 million euros, twice the planned investment. Ence could expand the capacity of its Navia pulp mill, in Asturias, in the event that the Justice decides that the extension of the concession granted by the Rajoy Government was illegal.

Casal broke down the planned investment in case they allow him to stay. Five million euros would be allocated to reducing noise and dust, 44 million to decarbonisation, 23 million to optimizing water consumption and maximizing effluent quality, and 40 million to consolidating and reinforcing the reduction of atmospheric emissions. Another 205 million euros would be allocated to optimizing the recovery of chemical products in the manufacturing process, 66 million to optimizing the pulp line and 12 to making improvements to the wood stock. Apart from this investment, the company has already announced that between 2022 and 2027 it will allocate 55 million euros to the Pontevedra factory, if it continues to operate. 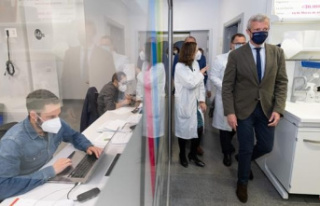