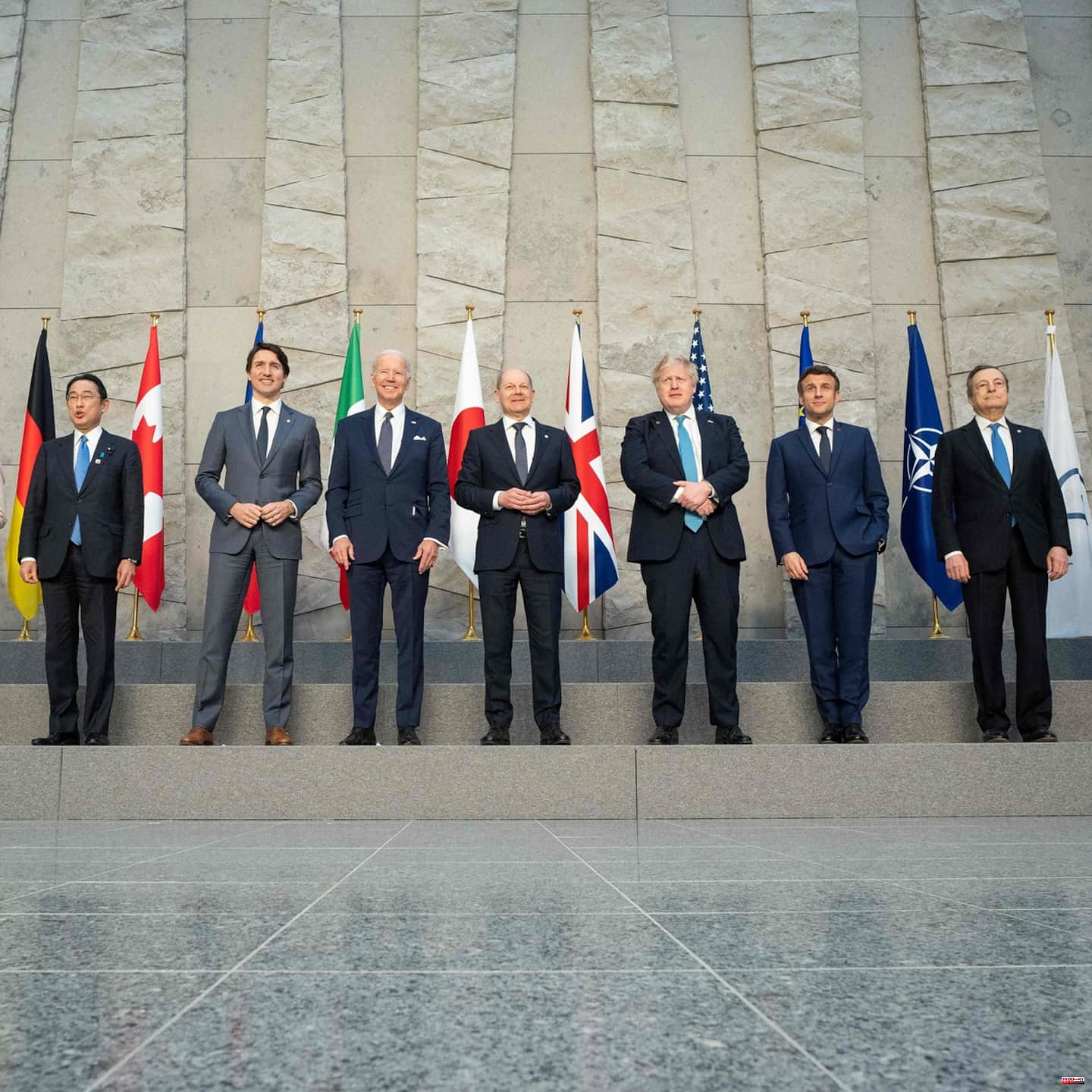 The first urgency of this meeting, Thursday and Friday, of the finance ministers of the seven industrial powers (United States, Japan, Canada, France, Italy, United Kingdom, Germany) is to complete a new round of table to cover the Ukrainian budget for the current quarter.

To run the country's economy, Kyiv assesses its needs at 5 billion dollars per month.

“We are asking for high financial support, but the price is also high. It's a way for us to survive," Ukrainian Finance Minister Sergey Marchenko told AFP recently.

Of the colossal $40 billion extension for Ukraine put on track last week by US President Joe Biden, some $7.5 billion should fill the Ukrainian budget in the short term, according to G7 ministerial sources.

“I will ask my counterparts to join us in increasing their financial support for Ukraine. Ukraine (…) needs our help and they need it now, “said Treasury Secretary Janet Yellen on her arrival in Königswinter, a leafy suburb of Bonn (west) where the meeting is being held.

On Wednesday, the European Commission for its part proposed “new macro-financial assistance” to Ukraine for this year in an amount “up to 9 billion euros”.

The proportion of loans and direct aid in this new support package will be on the menu of G7 discussions.

It is a question of ensuring the solvency of Ukraine “for the next few days, the next weeks”, commented the German Minister of Finance, Christian Lindner, on the eve of the main meetings.

"(...) We all have a responsibility to make a visible contribution," added the minister, whose country is chairing the G7 this year.

While the war continues to ravage a large part of the Ukrainian territory, reflections are already underway on aid for the reconstruction of the country.

The discussions “have only just begun”, underlined Ms. Yellen in Königswinter, but avenues of financing are mentioned, such as that of using Russian assets frozen under Western sanctions.

If Germany considers this hypothesis "politically conceivable", it underlines, like France, that the legal obstacles are numerous.

“We have to look carefully at the constraints that are imposed on us”, we underline at the French Ministry of Finance.

"We must respect the rule of law, even if we are dealing with Russian oligarchs," observes the German minister.

The war launched by Russia should cause a massive contraction of the Ukrainian economy, estimated at 30% by the European Bank for Reconstruction and Development (EBRD), and even 45% by the World Bank.

To varying degrees, the entire global economy is affected by this offensive and the resulting sanctions against Moscow.

Against a backdrop of worsening inflation and the threat of food crises in some countries, the IMF has reduced its forecast for global growth to 3.6% this year, against 4.4% projected in January. And a stalemate in the war in Ukraine along with new sanctions would further damage the global outlook.

“We are seeing severe economic consequences, especially for low-income countries, due to rising interest rates and rising global prices for agricultural commodities. We will have to work together on how we can stabilize the global economy,” urged the German finance minister.

While 60% of low-income countries are in over-indebtedness or risk being so soon, Christian Lindner calls on China, "one of the world's main creditors", to be "more transparent" about its lending practices to poor countries .

“Beijing has always been very reluctant in this regard. This is no longer justifiable: we must know quickly who is in debt and how”, in order to better coordinate aid to these countries.

1 Abraham Toro has a blast in Toronto 2 The Hurricanes strike at the right times 3 An enhanced Gagné-Bergeron Pro-Am 4 Kooza: 15 years of excitement 5 World Boxing Championship: Tammara Thibeault in the... 6 Mountain bike: Léandre Bouchard ready to take back... 7 CF Montreal down from the top 8 The sound humor of Dominic Paquet 9 Sentence postponed for lack of clerk 10 Teen seriously injured after being ejected from his... 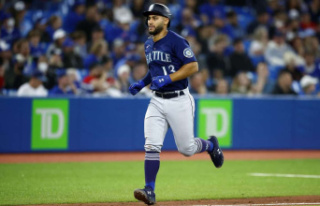 Abraham Toro has a blast in Toronto