Abraham Toro has a blast in Toronto

Abraham Toro hit a solo homer in the top of the ninth inning that somehow put the game out of reach for the Blue Jays and his Seattle Mariners won 5-1 on Wednesday in Toronto. 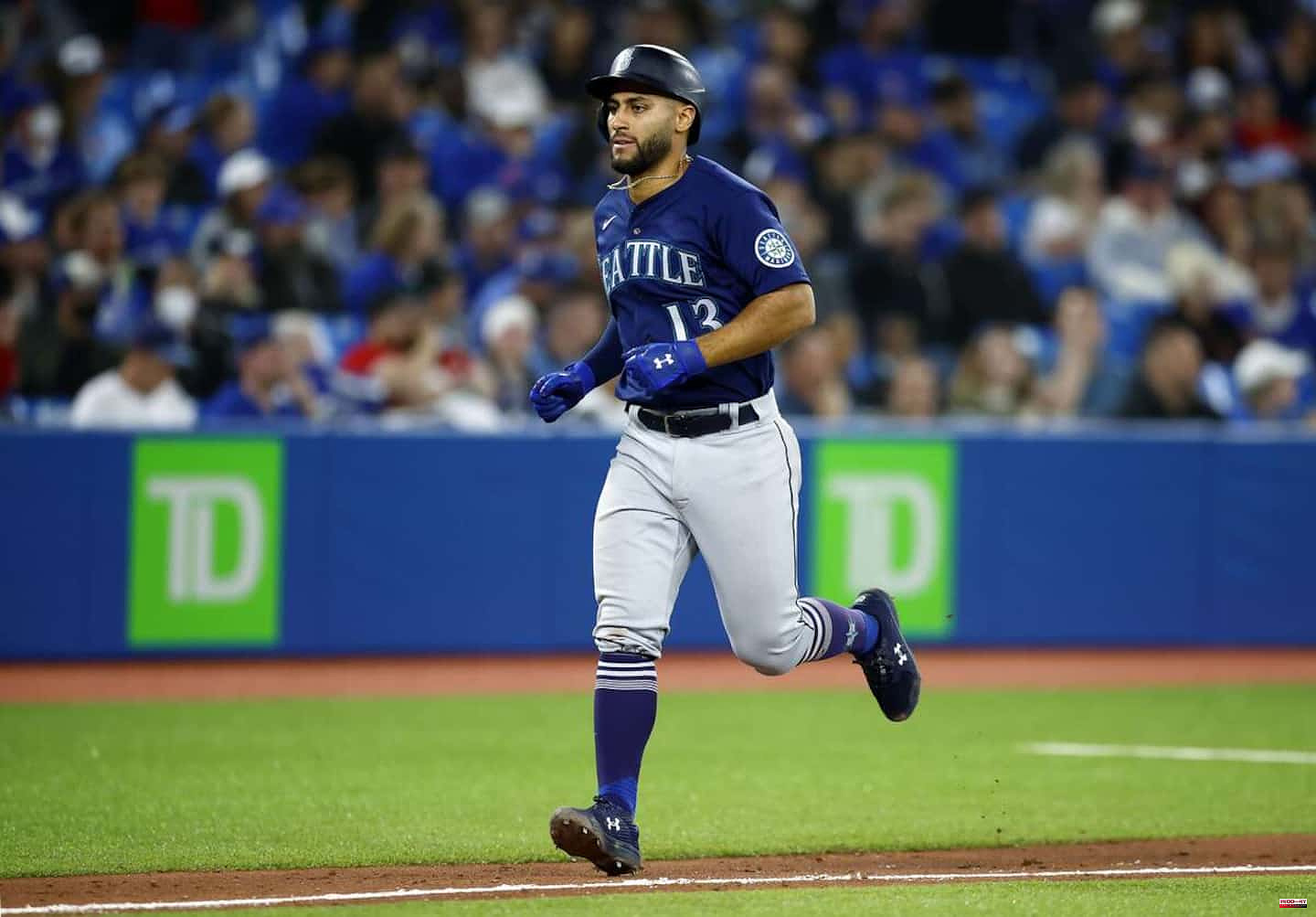 Abraham Toro hit a solo homer in the top of the ninth inning that somehow put the game out of reach for the Blue Jays and his Seattle Mariners won 5-1 on Wednesday in Toronto.

It was a second hit for the Quebecer in this series and a fifth long ball since the start of the campaign. He swung on a Ross Stripling shift with a count of two balls and two strikes. He thus gave his team a four-point lead.

His teammates Cal Raleigh and Ty France also sent a ball into the stands in the win. Marco Gonzales (2-4) signed the victory by allowing only one point, five strikes and three walks.

Vladimir Guerrero Jr. was the source of the Jays' lone run by racking up a free pass in the third round at bat.

In addition, the Jays lost the services of Lourdes Gurriel Jr. who injured his thigh.

Washed out the day before, the Red Sox took a little revenge by defeating the Houston Astros 5-1 in Boston.

After taking no less than five home runs in the second inning – a major league singles high for a single inning – the Sox turned to Nick Pivetta (2-4) to start the game. The veteran never left the mound. He eventually gave up one run and two hits in addition to fanning eight batters.

Xander Bogaerts hit a solo homer in the win. J.D. Martinez, Rafael Devers, Christian Vazquez and Enrique Hernandez drove in the other runs.

In St. Petersburg, Isaac Paredes hit his first two homers of the campaign in a 6-1 Tampa Bay Rays win over the Detroit Tigers

Drew Rasmussen (4-1) quickly took advantage of the attacking support of his teammates to sign a fourth victory this season. He allowed just four hits without allowing a run in five innings of work, striking out seven batters. He is averaging 2.33 earned runs this season.

A Randy Arozarena walk was the first run of the game, then Francisco Mejia allowed two teammates to cross the plate with a single. The local favorites thus led by three points after the first set.

The first is enough for the Yankees

In Baltimore, the New York Yankees scored three runs in the first round at bat and it was enough to beat the Orioles 3-2.

Gerrit Cole (4-0), for seven innings, and then Clay Holmes, with his third save of the season, made sure to protect that lead.

1 The Hurricanes strike at the right times 2 An enhanced Gagné-Bergeron Pro-Am 3 Kooza: 15 years of excitement 4 World Boxing Championship: Tammara Thibeault in the... 5 Mountain bike: Léandre Bouchard ready to take back... 6 CF Montreal down from the top 7 The sound humor of Dominic Paquet 8 Sentence postponed for lack of clerk 9 Teen seriously injured after being ejected from his... 10 Boucherville: a fire in a dwelling kills at least... 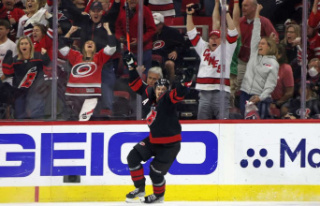 The Hurricanes strike at the right times