The sound humor of Dominic Paquet

Dominic Paquet's humor goes through his facial expressions, his way of telling and the intonations of the characters he imitates and directs. 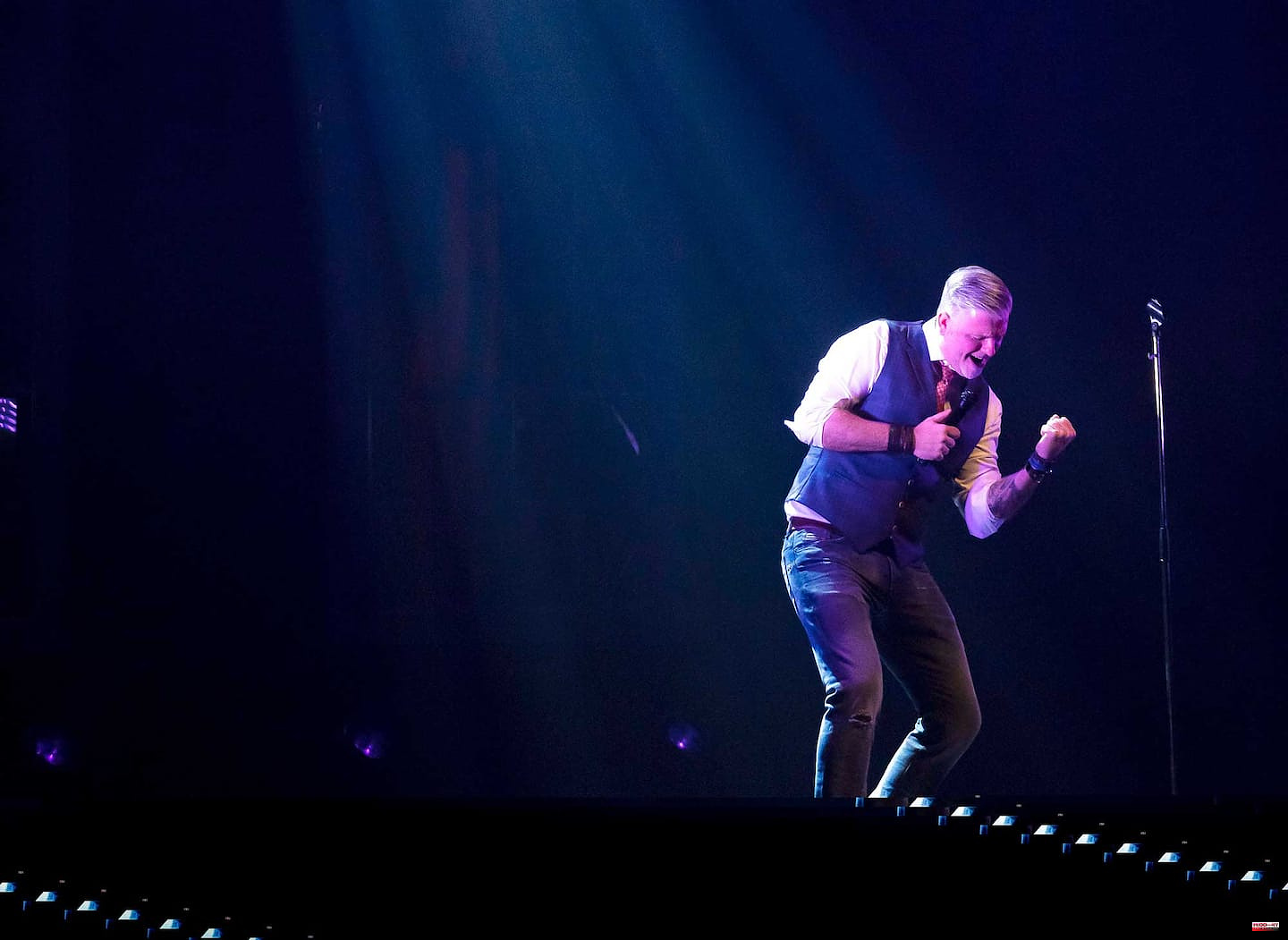 Dominic Paquet's humor goes through his facial expressions, his way of telling and the intonations of the characters he imitates and directs. And this is what we find in his brand new show.

The comedian was at the Salle Albert-Rousseau on Wednesday with his fourth one-man show, entitled Let me go.

"Everyone glued and no mask," he said, as he entered the stage to the sound of a remixed version of New Order's Blue Monday.

After a somewhat uneven and below-the-belt start, with an explanation of why men touch their genitals while watching TV, he pleased those who hate coffee "drinkers" by recounting his experiences with Tassimo, Keurig and Nespresso and saying that coffee tastes like shit. To the oyster lovers who have shown their presence, at his request, he adds that it is "snot" which tastes like sea water.

The texts of the humorist are not always very funny. His humor is essentially based on his facial expressions, a speed of 200 kilometers per hour and the sounds he produces by the characters he portrays. Like this segment where he imitates a young Chinese girl singing to entertain those who took 400 years to build the Chinese wall. The audience chuckles.

Dominic Paquet will then offer successful segments on the vendors of four-dollar tablecloths on Marketplace, the one where he recounts the origin of cone glasses and the golf commentators, on TV, who promote naps.

We will recognize, here and there, the intonations of the characters of Maurice the hardware store and the pope, whom he personifies in the humorous radio show Next week, where he excels.

He'll even sing a few notes from REO Speedwagon's Take it On the Run.

In a relationship for two years, Dominic Paquet admits to being bored with certain activities that he liked to do on his own, such as eating fondue. Yes, eat fondue.

The finale, which skilfully sums up the highlights of the evening, is followed by a standing ovation.

1 Sentence postponed for lack of clerk 2 Teen seriously injured after being ejected from his... 3 Boucherville: a fire in a dwelling kills at least... 4 Spieth's new goal 5 Arrest of Japanese man accused of squandering $455,000... 6 Judgment: informing about snow removal by text message... 7 Quebec will be magical 8 Quebecers against an increase in the number of immigrants 9 Gored by his bull, a 31-year-old father fights for... 10 Religious boarding schools: Indigenous people are... 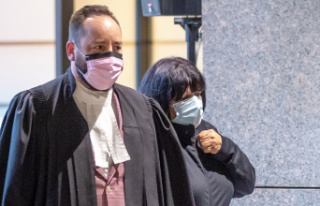