A fraudster who stole nearly $750,000 from the company she worked for can thank the court's understaffing that meant she couldn't serve her sentence today. 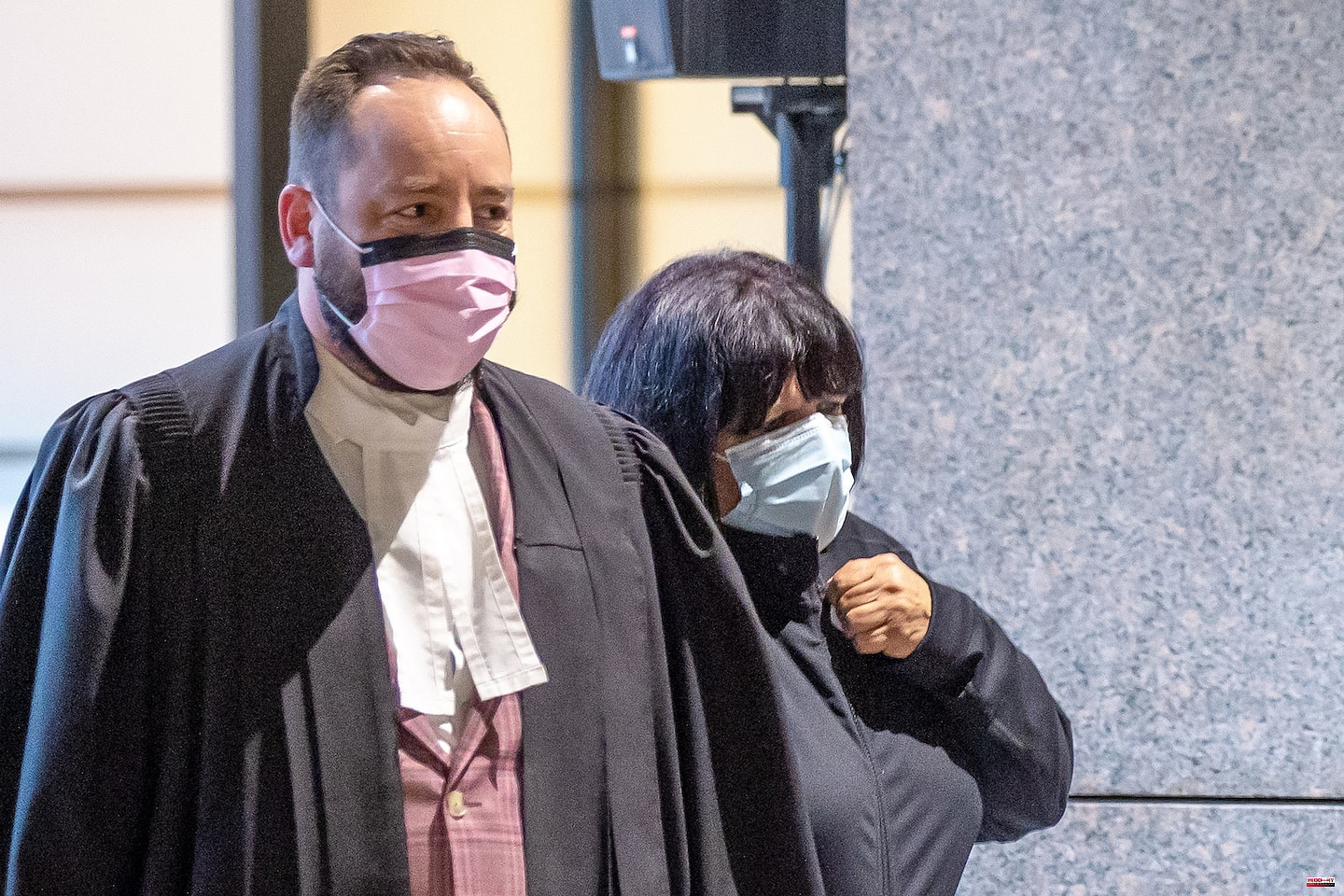 A fraudster who stole nearly $750,000 from the company she worked for can thank the court's understaffing that meant she couldn't serve her sentence today.

• Read also: Small claims: delays have tripled since the arrival of the CAQ

"It's due to the lack of clerks," lamented Judge Jean-Jacques Gagné, announcing the postponement of Georgia Tzanetakos' case today at the Montreal courthouse.

Equipped with a small suitcase containing her personal effects, the 61-year-old fraudster seemed ready to go to the cells. In an adjoining room, Judge Karine Giguère also seemed willing to condemn her, but due to the lack of an available clerk, the hearing could never take place.

Failing to go to prison, Tzanetakos was therefore able to return home with her spouse while waiting for a next court date, where she will have to receive her sentence for having embezzled the pay of 566 employees of the company Clair de Lune.

The fraudster, who worked there from 2008 to 2014, had taken advantage of her position as an accountant responsible for payroll to line her pockets.

"She was changing employee account numbers in the payroll system and falsifying the number of hours worked in ex-employee records," the summary of facts said. With this scheme, she misappropriated the pay of 566 employees. »

The company has since gone bankrupt, but the summary of facts states that there is no direct link to the fraud of Tzanetakos, who was caught while on vacation when an employee complaint to his replacement for not having received his pay.

Since the fall, many actors in the judicial world have deplored the lack of court support staff. Due, among other things, to uncompetitive salaries, several bailiffs and clerks have left their jobs, and the Ministry of Justice is struggling to fill positions.

It is not uncommon for courtrooms to open late, and sometimes they stay closed altogether, causing case backlogs that end up piling up.

"Without major changes to significantly improve attraction and retention [...], we are dangerously approaching a breaking point where the courts will no longer be able to fulfill their mission", had declared to the fall the Chief Justice of the Superior Court of Quebec, Jacques Fournier.

1 Teen seriously injured after being ejected from his... 2 Boucherville: a fire in a dwelling kills at least... 3 Spieth's new goal 4 Arrest of Japanese man accused of squandering $455,000... 5 Judgment: informing about snow removal by text message... 6 Quebec will be magical 7 Quebecers against an increase in the number of immigrants 8 Gored by his bull, a 31-year-old father fights for... 9 Religious boarding schools: Indigenous people are... 10 Groupe Capitales Médias: Minister Pascale St-Onge... 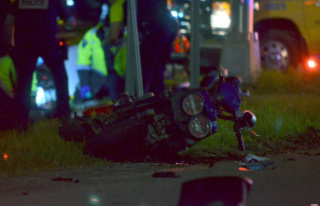 Teen seriously injured after being ejected from his...