Teen seriously injured after being ejected from his scooter

A teenager is in critical condition after being ejected from his scooter in a collision with a pickup truck in Drummondville. 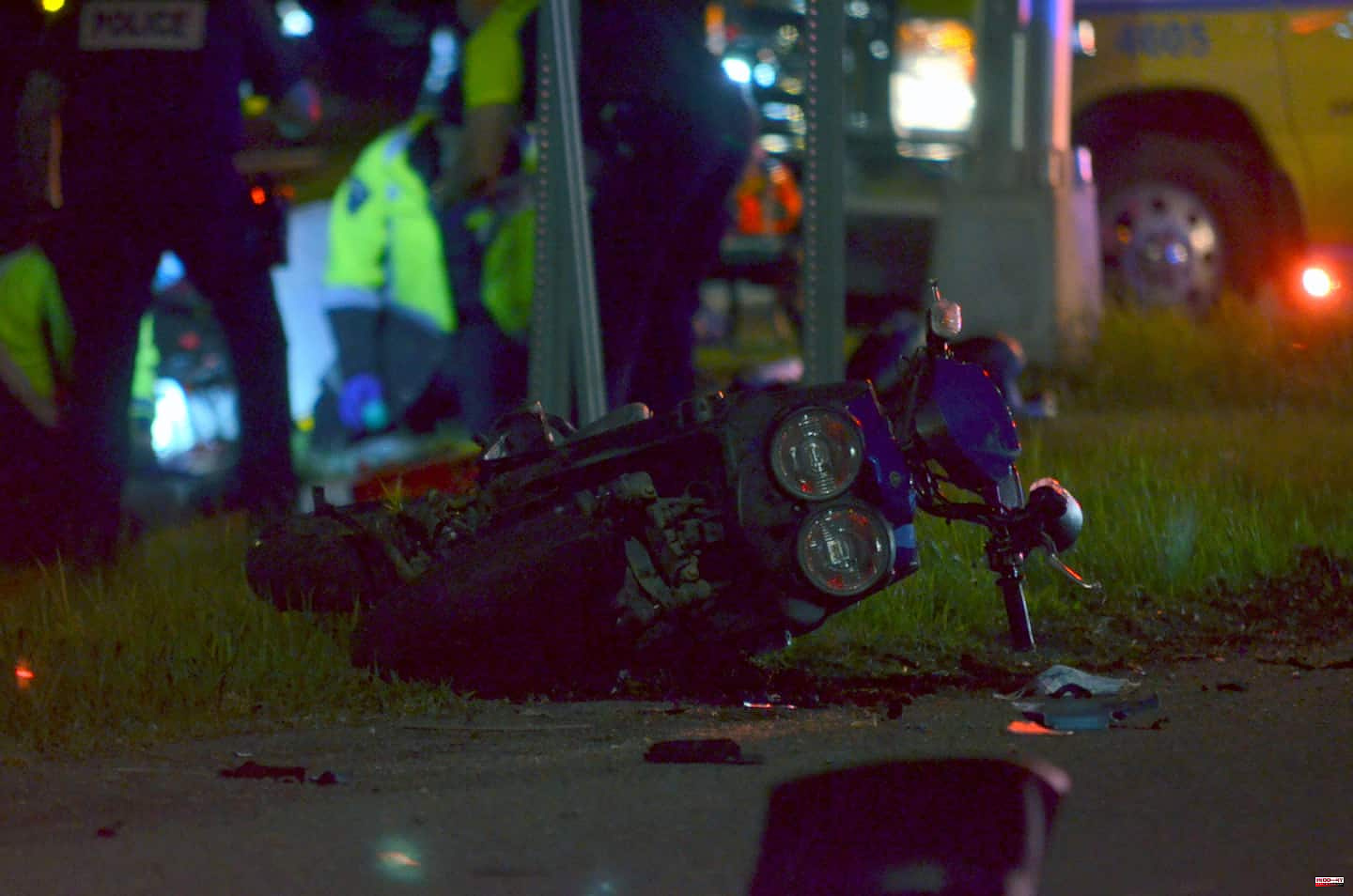 A teenager is in critical condition after being ejected from his scooter in a collision with a pickup truck in Drummondville.

Emergency services were called to go to Robert-Bernard Street in Drummondville for a collision between a vehicle and a moped, or a scooter, according to the Sûreté du Québec (SQ).

“The teenager was ejected and transported to a hospital center where we fear for his life”, explained Catherine Bernard, spokesperson for the SQ.

"According to initial information, the collision occurred at a traffic light," said Ms. Bernard.

The van was traveling east on René-Lévesque Boulevard toward the highway and the scooter on Robert-Bernard heading east when the accident occurred.

“We are collecting the versions of the witnesses and for the moment, we are not able to know who went through the red light”, explains Ms. Bernard.

A collision investigation officer must go to the scene to clarify the circumstances surrounding the event.

1 Boucherville: a fire in a dwelling kills at least... 2 Spieth's new goal 3 Arrest of Japanese man accused of squandering $455,000... 4 Judgment: informing about snow removal by text message... 5 Quebec will be magical 6 Quebecers against an increase in the number of immigrants 7 Gored by his bull, a 31-year-old father fights for... 8 Religious boarding schools: Indigenous people are... 9 Groupe Capitales Médias: Minister Pascale St-Onge... 10 Cyclists and motorists will have to coexist better 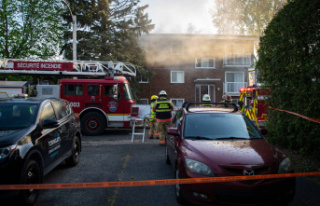 Boucherville: a fire in a dwelling kills at least...