CF Montreal down from the top

Philadelphia Union and New York City FC overtook CF Montreal at the top of the Eastern Conference standings thanks to strong results in their respective games on Wednesday night. 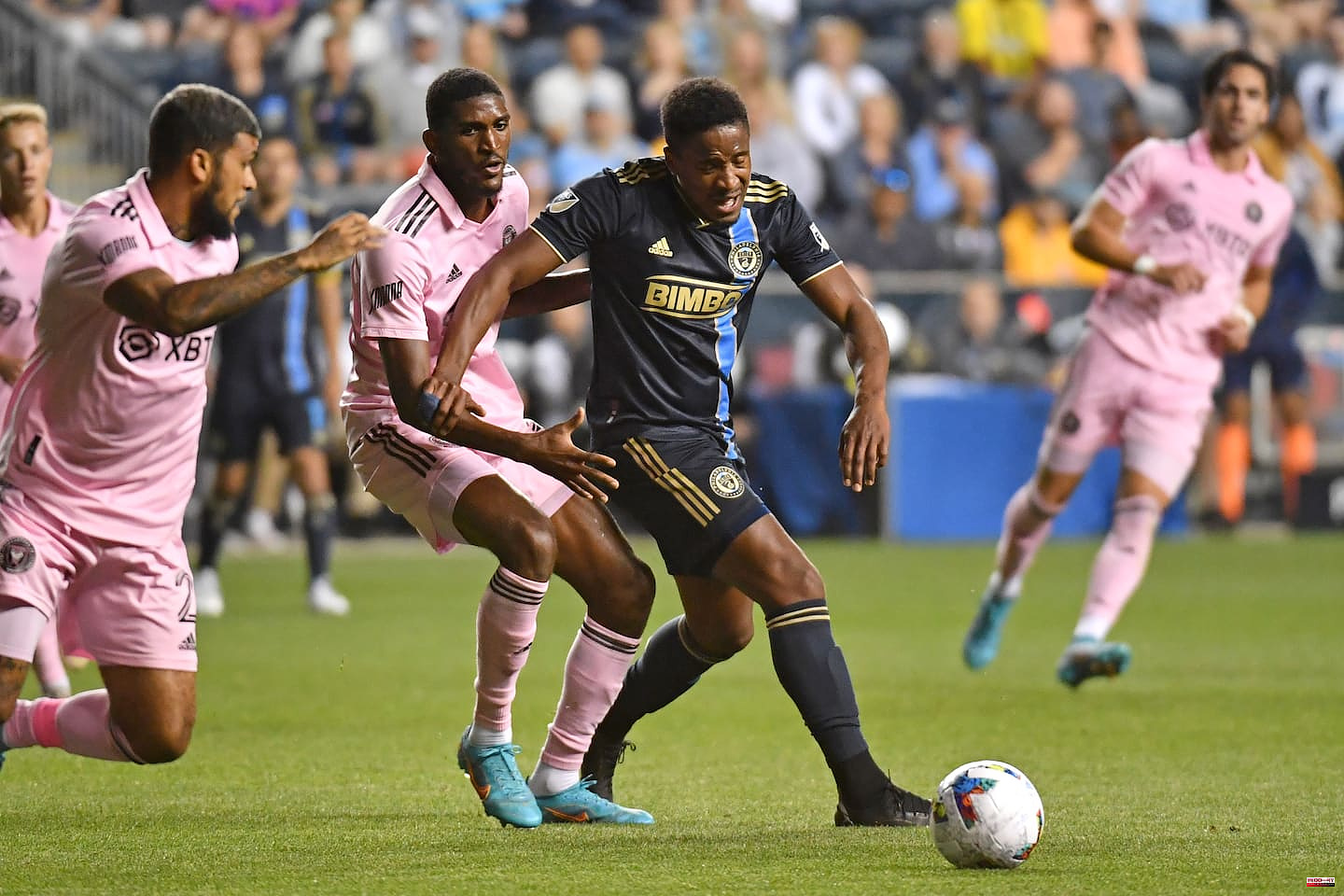 Philadelphia Union and New York City FC overtook CF Montreal at the top of the Eastern Conference standings thanks to strong results in their respective games on Wednesday night.

The Union, first, had to settle for a 0-0 draw against Inter Miami CF at Subaru Park. The home side were outplayed in possession (44% to 56%), but put pressure on the counterattack by directing no less than 20 shots, eight of which were on target.

This point gleaned by the Union, his 21st, allows him to climb to first place after 12 games. He is ahead of CF Montreal, who lost in Nashville later in the evening. The Bleu-Blanc-Noir is third with 20 points.

Four shutouts in a row

At Audi Field, NYCFC instead won 2-0 against D.C. United, which gives them second place in the standings with 20 points as well, but a better goal differential.

The Big Apple team is on an excellent streak of being undefeated in its last five games and having kept a clean sheet in the most recent four games.

On paper, Sean Johnson had no saves to register the shutout against D.C. United. However, he had to stand out in the last quarter of an hour with a nice save on a header shot deflected by a teammate.

Alexander Callens, who scored with a header in the fifth minute of play, and Valentin Castellanos, on a penalty shot, were the scorers for NYCFC.

In Harrison, the New York Red Bulls and the Chicago Fire fought a frenzied duel until the last moments. Both clubs hit the target in the very last minutes to snatch a 3-3 draw.

With the score 2-2, Xherdan Shaqiri put the Fire in front, but Patryk Klimala replied two minutes later for the Red Bulls.

1 The sound humor of Dominic Paquet 2 Sentence postponed for lack of clerk 3 Teen seriously injured after being ejected from his... 4 Boucherville: a fire in a dwelling kills at least... 5 Spieth's new goal 6 Arrest of Japanese man accused of squandering $455,000... 7 Judgment: informing about snow removal by text message... 8 Quebec will be magical 9 Quebecers against an increase in the number of immigrants 10 Gored by his bull, a 31-year-old father fights for... 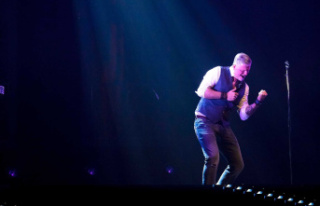 The sound humor of Dominic Paquet