Nearly 15 years after its creation, Cirque du Soleil's "Kooza" show still arouses as much excitement, and with good reason. 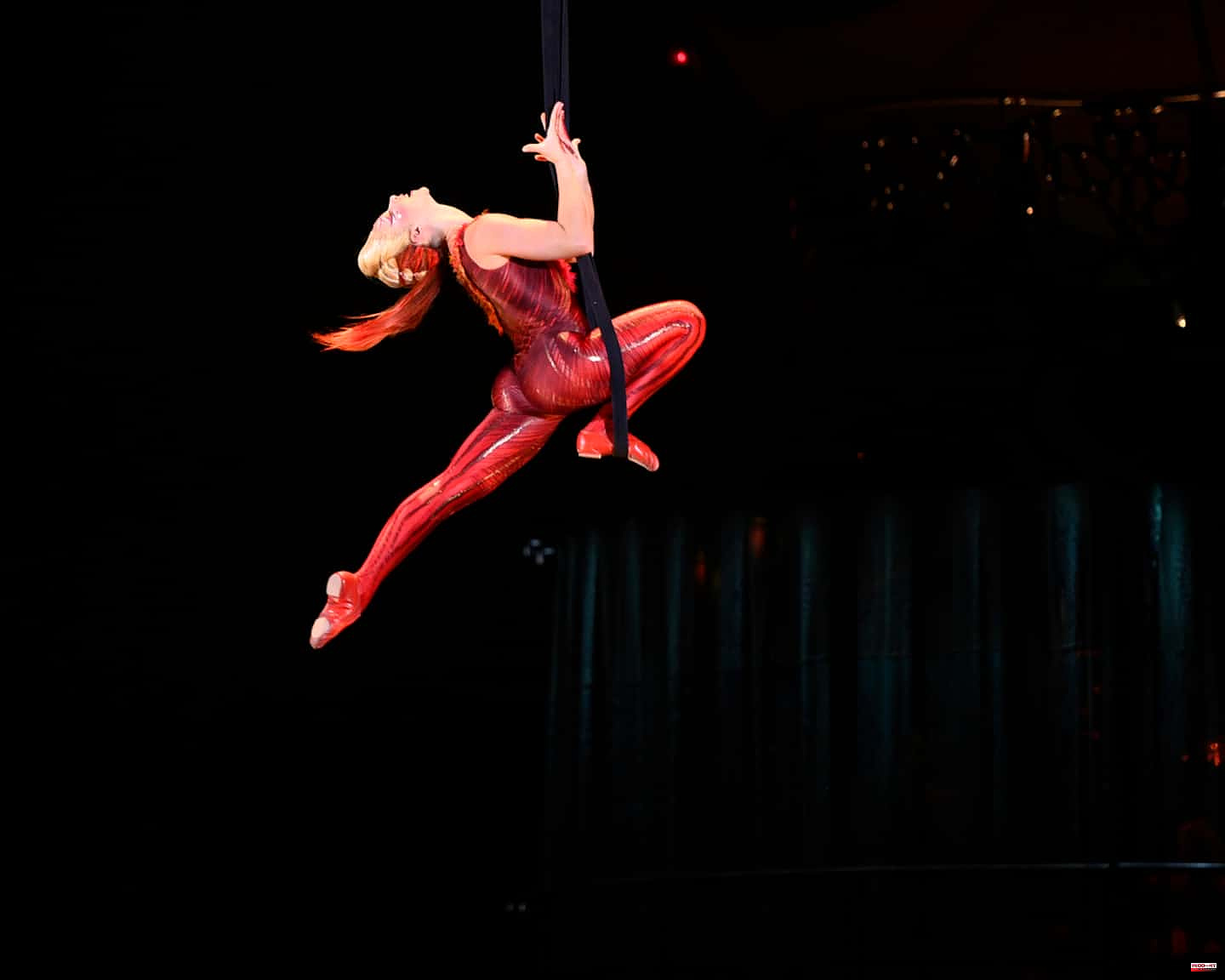 Nearly 15 years after its creation, Cirque du Soleil's "Kooza" show still arouses as much excitement, and with good reason.

• To read also: “3 giants” will dominate the metropolis and pay tribute to the greats of the cultural milieu

• To read also: From “Star Académie” to “Kooza”: Joanie Goyette is living a dream

Installed under the emblematic marquee of the Old Port of Montreal until mid-August, this magnificent odyssey which marvelously combines high-flying acrobatic performance and clowning art, to officially celebrate its return to the stage on Wednesday evening.

In a flamboyant and exotic universe, with Indian accents, the acrobatic numbers were, for the most part, very impressive both in terms of the mastery and risk-taking of the artists. The tightrope walker brothers Vicente and Roberto Quiros Dominiguez, who have been there since the beginning of the “Kooza” adventure, and Flouber Sanchez notably kept the public on the end of their chair. Towards the end of the number, many worried and fearful interjections were heard among the 2,500 spectators gathered under the huge white and blue marquee, and almost everyone rose to applaud them.

Seeking his place in the world, the Innocent, played by Cédric Bélisle, a melancholic loner, signs the reception of a mysterious box, or koza, in Sanskrit language. He then meets an imp who leads him into a magical world where he will cross paths with a King, who has the bearing of a Maharajah, and his two acolytes, as well as the thundering Tourist and his Crazy dog.

This show, which was created 15 years ago, is a return to the sources of circus art. The staging and sets – a multi-storey tower that occupies one corner of the vast circular stage – are simple, but effective. They're also not overloaded with high-tech stage elements - except for the few confetti cannon blasts that were given at the start of the show.

In this formula, it is without a doubt the artists and the costumes that really impressed.

Without forgetting the clownish animations, which between the acrobatic numbers were very funny and well done. It will surely please the whole family. The music was lively, rhythmic and sometimes funny. Inspired by funk, and even 1970s rock, with touches of traditional Indian music, they set the tone for the evening and kept the audience spellbound.

The singer Joanie Goyette, who was revealed to "Star Académie" in 2009, plays the role of the soul singer in this year's production. She also shares the microphone with the American Kathryn Holtkamp who takes care of the spiritual and lyrical songs. Present in the tower throughout the show, they were accompanied by a group of musicians.

Although the mask has been out of the audience for almost a week, a few people still wore it during the two-hour show.

First presented in 2007, “Kooza” has since been seen by eight million people in some 20 countries. More than thirty performances will be played in Montreal this summer. For more details: www.cirquedusoleil.com/fr/kooza

1 World Boxing Championship: Tammara Thibeault in the... 2 Mountain bike: Léandre Bouchard ready to take back... 3 CF Montreal down from the top 4 The sound humor of Dominic Paquet 5 Sentence postponed for lack of clerk 6 Teen seriously injured after being ejected from his... 7 Boucherville: a fire in a dwelling kills at least... 8 Spieth's new goal 9 Arrest of Japanese man accused of squandering $455,000... 10 Judgment: informing about snow removal by text message... 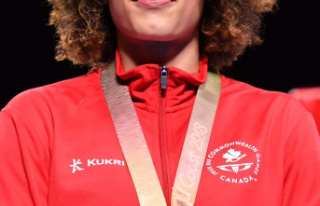