The first case of monkeypox detected in Vizcaya

The Department of Health of the Basque Government has confirmed a fourth case of monkeypox in the Basque Country, the first in the province of Vizcaya. 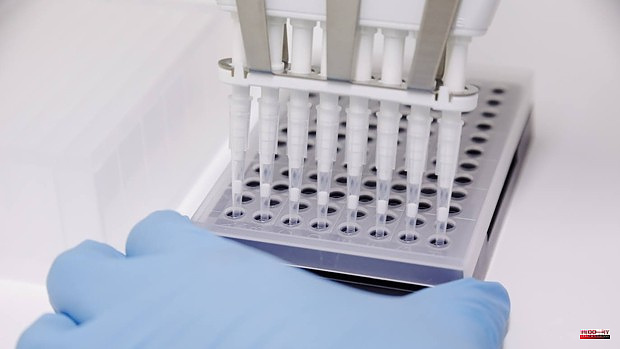 The Department of Health of the Basque Government has confirmed a fourth case of monkeypox in the Basque Country, the first in the province of Vizcaya. As reported in a statement, it is a man who would have an "epidemiological link" with other infected outside the autonomous community.

The health status of this infected room is also good. As they have specified from the Department of Health, he suffers from the infection in a mild way and is undergoing outpatient follow-up.

With this, there are now four cases of monkeypox confirmed in the Basque Country. The first two infections were registered in Álava. As it transpired then, at least one of them had participated in the macrofiesta of Las Palmas de Gran Canaria that has been identified as one of the sources of contagion of the outbreak that affects Spain.

A week later, a third case was reported in the province of Guipúzcoa.

From the Department of Health they insist on calling for calm. They assure that they continue to work in coordination with the Center for Coordination and Health Alerts and Emergencies and that new confirmed cases will be promptly reported. Efforts are now focused on detecting the contacts of positive people to try to cut the chains of infection.

1 The taxis cut part of the Prado to the cry of 'Ayuso... 2 The Minister of Science and Innovation asks the opposition... 3 A calving cow attacks five hikers on Mount Valonsadero... 4 Valencia will be one of the Davis Cup venues for the... 5 Experts foresee greater rigidity in contracts due... 6 Bale's emotional farewell letter: "I have... 7 The new pumping station in Villamuriel (Palencia)... 8 The National Police prevents a woman from committing... 9 The Supreme closes the door to a 'domino effect'... 10 DCODE finally celebrates its tenth anniversary 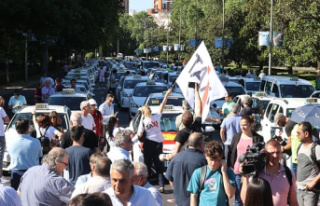 The taxis cut part of the Prado to the cry of 'Ayuso...