Agents of the National Police prevented this Tuesday night a 29-year-old woman from jumping into the void with the intention of committing suicide from the balcony of a second floor of a building in Valencia. 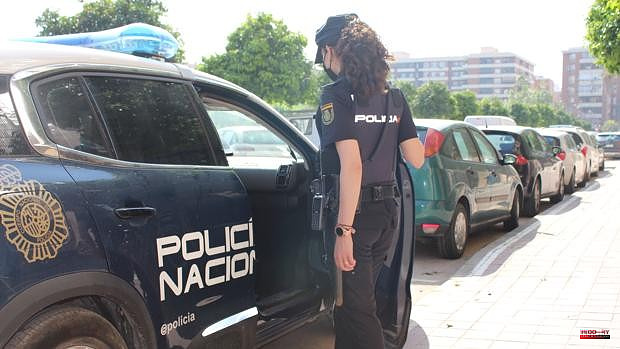 Agents of the National Police prevented this Tuesday night a 29-year-old woman from jumping into the void with the intention of committing suicide from the balcony of a second floor of a building in Valencia. According to the information provided by the National Police, the agents, after starting a conversation with the young woman, managed to grab her and introduce her into the house in a moment of carelessness, putting her to safety.

The events occurred around a quarter to twelve at night in a central street in Valencia, when the agents were alerted to go to a home, where a woman was with her feet outside the balcony of the second floor with the intention of throwing herself into the empty.

Immediately several police crews went to the house, arriving a few minutes later. While two police officers cordoned off the area and requested the presence of firefighters, two others quickly went up to the second floor where the young woman's mother opened the door for them and indicated the place where her daughter was.

Once in the room, the agents found the victim outside the balcony, in a great state of anxiety, crying and saying that he wanted to end his life. Faced with such a situation, the police officers struck up a conversation with her, trying to reassure her and gain her trust so that she would give up her attitude. Taking advantage of moments of inattention, one of the agents approached her little by little, and at a time when the woman closed her eyes to dry her tears, he grabbed her and, with the help of another agent, managed to get her into the room and put her to bed. except. Thanks to the speed and coordination of the agents, it was possible to safeguard the physical integrity of the young woman.

1 The Supreme closes the door to a 'domino effect'... 2 DCODE finally celebrates its tenth anniversary 3 How to prepare for a "blackout" in seven... 4 Sánchez will extend "beyond June 30" the... 5 The Bank of Spain confirms that the Euribor rose to... 6 The Government is still stuck with European funds... 7 Traffic closures in Valencia from Thursday 2 to Saturday... 8 The Diputación injects 700,000 euros to the Bono... 9 Queen Letizia visits the Spanish 'miracle'... 10 Seen for sentencing the trial against Cuban artists... 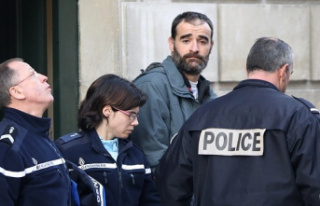 The Supreme closes the door to a 'domino effect'...