The new pumping station in Villamuriel (Palencia) will serve more than 7,000 inhabitants 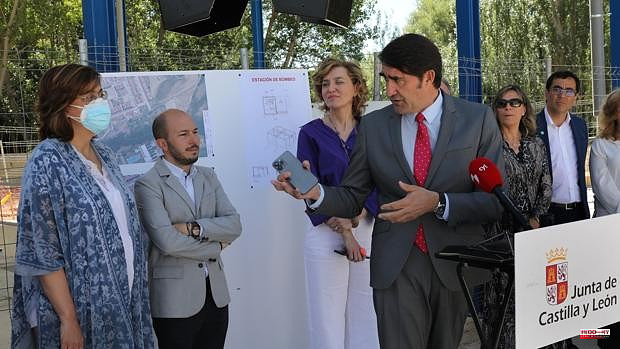 The Palencia municipality of Villamuriel de Cerrato will have a new pumping station in September to direct its wastewater to the Palencia WWTP, which will prevent the flows from the left bank of the municipality from being discharged into the Carrión River due to the fact that the treatment plant of the municipality is obsolete and paralyzed, so it only pumped the flows from the right bank to the sewage treatment plant in the capital. The Board, through Somacyl, awarded the works for 1.56 million euros, plus VAT, financed 80 percent by the regional administration and 20 percent by the City Council.

The new pumping station will serve a design population of 7,714 equivalent inhabitants, whose work responds to a "historical need", since the mayor and the territorial delegate put this action on the table on successive occasions, as it is an urgent need for the municipality, stated the Minister for the Environment, Housing and Territory Planning, Juan Carlos Suárez-Quiñones.

Said discharge from the left bank was a situation "totally intolerable from the environmental point of view", both for Villamuriel and for other downstream areas. "It's unfortunate that, historically, you haven't had a solution."

Suárez-Quiñones has assured that it is not only about the sanctions of the Duero Hydrographic Confederation for these spills or the stoppage of the installation of new industries in the polygon, but about the environmental responsibility with which it now puts an end.

The head of the Ministry was accompanied by the mayor of Villamuriel de Cerrato, Roberto Martin; the president of the Diputación de Palencia, Ángeles Armisén; the territorial delegate of the Board, José Antonio Rubio, and the director of Housing, Architecture and Urbanism, María Pardo, among other institutional and neighborhood representatives.

1 The National Police prevents a woman from committing... 2 The Supreme closes the door to a 'domino effect'... 3 DCODE finally celebrates its tenth anniversary 4 How to prepare for a "blackout" in seven... 5 Sánchez will extend "beyond June 30" the... 6 The Bank of Spain confirms that the Euribor rose to... 7 The Government is still stuck with European funds... 8 Traffic closures in Valencia from Thursday 2 to Saturday... 9 The Diputación injects 700,000 euros to the Bono... 10 Queen Letizia visits the Spanish 'miracle'... 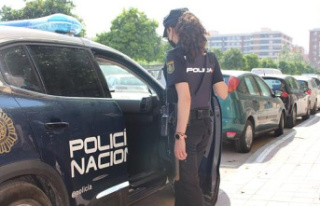 The National Police prevents a woman from committing...