The organizer of the first cannabis fair in Quebec denounces a “campaign of fear” on the part of the Ministry of Health and Social Services (MSSS), which forced her to cancel her event with three weeks notice. 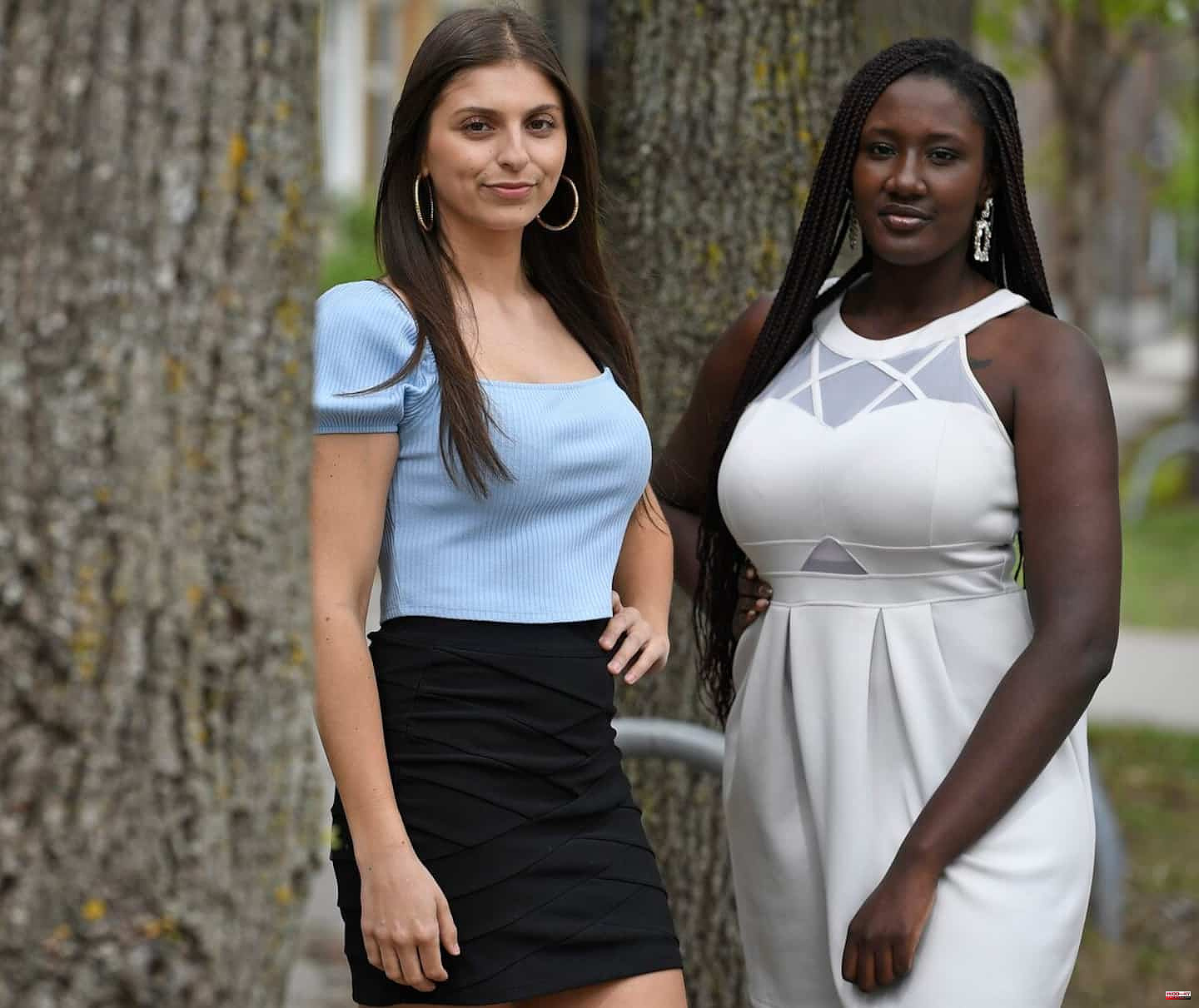 The organizer of the first cannabis fair in Quebec denounces a “campaign of fear” on the part of the Ministry of Health and Social Services (MSSS), which forced her to cancel her event with three weeks notice.

The very first edition of CanFest was to take place on May 28 at the Complexe Capitale Hélicoptère (CCH). The visit of an agent from the MSSS at the beginning of the month, however, changed everything since his warnings about possible hefty fines caused the CCH to terminate the contract binding him to CanFest.

The president of CanEmpire, which organizes the event, does not digest the way of doing things of the MSSS and believes that her organization is treated “like criminals”.

“The ministry went to tell information about our event that was not true. He mentioned [...] that we were going to promote cannabis, that our event was illegal, while no notice of non-compliance was given because nothing was deemed illegal. It is only according to forecasts of what they believed was going to happen, ”laments Awa Diagne.

By email, the MSSS confirmed that it had sent a letter to CCH in connection with the Can Fest. It recalls that it is "prohibited for anyone to associate with an installation... a name, a logo, a distinctive sign, a design, an image or a slogan associated with cannabis, a cannabis brand, SQDC or a cannabis producer. The same applies to association with a sporting, cultural or social event. For example, it is forbidden to organize a cannabis festival”, it is written.

Awa Diagne replies that the event was intended above all to be “educational” and included “various exhibitors, speakers and workshops, with the aim of education.”

“We had to settle down”

As for the Complexe Capitale Hélicoptère, it is confirmed that the visit of an MSSS agent convinced them to withdraw from the event. “The ministry made us aware of the law governing cannabis. We realized that we risked receiving several [constats] of offenses, ”said its director general, Stéphanie Huot.

“We assessed the risk, simply, and we took the time to think and we had to settle down,” she added.

But for Ms. Diagne, “the cannabis law is extremely broad and leaves far too much room for interpretation.”

"It's downright intimidation, to go and threaten to hand over $500,000 fines and to mention that our event is illegal when it's not true," she says.

She also deplores that the ministry came into contact with the Lévis Convention Center, which she and her team had approached to relocate the CanFest, in order to warn them.

“All the rules were respected”

Ms. Diagne struggles to understand the decision of health officials, especially since many changes have been made “in order to comply with the law.”

“All the rules were followed. We were even more careful than necessary. We cut a lot of things from the event we wanted to organize in 2019. [...] We removed everything related to recreational cannabis. We cut everything that could be a problem to keep the bare minimum.

Only the After-Party survived the CanFest and it will be held at the Center des congrès de Québec. A show with comedian Jérémy Demay, followed by musical performances by Souldia and Alaclair Ensemble are still planned.

It is prohibited to associate with a sports, cultural or social facility, with a facility maintained by a health or social services institution or with a research center a name, logo, distinctive sign, design, image or a slogan associated with cannabis, a brand of cannabis, the Société québécoise du cannabis or a cannabis producer.

Anyone who contravenes the provisions of the first paragraph or the second paragraph commits an offense and is liable to a fine of $5,000 to $500,000. In the event of a repeat offence, these amounts are doubled.

1 A rapper joins the Canadian Elite Basketball League 2 Chickpea tikka masala 3 Another teenager who dies on our roads 4 McIlroy leaves behind the Spanish options in the PGA 5 “Revolution on tour”: the cream of Quebec dancers 6 Italian initiative “to stop the world war on bread” 7 Russia wants to leave Ukraine without the electricity... 8 1955 Mercedes sold for $180 million, world record... 9 The lack of police worries in Montreal 10 Ukraine: "hell" in the Donbass, massive... 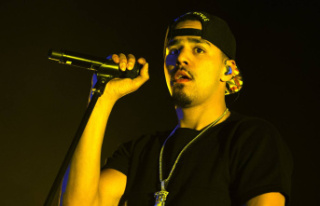