The lack of police worries in Montreal

The explosion of compulsory overtime caused by the lack of staff is of concern to the Brotherhood of Montreal Police Officers, who are asking the City to act. 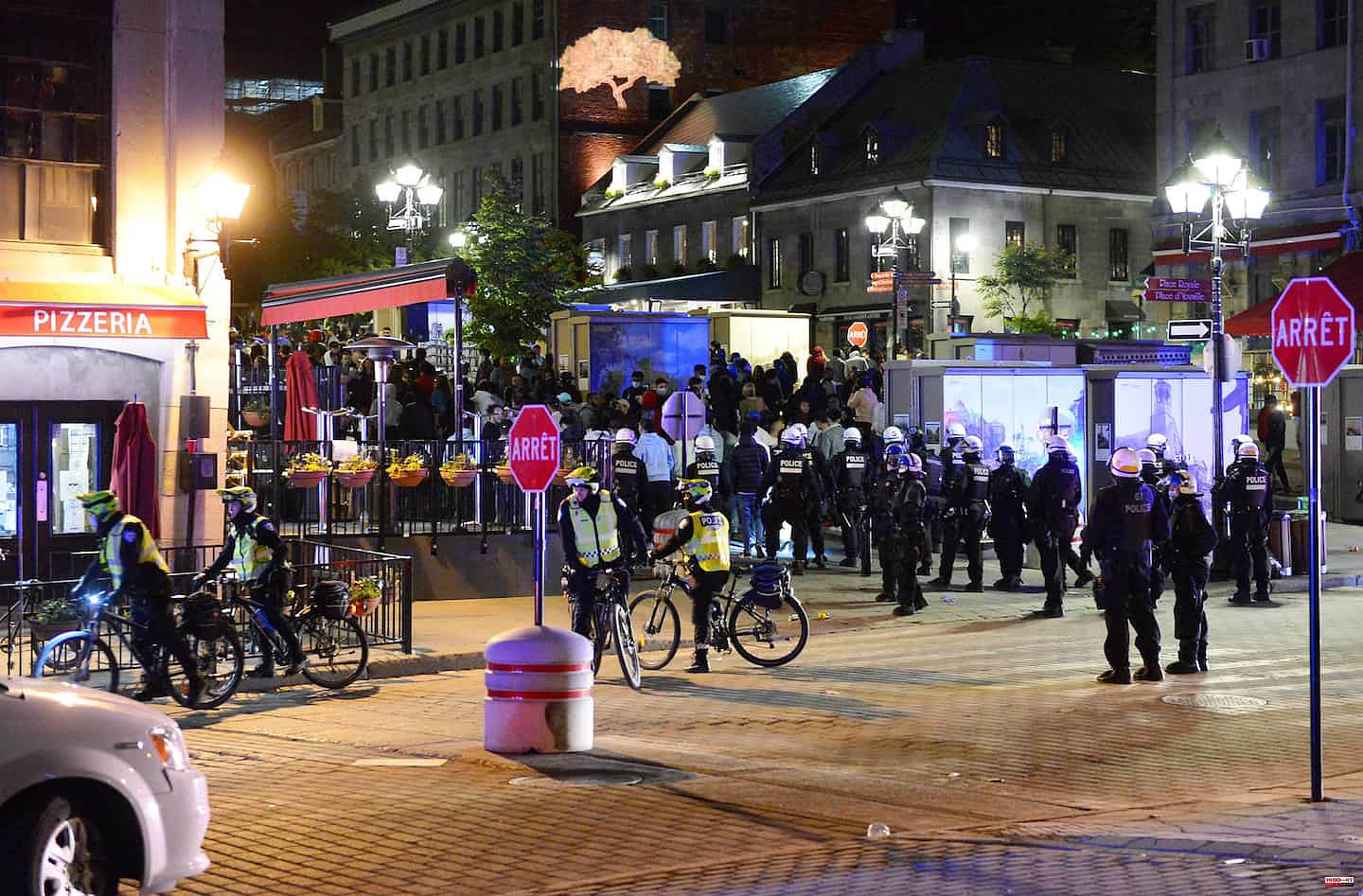 The explosion of compulsory overtime caused by the lack of staff is of concern to the Brotherhood of Montreal Police Officers, who are asking the City to act.

• Read also: Too easy to steal your luxury cars with this cheap gadget

“We are worried about the health of our members. There are serious repercussions to being in extreme fatigue and having to make decisions in a few fractions of a second to protect their life or that of citizens, ”denounced the president of the police union, Yves Francoeur.

According to him, some neighborhoods on the island of Montreal are more affected than others by the lack of staff. He prefers not to reveal these more open areas, for security reasons. Despite everything, he gives the example of a police officer who had to work 17 hours a day for two days in a row, chaining an evening shift and a night shift.

“If you count the trip, it was almost 24 hours without sleep. It is problematic, ”illustrated Mr. Francoeur.

According to the latter, if previously compulsory overtime (TSO) was "occasional", it has become "systematic", as the lack of police officers is glaring.

Since January, 34 police officers have resigned, he worried. And the hirings only replaced the retirements, added Mr. Francoeur, who estimates that about 160 new retirements will come this year.

Thus, concerned about this “generalized” lack of manpower as the summer holidays approached, the Brotherhood approached management and offered to call on police officers on leave, when the shortage of manpower is foreseeable.

“Given the lack of staff everywhere, we already know that in such a position, on such a team, there are so many police officers on maternity or parental leave, so many on sick leave,” explained Mr. Francoeur.

According to him, if we reduce mandatory overtime, “police officers will be more alert and less prone to injury”.

"It is not only a question of quality of life and respect (work-family balance), but also of health and safety at work", can we read in an internal note from the Fraternity, and of which Le Newspaper got copy.

Very costly, the solution proposed by the Brotherhood is generally not favored by management: a police officer called back while he is on leave or on vacation is in fact paid double time.

1 Ukraine: "hell" in the Donbass, massive... 2 Jason Kenney will remain head of the PCU until the... 3 Hockey player saves girl from drowning 4 Ross Colton steals the game for the Lightning 5 Rory's Clinic 6 Paul Piché: the end of “40 springs” 7 The Sacrifice Game: a horror film shot in Montreal 8 Chocolatines and croissants could be rare 9 The last night of Don Juan Carlos before leaving Spain... 10 The Government's appeal against the ETA member... 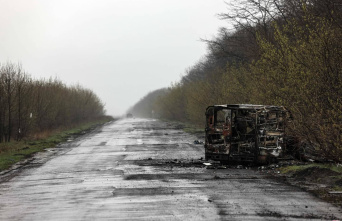 Ukraine: "hell" in the Donbass, massive...