The reunion with the dancers of Révolutio, Thursday evening, at the St-Denis theater in Montreal, was warmly celebrated by a jubilant audience. 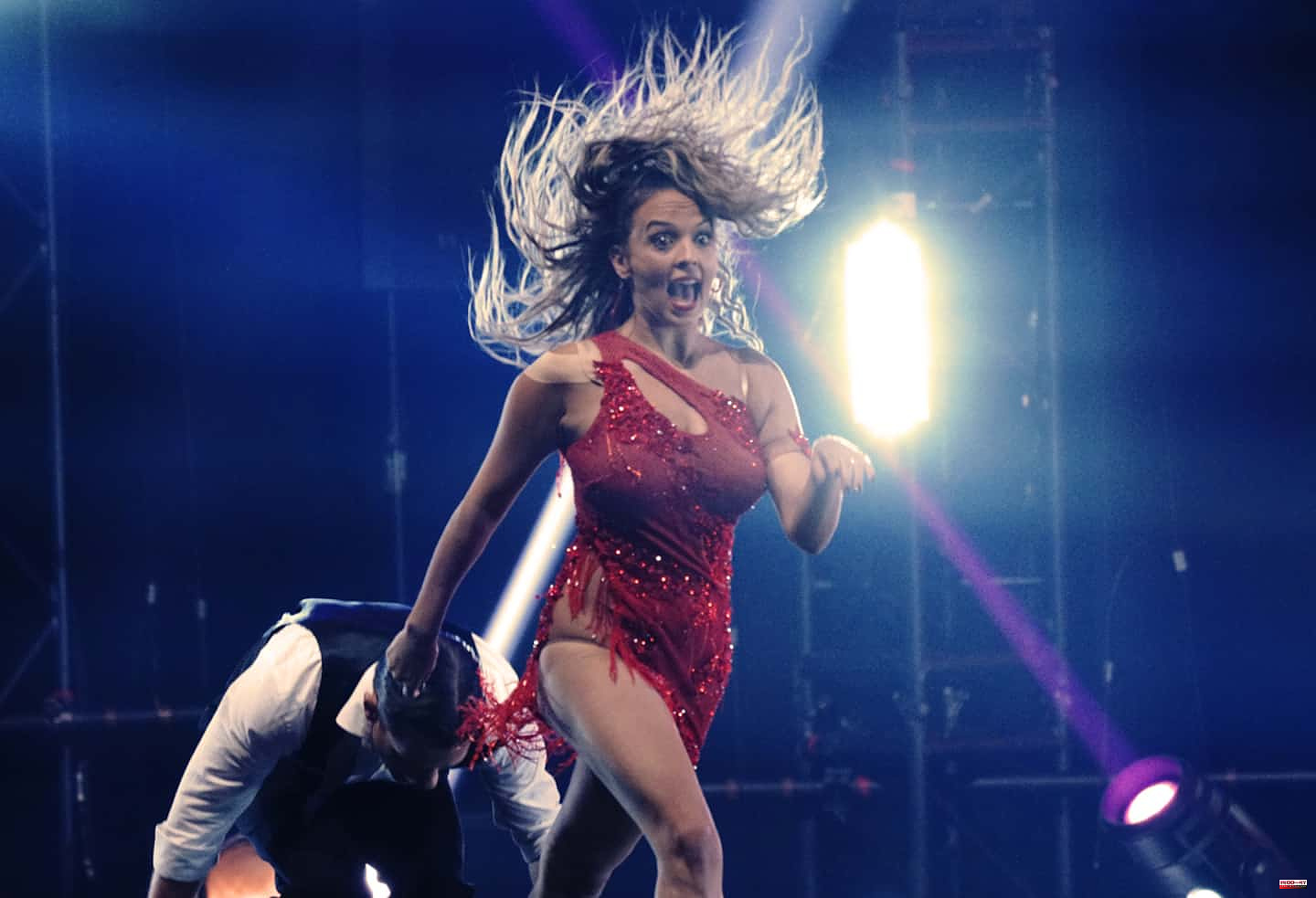 The reunion with the dancers of Révolutio, Thursday evening, at the St-Denis theater in Montreal, was warmly celebrated by a jubilant audience. Numbers presented during the three seasons of the show dotted the evening, in addition to new original choreography.

After a very intense first group number, Samuel Cyr presented his famous solo on La bohême by Aznavour, followed by the duo Team White with their choreography on Big boy, by Charlotte Cardin, then the duo Yannick and Éliana, finalist of the last season, who arrived on the scene with Soleil soleil.

The outstanding figures of the show followed one another at an accelerated pace, provoking as many cries of joy in the room as warm applause.

Injured, Rahmane is currently absent from performances, so the staging had to be reviewed. The winning trio of the last season, composed of Cindy, Rahmane, and Yoher, unfortunately did not walk the stage, but since the other two were also solo dancers, they were able to do several numbers, each on their side , as well as an original duet.

Dance can convey emotions, and the dancers of Révolution have proven that they are capable of bringing us to tears with their choreographies. They notably returned with the number dedicated to Francesca, the daughter of Jean-Marc Généreux, who were also in the room.

“My daughter has Rett Syndrome, which stole everything from her. She spoke, she no longer speaks; she was walking, she is not walking anymore. But every night when I carry her to her bed, she tells me that it's okay, that in her dreams she is free to do whatever she wants, "said the dad, his throat knotted by emotion.

Yoherlandy then presented his tribute to his late brother, the number that helped him win the semi-final of the first season. His choreography around a bunk bed remains emblematic of his immense talent.

At the end of several numbers, the screen in the background displayed the revolution moments that the dancers performed during their appearance on TV, a great idea.

The show has fun creating unlikely duos during each season. We had the pleasure of seeing Yannick, Éliana and Willow again in their quartet choreography. A moment as beautiful as it is moving.

In video, Serge Denoncourt also presented his favorite of the last season, Break City All Star, who made their choreography with one of the most impressive revolutionary moments seen during the last three seasons.

In the second half of the evening, Jean-Marc Généreux settles down in the large armchair of the masters, installed at the back of the stage, to watch the dancers evolve in front of him. He gives his comments after each performance. A bit long, which breaks the rhythm and does not really add value.

Among the numbers that we remember, Alex and Marcio resume the duet on Heart in Teflon, an intense and magnificent choreography. Vincent and Bianca added energy with their wild samba.

Special mention to Janie and Marcio with their duo without music, just the sound of their footsteps on the floor. Their symbiosis and grace are simply mind-blowing.

“Your bodies scream your passion for dance, commented Jean-Marc Généreux. You move like the wind, as light, as powerful. This moment of purity and serenity comes just at the right time in a world that really needs it.”

The Willow duo followed with the same grace and intensity.

More than thirty numbers follow one another without downtime. We feel a great cohesion of the troupe, each member of which is all working in the same direction, and with maximum intensity.

Revolution on tour is presented until May 22 at the St-Denis Theater in Montreal.

1 Italian initiative “to stop the world war on bread” 2 Russia wants to leave Ukraine without the electricity... 3 1955 Mercedes sold for $180 million, world record... 4 The lack of police worries in Montreal 5 Ukraine: "hell" in the Donbass, massive... 6 Jason Kenney will remain head of the PCU until the... 7 Hockey player saves girl from drowning 8 Ross Colton steals the game for the Lightning 9 Rory's Clinic 10 Paul Piché: the end of “40 springs” 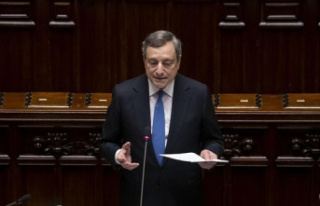