Ukraine: "hell" in the Donbass, massive help from Washington

Russian forces are stepping up the pressure in the Donbass, in eastern Ukraine, which they have turned into "hell", Ukrainian President Volodymyr Zelensky said on Friday, who also considered that the massive aid announced by Washington in Kyiv is an investment in Western security. 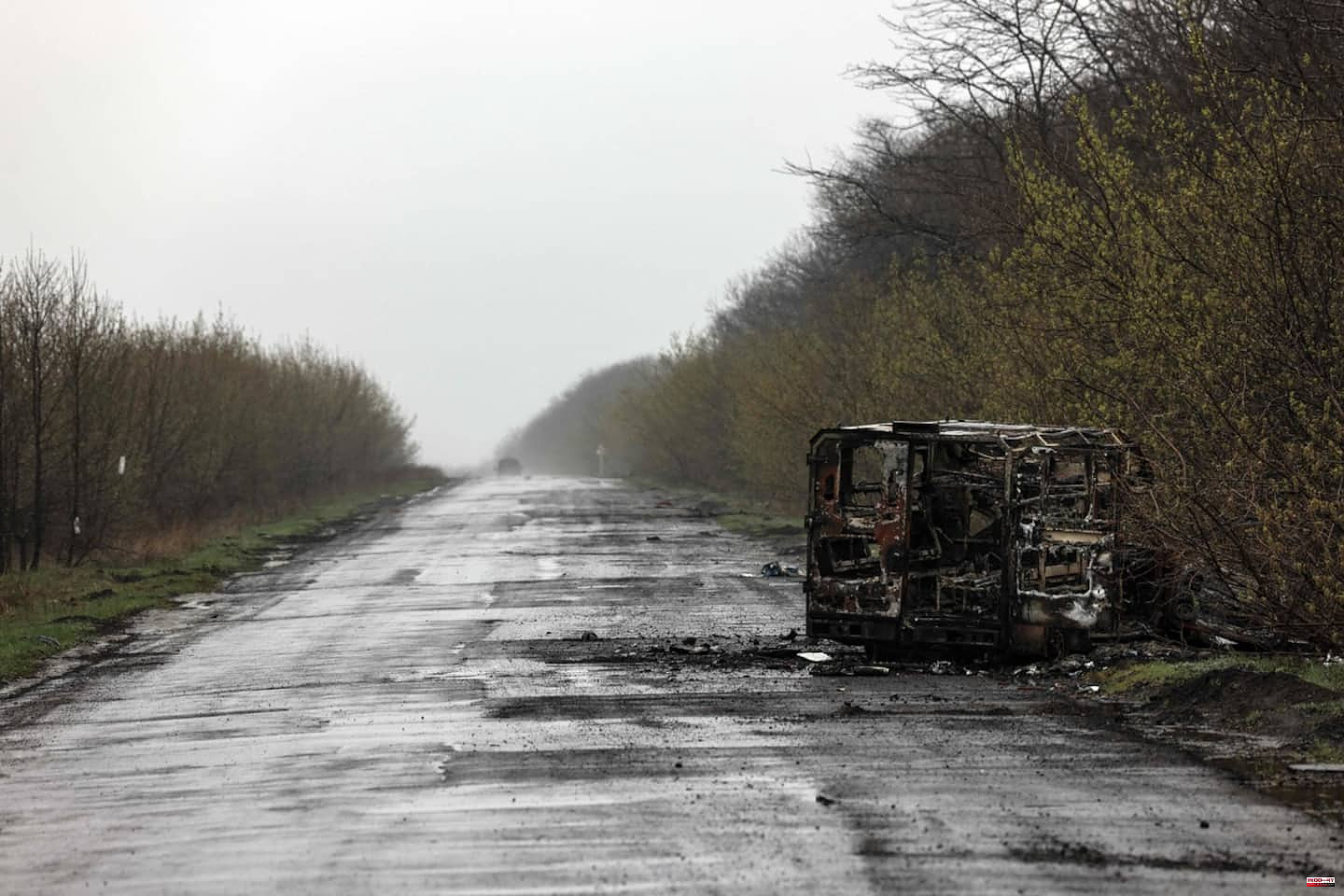 Russian forces are stepping up the pressure in the Donbass, in eastern Ukraine, which they have turned into "hell", Ukrainian President Volodymyr Zelensky said on Friday, who also considered that the massive aid announced by Washington in Kyiv is an investment in Western security.

The US Congress on Thursday released a gigantic envelope of 40 billion dollars to support Ukraine's war effort against Russia. And the G7 finance ministers have begun to count the billions that each country could contribute to Kyiv.

"For our partners, it's not just spending or a donation," reacted Mr. Zelensky in his video address on the night of Thursday to Friday.

“It is their contribution to their own security, because the protection of Ukraine means their own protection against new wars and crises that Russia may cause,” he said.

The new American aid should in particular allow Ukraine to equip itself with armor and strengthen its anti-aircraft defense, at a time when Russia is concentrating its efforts in the east and south of the country after having failed to take Kyiv and Kharkiv, in the north.

Moscow seeks in particular to completely conquer the Donbass, a Russian-speaking region partially controlled since 2014 by pro-Russian separatists.

“Ukrainian Armed Forces continue to make progress in liberating the Kharkiv region. But the occupiers are trying to further increase the pressure in the Donbass. This is hell, and this is not an exaggeration,” the Ukrainian president said.

Russian bombardments left 12 dead and 40 injured on Thursday in Severodonetsk, in the Lugansk region (east), according to local governor Serguiï Gaïdaï. He said most of the shots hit apartment buildings, and the death toll could rise.

An AFP team on the spot noted that this industrial city had been transformed for several days into a battlefield and crushed under artillery fire.

"I don't know how long we can last," said Nella Kachkina, 65, a retired municipal employee.

Severodonetsk and Lyssytchansk constitute the last pocket of Ukrainian resistance in the Lugansk region. The Russians surround these two localities, separated by a river, and bombard them relentlessly.

Separately, Russian soldiers on Thursday killed five civilians in the Donetsk region, also in the Donbass, according to Governor Pavlo Kyrylenko.

Russia announced on Thursday that nearly 800 Ukrainian servicemen entrenched in the bowels of the Azovstal steel complex in the port of Mariupol had surrendered in the previous 24 hours, bringing the total to 1,730 since Monday.

Moscow released footage showing cohorts of men in combat gear emerging, some with crutches or bandages, after a long battle that had become a symbol of Ukrainian resistance to the Russian invasion in Mariupol. According to Kyiv, this city-martyrdom was 90% destroyed and at least 20,000 people died there.

These soldiers, including 80 wounded, "made themselves prisoners", underlined the Russian Ministry of Defense.

Kyiv did not speak of surrender. “I am doing everything to ensure that the most influential international forces are informed, and as far as possible involved, in the rescue of our heroes,” Mr. Zelensky said Thursday evening.

Mainly members of a marine rifle unit and the Azov regiment founded by Ukrainian nationalists, the evacuated combatants had been entrenched for several weeks in the maze of underground galleries dug in Soviet times under the gigantic steelworks, massively bombarded by Russians.

In a video released on Thursday, Sviatoslav Palamar, deputy commander of the Azov regiment, confirmed that he was still in the factory with the rest of the command, refusing to reveal details of the "operation" in progress.

Their fate remains unresolved: Ukraine wants to organize an exchange of prisoners of war, but Russia has made it known that it considers at least some of them not as soldiers, but as “neo-Nazi” fighters.

The war threatens to aggravate the global food crisis, as it seriously disrupts agricultural activity and grain exports from Ukraine, a country that was until now the world's fourth largest exporter of corn and is on the way to becoming the third largest exporter of wheat. .

“Stop blocking the Black Sea ports! Allow the free movement of ships, trains and trucks carrying food out of Ukraine, ”said US Foreign Minister Antony Blinken at a meeting of the UN Security Council on Thursday evening.

To which the Russian ambassador to the UN, Vassily Nebenzia, retorted by denouncing a Western desire "to blame Russia for all the problems of the world".

1 Jason Kenney will remain head of the PCU until the... 2 Hockey player saves girl from drowning 3 Ross Colton steals the game for the Lightning 4 Rory's Clinic 5 Paul Piché: the end of “40 springs” 6 The Sacrifice Game: a horror film shot in Montreal 7 Chocolatines and croissants could be rare 8 The last night of Don Juan Carlos before leaving Spain... 9 The Government's appeal against the ETA member... 10 Zarzuela agreed that Don Juan Carlos set his agenda... 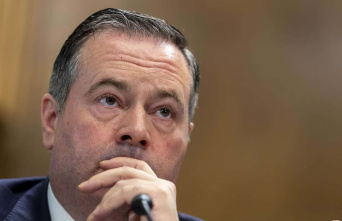 Jason Kenney will remain head of the PCU until the...