The death of a third teenager in a road accident in less than a year has caused consternation in the Drummondville area, where a 15-year-old boy was fatally struck on his scooter on Wednesday evening. 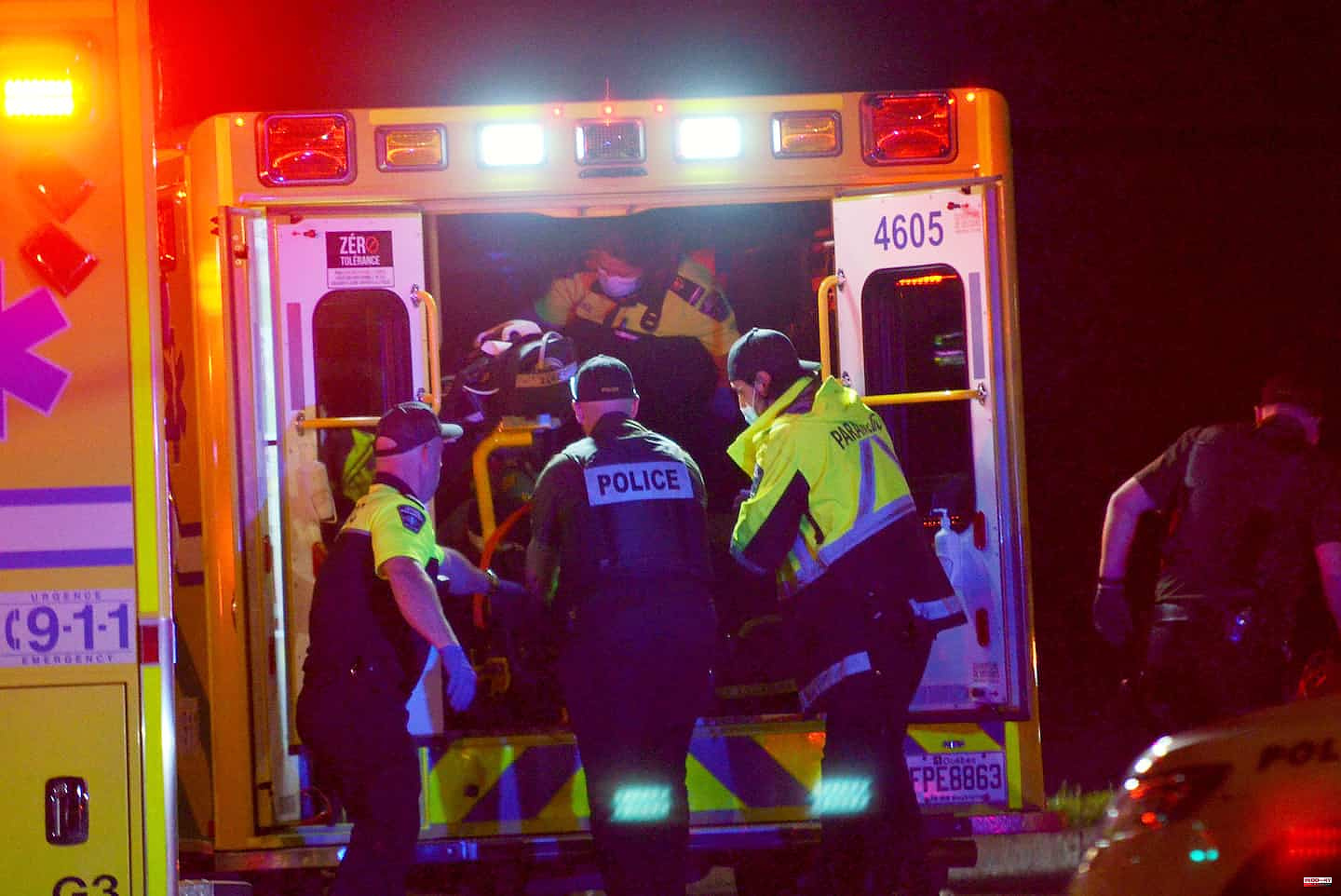 The death of a third teenager in a road accident in less than a year has caused consternation in the Drummondville area, where a 15-year-old boy was fatally struck on his scooter on Wednesday evening.

• Read also: Drummondville: ejected from his scooter, a teenager succumbs to his injuries

"I think it makes your friends and those around you who have scooters realize a lot that you have to be careful, watch all the accidents that can happen around them," laments Léa, 20, a close friend of Jasmin Beliveau's family.

The contact, which would have occurred to a red light, propelled the young man several meters. He was then transported to a hospital, but succumbed to his injuries.

Although no criminal element has been identified, an investigation is underway to clarify the circumstances of the incident.

In the early morning today, the news caused a shock wave in the entourage of Jasmin Béliveau. According to the testimonies collected by Le Journal, the one who had a twin and an older sister was known to be “a gang guy” very close to his family.

“Everyone wants a Jasmin Béliveau in their life,” said helplessly Alexis Houle, a teammate of the latter with the Voltigeurs de Drummondville in the Midget BB category.

He was "an always smiling guy who always managed to put a smile in everyone's face even if you were having a bad day," adds Edouard Dupuis, another teammate, describing him as "the best Jack" ever. 'He knew.

In addition to hockey, the third-grade student, who lived in Saint-Cyrille-de-Wendover, also liked to draw his energy from the outdoors, being an ATV and snowmobile enthusiast, in particular.

At Marie-Rivier high school, dozens of small messages and flowers were placed on Jasmin's hut.

Psychological support has been made available to students at the Les Chênes school service centre. This is the third student in this community to die in a traffic accident in almost a year.

In June 2021, in the Saint-Nicéphore sector, a 17-year-old boy, Alex Farcelais, lost his life in a violent road trip. Nearly five months later, a 13-year-old pedestrian, Émily Villeneuve, was fatally struck in Saint-Majorique-de-Grantham.

"Once again, it's time for solidarity and we are wholeheartedly with those who are directly affected by the events," said general manager Lucien Maltais, in a Facebook post.

1 McIlroy leaves behind the Spanish options in the PGA 2 “Revolution on tour”: the cream of Quebec dancers 3 Italian initiative “to stop the world war on bread” 4 Russia wants to leave Ukraine without the electricity... 5 1955 Mercedes sold for $180 million, world record... 6 The lack of police worries in Montreal 7 Ukraine: "hell" in the Donbass, massive... 8 Jason Kenney will remain head of the PCU until the... 9 Hockey player saves girl from drowning 10 Ross Colton steals the game for the Lightning 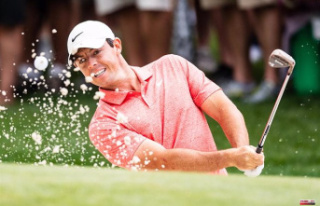