1955 Mercedes sold for $180 million, world record for a car at auction

A 1955 Mercedes, which exists in only two copies, was sold in early May for 135 million euros, an absolute world record for a car sold at auction, RM Sotheby's announced Thursday. 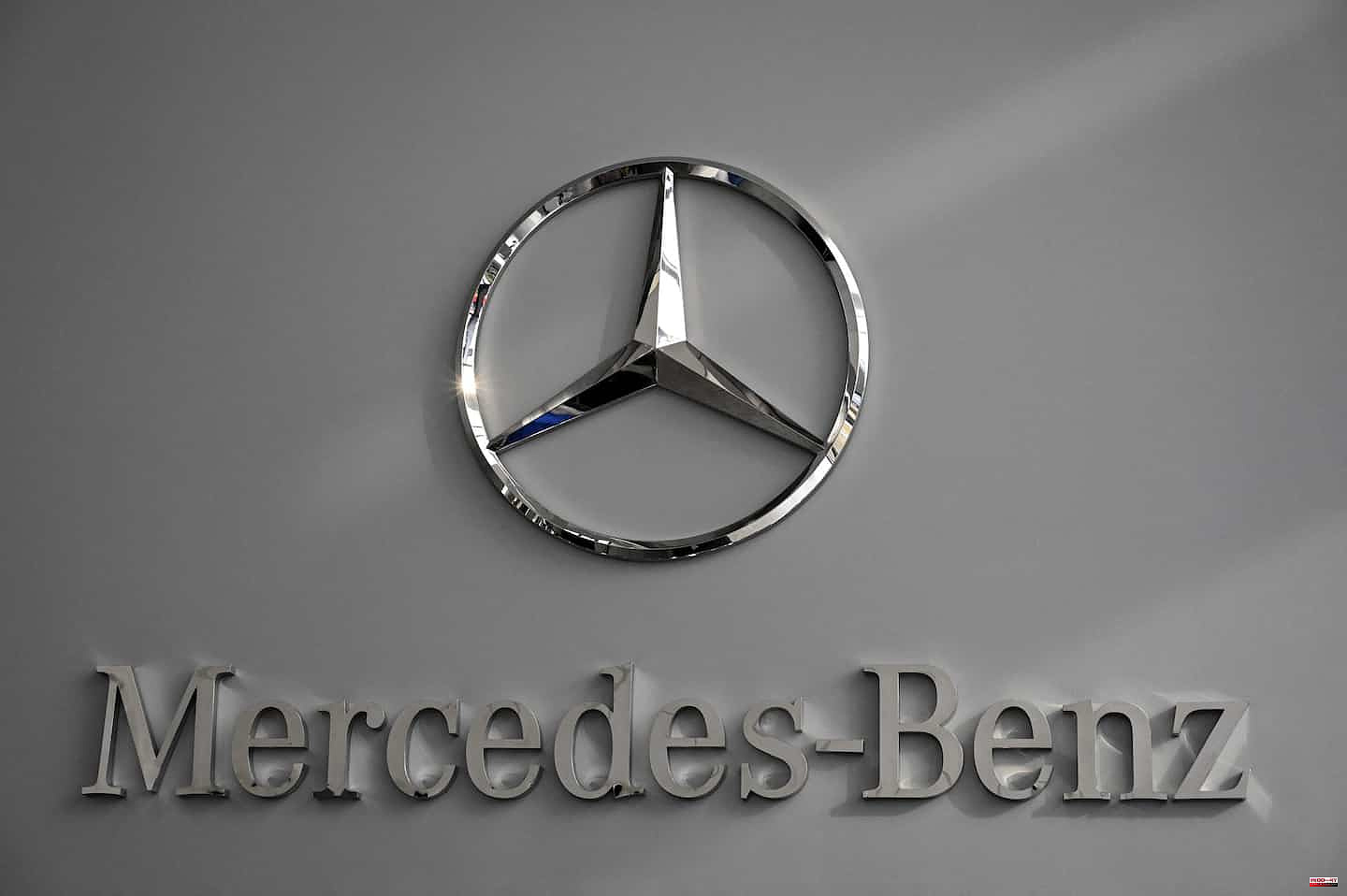 A 1955 Mercedes, which exists in only two copies, was sold in early May for 135 million euros, an absolute world record for a car sold at auction, RM Sotheby's announced Thursday.

The 1955 Mercedes Coupé 300 SLR Uhlenhaut was sold on May 5 at a confidential auction held at the Mercedes-Benz museum in Stuttgart, Germany, in cooperation between Sotheby's subsidiary for luxury cars and the manufacturer German automobile.

In addition, the Mercedes "300 SLR is now in the top 10 of the most expensive objects ever sold at auction", boasted RM Sotheby's in a press release published Thursday in London and passed on to New York by the parent company Sotheby's which is holding this week its spring auction for works of art.

In fact, according to a classification established by AFP of works of art sold at auction in recent years, mainly in New York, the absolute record is held by Leonardo da Vinci's "Salvator Mundi", sold in November 2017 for 450 .3 million by Christie's in New York.

Then comes the “Shot Sage Blue Marilyn” by Andy Warhol which left on May 9 for 195 million dollars at Christie’s, becoming the most expensive work of art of the 20th century ever sold at public auction.

According to this ranking of works of art sold at auction of more than 100 million dollars, the Mercedes sold on May 5 by RM Sotheby's and qualified as "the most beautiful car in the world" thus ranks 6th or 7th place.

The car, which was owned, like the second example, by Mercedes-Benz, was sold to a private collector and the proceeds from the sale "will be used to set up an international Mercedes-Benz fund for scholarships and research training for young people in environmental science and decarbonation", according to RM Sotheby's

1 The lack of police worries in Montreal 2 Ukraine: "hell" in the Donbass, massive... 3 Jason Kenney will remain head of the PCU until the... 4 Hockey player saves girl from drowning 5 Ross Colton steals the game for the Lightning 6 Rory's Clinic 7 Paul Piché: the end of “40 springs” 8 The Sacrifice Game: a horror film shot in Montreal 9 Chocolatines and croissants could be rare 10 The last night of Don Juan Carlos before leaving Spain... 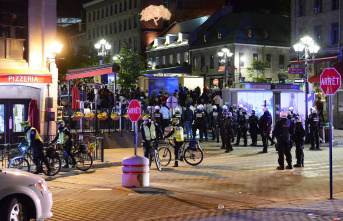 The lack of police worries in Montreal