Rahm and Sergio García, eight shots off the lead after the first day. 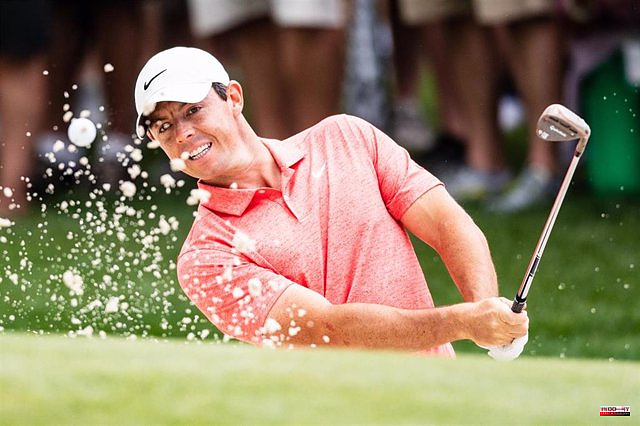 Rahm and Sergio García, eight shots off the lead after the first day

The PGA Championship, second 'major' of the season, started this Thursday with bad news for Spanish golf, with a difficult first day for the four representatives, Jon Rahm, Sergio García, Pablo Larrazábal and Adri Arnaus, away from - 5 left by Northern Ireland's Rory McIlroy as the first leader in the Southern Hills.

The tour of Tulsa, Oklahoma punished Rahm, number two in the world, for forgiving flag shots. Despite not having his best day, the Basque's return could have been correct if it weren't for a double-bogey on the 8th hole, to finish with two more bogeys. In 3 the US Open champion closed on Thursday, forced to come back.

Sergio García also missed the round, in this case due to a bad start, a double-bogey on the second hole, and a bad finish, three bogeys in the last three. The one from Borriol also finished in 3, while Arnaus, with 2, made a notable debut without a prize in his first PGA. Much further was Larrazabal with 7.

The opening day was signed by a McIlroy who signed a high bet to cut his eight-year drought since his last 'Grand Slam'. The two-time PGA Championship champion leads the tournament with a card of 65 shots, his first nine holes great, showing the good form in which he arrived.

One blow from the Northern Irishman, the biggest pursuit is from the Americans Tom Hoge and Will Zalatoris. McIlroy also shared the stellar match, with Tiger Woods. The 15-majors champion, in his second tournament after reappearing in Augusta, started well but physically his day was cut short until he delivered a 4.

The 'Tiger' finished in pain, still recovering from serious injuries from his car accident in February last year, and it looks like he will struggle to make the cut as he did at the Masters. Rounding out his match was Jordan Spieth, who made a 2, and another favorite as world number one, Scottie Scheffler, finished one over par.

1 “Revolution on tour”: the cream of Quebec dancers 2 Italian initiative “to stop the world war on bread” 3 Russia wants to leave Ukraine without the electricity... 4 1955 Mercedes sold for $180 million, world record... 5 The lack of police worries in Montreal 6 Ukraine: "hell" in the Donbass, massive... 7 Jason Kenney will remain head of the PCU until the... 8 Hockey player saves girl from drowning 9 Ross Colton steals the game for the Lightning 10 Rory's Clinic 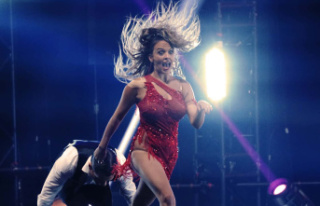