The culture of feelings

"Your feelings are not a valid excuse. 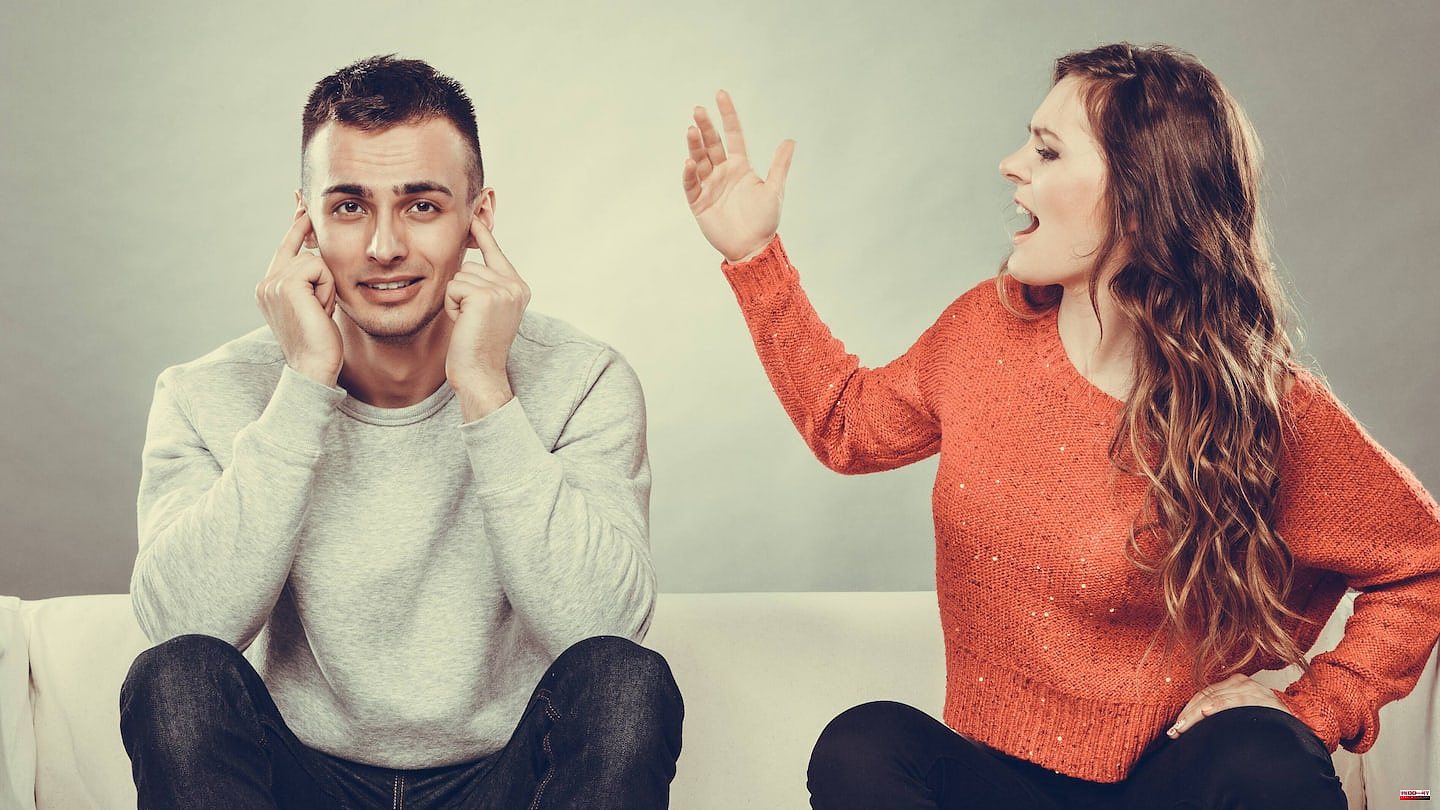 "Your feelings are not a valid excuse. Emotions may explain why some people overreact, but that's no justification."

It was Margaret Atwood, author of The Scarlet Handmaiden, who said that. It takes a lot of nerve to say such things, in these times when everyone's feelings and "feelings" must always be taken into account.

Margaret Atwood made this statement during a brilliant speech when she received the Hitchens Prize, named after Christopher Hitchens, a British writer and journalist, author among others of God is not Great, who died in 2011.

This award is given to an author "committed to freedom of expression" and who "is willing to seek the truth without fear of personal or professional consequences." »

Atwood says that when she knew Hitchens, “having feelings was not fashionable. And if we had feelings, it was not considered relevant arguments. »

Good to read this! Indeed, exclaiming, "I am offended, I am hurt," is not a sufficient argument when debating between adults. I especially liked it when Atwood said, "You can't exist as a writer very long without learning that what you're writing is going to upset someone, somewhere, at some point." [...] The most important meaning of freedom of expression is not that you can say anything without consequence, but that you are not punished for expressing political opinions which do not coincide not with those of others. »

In his speech, Atwood also makes this powerful statement: "We must distinguish between beliefs and truths. A belief cannot be verified or proven. While an affirmation presented as a truth can be discussed, analyzed, dissected. »

“In recent years, people have confused beliefs with truths. And out of this confusion are born ideologies and dogmas — the characteristic of a dogma being that it is offered as an absolute truth that cannot be disputed, and if you dispute it you are going to be burned as a heretic. »

I was thinking of this quote when I read Émilie Dubreuil's report from Radio-Canada about Martin Drapeau, a McGill psychology professor who was "ostracized" for criticizing affirmative action.

He had objected to the fact that university applicants are asked if they adhere to the so-called ideas of "social justice". He also opposed the proposal that students be asked about their sexual orientation (to favor those who are not straight).

Because he wrote op-eds in Le Devoir under the title Diversity or Discrimination?, overnight he became, in the eyes of some colleagues, "a colonialist, a transphobe, a racist, a misogynist." .

“My career was ruined for no reason. It's been a nightmare and it's not over," he told the reporter.

In his text, Atwood wonders what Hitchens, if he were still alive, would have said about our time. I'm sure he would have written a scathing book or article about wokes... and he wouldn't give a damn if it bothered them.

1 The tidal wave of bankruptcies is coming 2 The lady from Quebec inc. at the register 3 Spain will be the European country in which inflation... 4 A South Korean company will open a factory for electric... 5 Arrested after forcing the closure of a terrace in... 6 The age of international politics 7 NATO expansion: thank you Vladimir 8 Ukrainian forces regain control of the border in the... 9 Iberdrola affirms that its network business is not... 10 Real Madrid launches its new shirt, "a tribute... 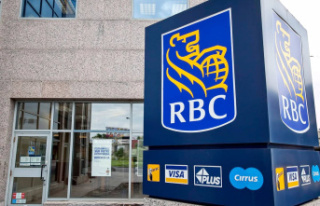 The tidal wave of bankruptcies is coming