Real Madrid launches its new shirt, "a tribute to the history of the club" 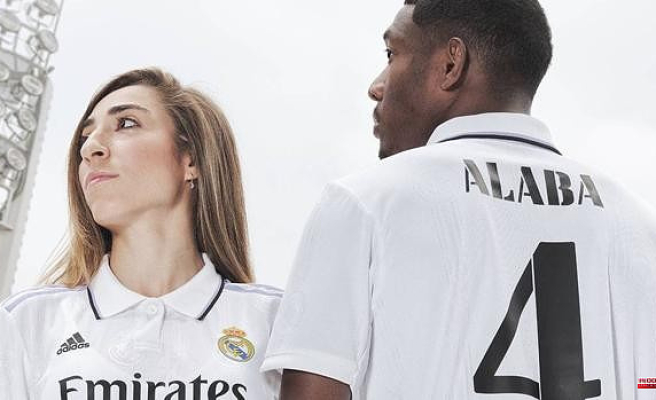 It's official. After several months of leaks on specialized websites such as the popular 'footyheadlines', which were advancing the details of the new Real Madrid kit for the 2022-23 season, the white club has officially announced this Monday the garments that will wear the next course.

As it had been betting on these specialized portals to advance the designs of the new football club shirts, the traditional white color of Madrid will be combined next season with a soft purple in the usual three adidas stripes on the shoulders, at the time the jersey will revert to the polo-style button-down collar, ditching last year's crew neck.

As explained by Real Madrid in a statement, the kit "is a tribute to the club's history", as it aims to be "a classic design with modern touches".

Along with the use of purple, so important in the history of the Madrid club, and that change in the collar, Real Madrid highlights that "the tribute to the club's legend is also present inside the buttoned collar with a logo that celebrates 120 years of Real Madrid".

Another striking detail is the presence of the shield, repeated on the white background of the shirt.

Among the curiosities of the presentation of the uniform for next season, the models chosen by the club for the campaign stand out, among which there are players from the first team, the women's team, the youth team, a coach like Raúl, and former players who work for the club like Roberto Carlos and Íker Casillas.

The announcement of the new shirt coincides with its sale, which, as specified by the club, will be made "exclusively in adidas and Real Madrid stores, as well as in other selected stores."

“The new shirt is environmentally responsible and made from recycled materials. It also has the innovations of the HEAT.RDY KEEP COOL technology to regulate the temperature of the players during the matches”, explains the official note from Real Madrid.

1 Legislative: once Macron has the majority, "the... 2 A hair is a hair 3 Let the masks fall 4 Really, madame Anglade? 5 Brussels cuts its growth forecast for Spain in 2022... 6 Twerk, referees and Pamela Anderson, the confusing... 7 They publish audios of Cospedal with Villarejo a month... 8 Acciona Energía was the largest independent 100%... 9 Montero announces that VAT will not be lowered on... 10 They are looking for a 63-year-old woman who has disappeared... 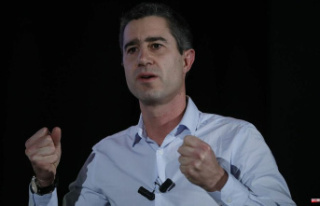 Legislative: once Macron has the majority, "the...