Putin invaded Ukraine to avoid having a close NATO neighbor. 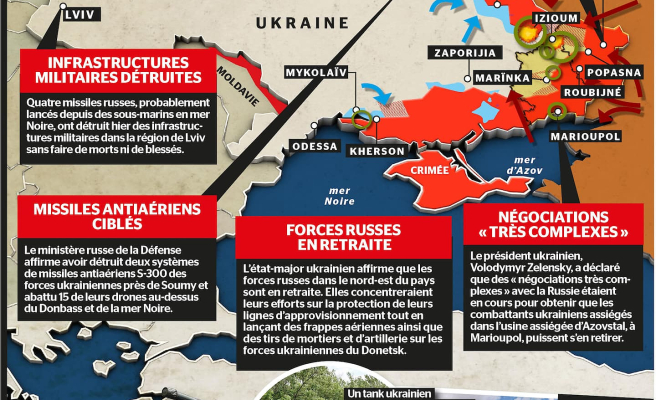 Putin invaded Ukraine to avoid having a close NATO neighbor. Result: two other of its “neutral” neighbours, Finland and Sweden, announce that they are joining the Western military alliance.

Finland wants to do this as soon as possible. Why ? Look at what is happening in Ukraine, another country that, like it, was once part of the Russian Empire.

She will join virtually all former Warsaw Pact members and former Soviet states in Europe – with the exception of Belarus – who wanted to escape Moscow’s sphere of influence.

Putin is a threat to Finland's survival as an independent state.

It's already almost happened. When Stalin tried to swallow Finland in 1939, he choked. The Finns gave him a severe beating. As the Ukrainians do today to Putin. Russian dictators do not seem to learn from history.

It was when Moscow forcibly took over Crimea in 2014, which like Finland had been part of Russia, that Helsinki began to think its neutral status would mean little to Putin.

With Norway, Estonia, Latvia and now Finland, Russia will now have a unified front of some 1600 km on its northern military flank with NATO members.

The geopolitical and military deal in Europe is turning against Moscow. Well done Putin! Mission accomplished, as George W. Bush would say.

1 Ukrainian forces regain control of the border in the... 2 Iberdrola affirms that its network business is not... 3 Real Madrid launches its new shirt, "a tribute... 4 Legislative: once Macron has the majority, "the... 5 A hair is a hair 6 Let the masks fall 7 Really, madame Anglade? 8 Brussels cuts its growth forecast for Spain in 2022... 9 Twerk, referees and Pamela Anderson, the confusing... 10 They publish audios of Cospedal with Villarejo a month... 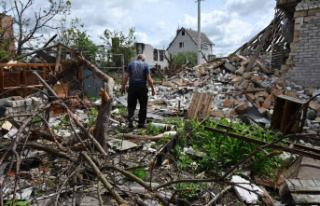 Ukrainian forces regain control of the border in the...