The age of international politics

Have you noticed how international news is increasingly at the center of our attention?. 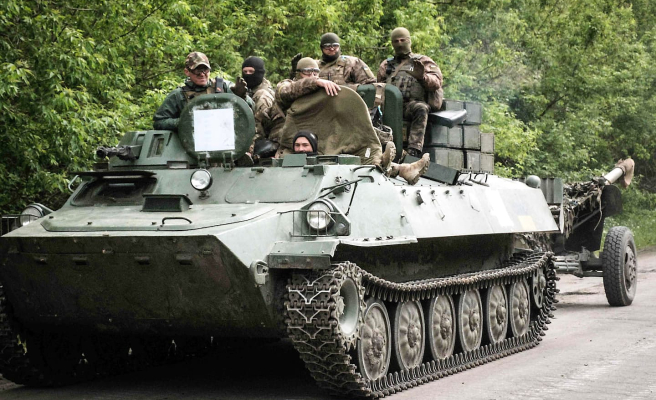 Have you noticed how international news is increasingly at the center of our attention?

Some will say that I preach for my parish. The fact remains that international events occupy an increasingly important place in our lives.

For a long time, Quebecers seemed less interested in international politics than most other peoples in the world.

But Quebecers are traveling more and more. They meet more and more other Quebecers whose families come from all over the world. Young people in particular are fond of international politics.

So unlike many years ago, entering university in an international relations degree program now requires a high R-score, such is the demand.

The war in Ukraine is typical of the new place occupied by international politics in the concerns of Quebecers. This war is not far away. The nuclear threat helps to understand that its consequences are close to us. Social networks make it immediate.

The same could be said about climate change or the rise of Islamism.

Whether China is opening new coal-fired power plants is not a vague Chinese question. This is a problem that will have major impacts on our daily lives.

That religious fundamentalists, both in the United States with abortion, or elsewhere, with sharia among others, attempt to establish religious terror can shake the foundations of our own rights and freedoms.

Political issues that were once local or national can easily turn into global issues. Conversely, problems that were once distant now affect us very quickly, with sometimes powerful effects.

Similarly, the COVID19 pandemic is affected by the vaccination rates of various populations around the world. Vaccination and containment policies thus become everyone’s business.

When Chinese leaders err on their COVID-19 measures, or lie, like at the start of the pandemic, they put all humans at risk. There is no longer any domestic Chinese politics, which foreigners should supposedly refrain from commenting on.

Many politicians misunderstand the increasingly international nature of politics. However, everything suggests that we have entered a new political era marked by the internationalization of problems.

Politicians here would do well to think about it. Quebec and Canadian voters are ahead of many of them in this area.

1 NATO expansion: thank you Vladimir 2 Ukrainian forces regain control of the border in the... 3 Iberdrola affirms that its network business is not... 4 Real Madrid launches its new shirt, "a tribute... 5 Legislative: once Macron has the majority, "the... 6 A hair is a hair 7 Let the masks fall 8 Really, madame Anglade? 9 Brussels cuts its growth forecast for Spain in 2022... 10 Twerk, referees and Pamela Anderson, the confusing... 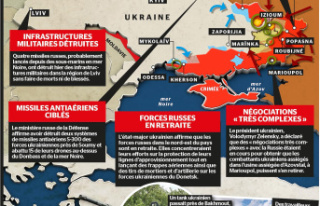