Iberdrola affirms that its network business is not for sale 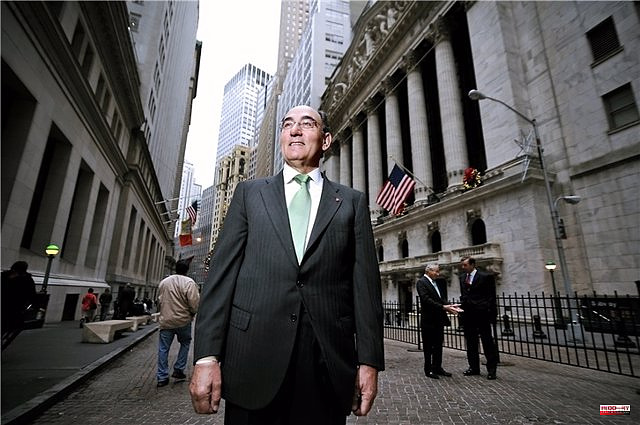 Iberdrola has assured this Monday that its network business is not for sale, which it also considers strategic for the energy transition, while stressing that it sees networks as a key factor both for the electrification of the economy and for the revitalization of territories in which the company is present.

"That is why it considers regulated assets, together with renewable energies, key in its strategy", underlined the company chaired by Ignacio Sánchez Galán.

The firm already operates one of the largest distribution systems in the world, with more than 1.2 million kilometers of distribution and transmission, more than 4,500 substations and more than 1.6 million transformers, built and operated to provide a service of high quality and reliability to more than 32 million electricity supply points.

Iberdrola has highlighted that it continues to work on the modernization, digitization and automation of networks, as a key element to improve the quality of the distribution system and guarantee the massive incorporation of renewables in the near future, as well as to promote the electrification of mobility, buildings and industry.

Thus, as highlighted, its investment plan for the 2020-2025 period demonstrates it. Iberdrola will allocate more than 27,000 million euros to the network business, 40% of the planned organic investment.

Likewise, the group has highlighted that it is further increasing its sights and objectives: with the extension of its investment plan to 150,000 million euros until 2030, the company plans to double its asset base compared to the beginning of the plan and reach 60,000 million euros. euros at the end of the period.

"And all this investment occurs because Iberdrola firmly believes that the transition to a decarbonized and fully renewable system is not possible without having modern and flexible electricity transmission and distribution networks, capable of efficiently integrating the new emission-free power," he said. indicated.

1 Real Madrid launches its new shirt, "a tribute... 2 Legislative: once Macron has the majority, "the... 3 A hair is a hair 4 Let the masks fall 5 Really, madame Anglade? 6 Brussels cuts its growth forecast for Spain in 2022... 7 Twerk, referees and Pamela Anderson, the confusing... 8 They publish audios of Cospedal with Villarejo a month... 9 Acciona Energía was the largest independent 100%... 10 Montero announces that VAT will not be lowered on... 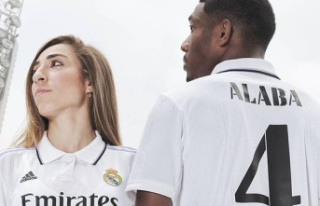