Because of a new storm warning, more than 1000 people on the island of Ischia, which was recently hit by violent landslides, have been asked to leave their homes. 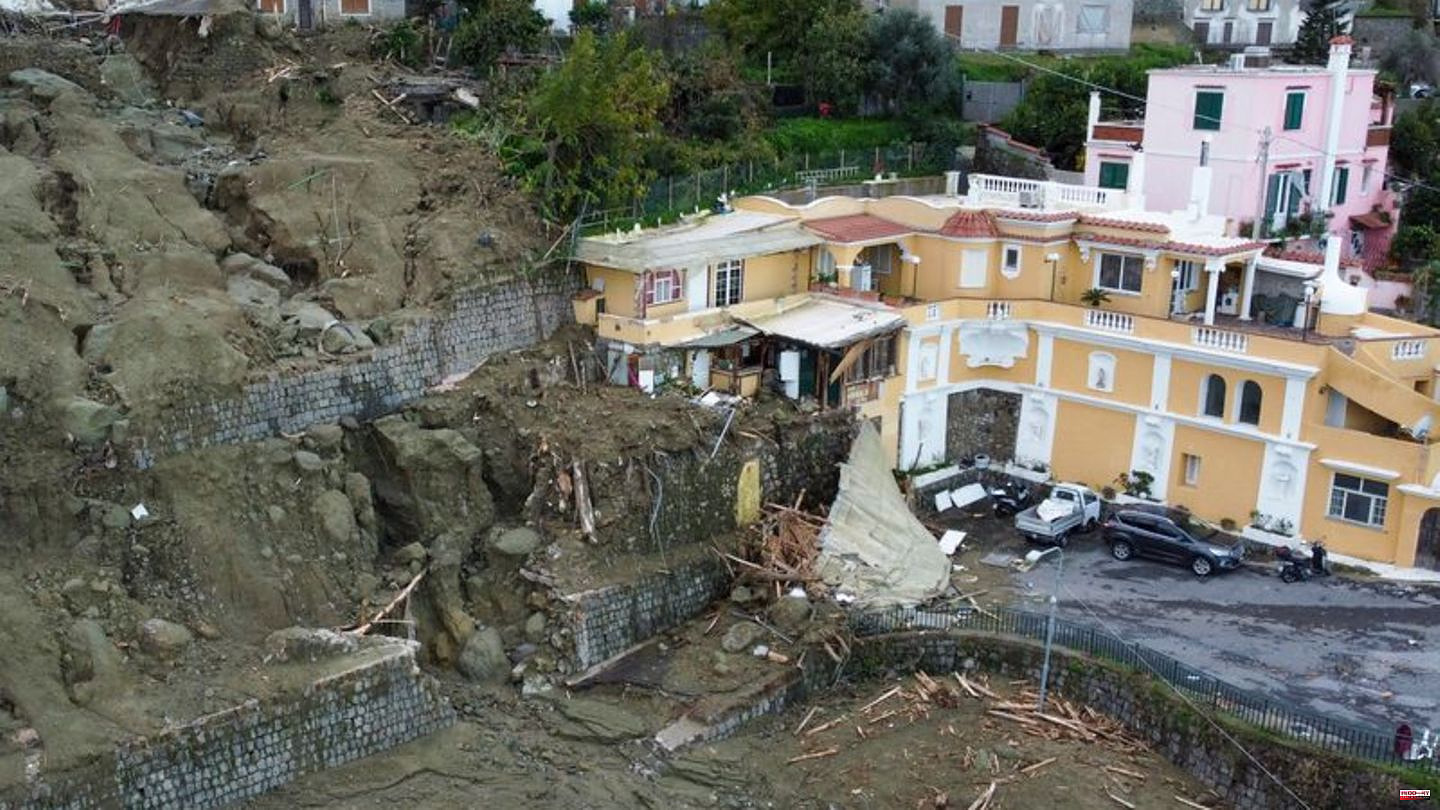 Because of a new storm warning, more than 1000 people on the island of Ischia, which was recently hit by violent landslides, have been asked to leave their homes. The evacuations were to begin at 4 p.m. Friday, officials said. People in the most severely affected municipality of Casamicciola, where eleven people died and one woman is still missing because of last weekend's storms, are being accommodated in hotels or sports halls, it said. Special Commissioner Giovanni Legnini made it clear that no one will be forced to leave their home. But he hoped that the residents would see reason.

The civil defense classified the danger as yellow and not as orange or red, the two highest warning levels. However, the new rainfall could again lead to landslides in the areas where huge amounts of mud and water had recently flowed through the residential areas. "The evacuations are a precautionary measure," clarified Italo Giulivo from the civil defense of the Campania region.

On Thursday, the numerous emergency services on Ischia found three of the four missing people dead. The death toll from last weekend's storms, which caused landslides and flooding, has risen to eleven. A woman was suspected to be under the mud masses. 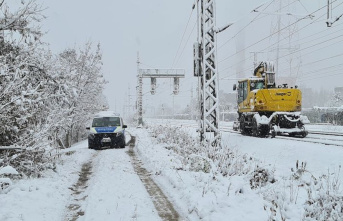