Again, it is too early for a DFB-Elf home and again there is a doomsday mood, this year even in the middle of the dark season. 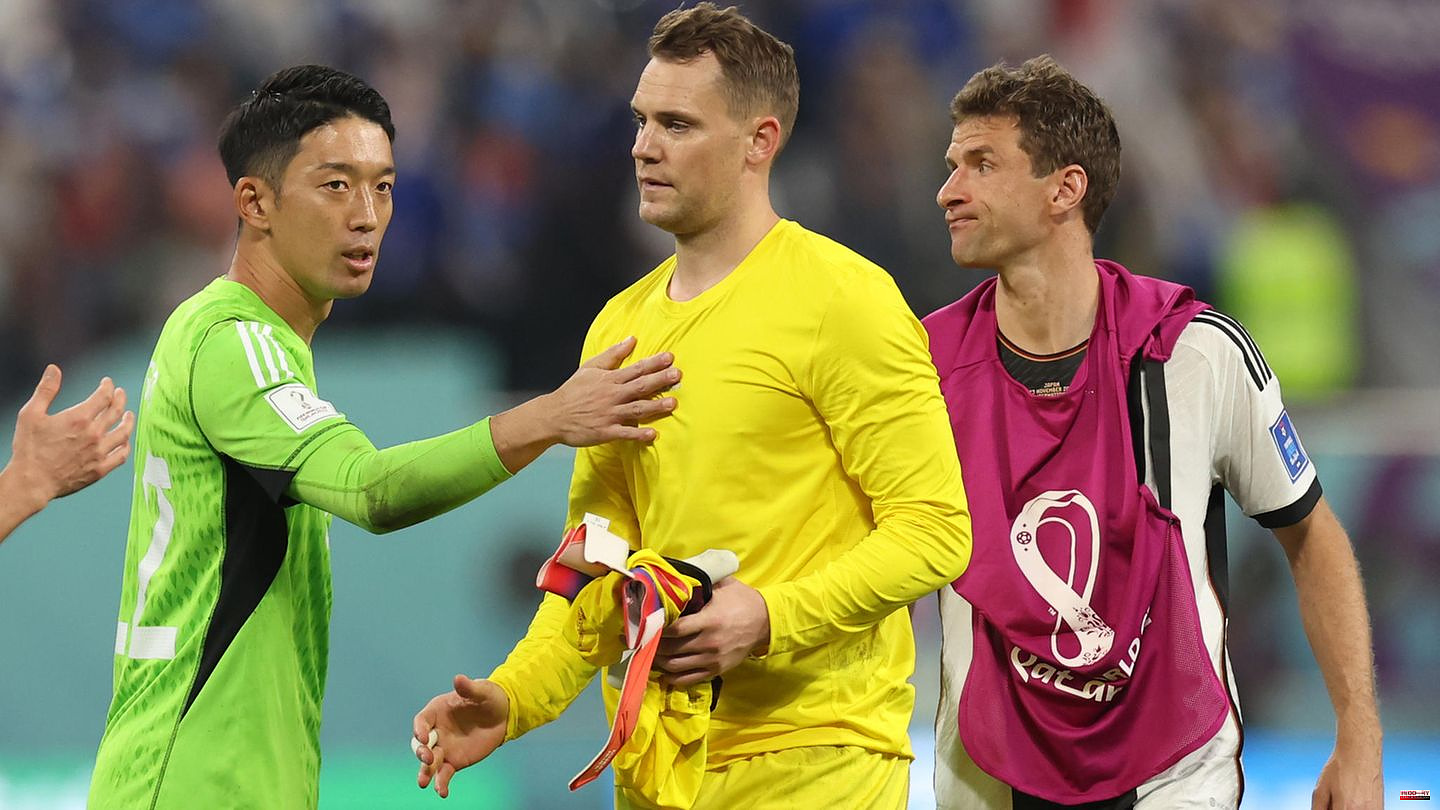 Again, it is too early for a DFB-Elf home and again there is a doomsday mood, this year even in the middle of the dark season. The "kicker" reports with concern that the entire DFB system actually needs to be put to the test. The "Bild" apocalypses the "end of a great football nation" and the judgment in the star is almost outraged.

This time it wasn't just because of the shaky defense or the weak storm - but because Flick's team was so overloaded with demands from all corners that they could only lose.

The discussion about the one-love armband alone was sometimes so sharp that it seemed to be up to every national player to personally eradicate homophobia in Qatar once and for all. And even when the team symbolically shut their mouths before the first game, the gesture was mocked or condemned. While people abroad respectfully took off their hats.

The German team could also have invented a drug against cancer and then had to put up with the accusation that they had nothing against Alzheimer's and heart attacks. The aspirational attitude on the sporting side was similarly bizarre.

Semifinals - at least! Philipp Lahm (2014 World Champion) and Jürgen Klinsmann (1990 World Champion) announced the goal shortly before the start of the tournament. Sure, without a bit of ambition, athletes don't even need to start. And if it were still 2012 or 2014, then the round of the last four could actually have been there. Because of the 28 previous world and European championships, the Germans have landed 18 times in the semi-finals and have ultimately won six titles.

As I said, that was before 2014. And even then, the DFB team could look back on many tough years and disappointing tournaments. The reinvention under Klinsmann and Joachim Löw was a complete success and ended in Brazil with the fourth world title. But this triumph is now eight years ago. And some people in charge at the DFB act as if the laurels from back then are still fresh and juicy. But they aren't anymore and yesterday's clutter is blocking today's success.

Four tournaments have passed since Rio's triumph (three of them with modest returns) and the goalscorer from back then was still (or rather back) on the pitch against Costa Rica: Mario Götze. Manuel Neuer, the eternal one, is still in goal. Right at the front, for lack of alternatives, Thomas Müller. In the background, Oliver Bierhoff is undeterred organizing around and Hansi Flick is calling in commands from the sideline.

From a sporting point of view, Götze, Müller and Neuer may still not be the worst choices. But all three had achieved basically everything a footballer can achieve eight years ago. You can't blame them for being a bit out of breath, even if it's just those two or three percent that make the difference at this level.

But Manuel Neuer, after all, already 36 years old, does not think about retiring. When asked about it after the game, he said unperturbed: "If I'm invited, I'll show my performance." There is no doubt about it. However, what is supposed to motivate an adequate replacement like Marc-André Ter Stegen when the Bayern goalkeeper is still set even though he has been played to death? Like in 2018, when Löw undeterred preferred Neuer Ter Stegen, even though the latter was in top form both at Barcelona and in the national team. At that time, Hansi Flick was no longer at Löw's side. But now, as head coach, he is at the same point as his predecessor: not wanting to let go of "their" 2014 world champion boys at any cost.

So there remains Oliver Bierhoff. He has been managing the affairs of the national team for 18 years. We have him to thank for unloved artistic terms such as "The Team" as well as for the change in the image of the national player from rumbling footballer to brand ambassador. This may (have) made sense financially, but it only helped the team and its popularity to a limited extent. Not infrequently, the DFB-Elf looked like the display of a Bulgari branch: noble, but sterile and cheerless.

In addition, Bierhoff has mastered the art of attracting thick air like a magnet. Whether it was anti-gay statements, his role in the inglorious Mesut Özil affair, whether it was about the selection of tournament quarters like in Russia or now in Qatar, or being held on as a Löw for too long – the manager always manages to be exactly that touch wrong , who turns a trifle into a nuisance.

So he now reacted to the end of the World Cup with a typical Bierhoff volte. "I have a very good feeling about myself," said first, then sheepishly followed: "Unfortunately, I have no arguments with three bad tournaments that I could counter." It's correct. He should take the consequences and move on. He could then take the leftovers from eight years ago and spread the word that "his team" might be competitive again in two years. With a little bit of luck. In any case, Thomas Müller has already made progress. 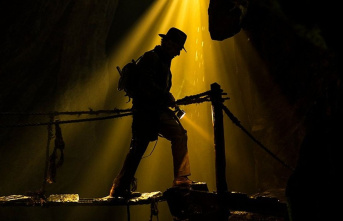