As a sign against discrimination, singer Marc Marshall has dyed his beard rainbow colors. 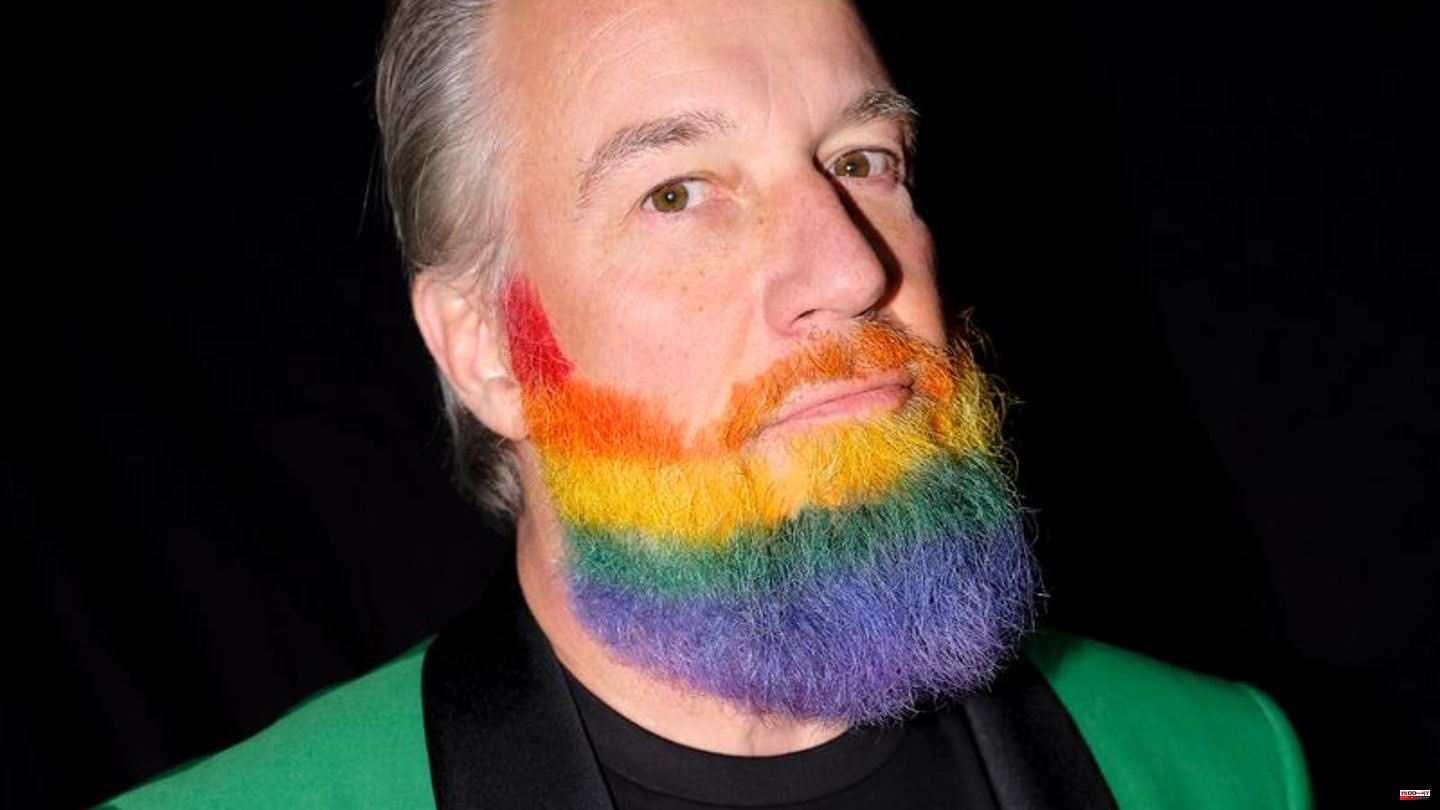 As a sign against discrimination, singer Marc Marshall has dyed his beard rainbow colors. "For me, love, peace and respect are the basis for harmonious coexistence," said the 59-year-old on Friday in Baden-Baden. "I carry love, peace and respect within me - and I see all these values ​​in a rainbow." The son of pop legend Tony Marshall (84) wears a very distinctive, lush full beard even without coloring and will be giving many Christmas concerts in the coming weeks - from the Baden region to Trier to Cologne, Bochum and Duisburg.

Among other things, peace initiatives as well as lesbian and gay movements use rainbow flags and flags. Most recently there had been discussions about armbands based on the rainbow look at the World Cup in Qatar.

"There are just too many injustices that people are responsible for," said Marc Marshall. "For decades I have been involved in actions for justice." He produced a song and a video against the right with Thomas D., held a 144-hour vigil, exchanged views with more than 90 personalities from all over the world and he is involved with the Foundation against Racism and the association Show Face! against exclusion and discrimination. "I think it's essential to talk to each other, to show humanity and attitude," said the singer. "And now I'm taking this attitude to the outside world."

1 TV: Joe Pesci: 'Home Alone' filming involved... 2 Asylum and migration policy: Bundestag passes chances... 3 State visit: Macron in the USA: A lot of glamor and... 4 Report: Real Madrid have United star on the list 5 Joe Biden invites you to the state banquet: Stars... 6 USA: "Monkey" was written on her cup: a... 7 Tradition: The Christmas tree is increasingly becoming... 8 Weak second half: "We gave our all": Spain... 9 Drop in quotas for the DFB team: fewer spectators... 10 Harry and Meghan's documentary trailer: A declaration... 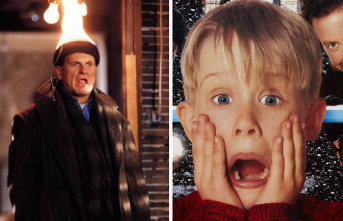