"Guardians of the Galaxy Vol. 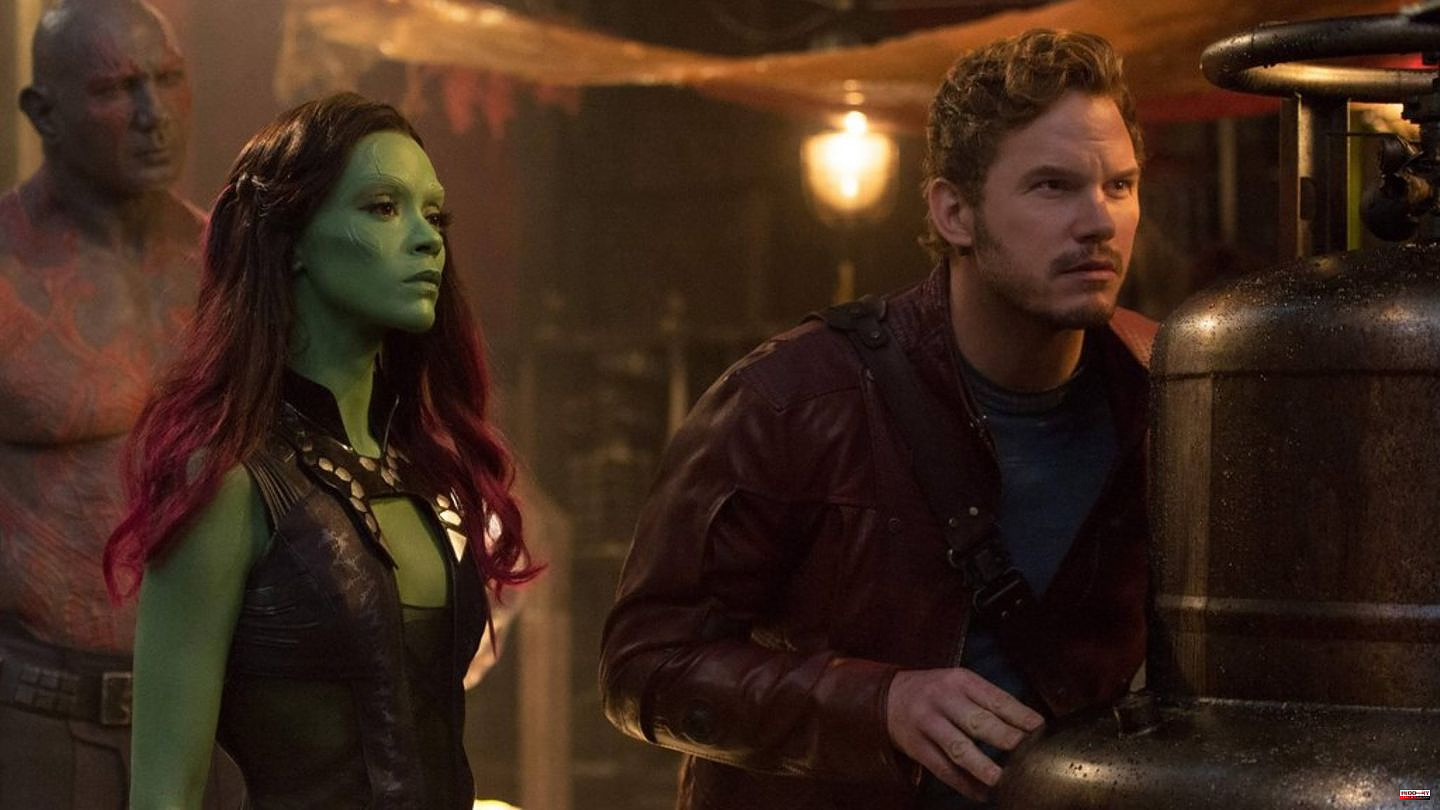 "Guardians of the Galaxy Vol. 3" concludes the trilogy about Star-Lord (Chris Pratt, 43) and his friends. A new trailer now reveals what that will look like. It's clear right from the start: fans won't have to do without legendary music classics this time either. Gamora (Zoe Saldana, 44), Drax (Dave Bautista, 53), Groot (Vin Diesel, 55), Rocket (Bradley Cooper, 47), Nebula (Karen Gillan, 35) and Mantis (Pom Klementieff, 36) one last time to save the galaxy. New villains include Chukwudi Iwuji (47) as High Evolutionary and Will Poulter (29) as Adam Warlock.

"We've been gone for a while, but no matter what happens next, the galaxy still needs its Guardians," explains Star-Lord aka Peter Quill in the trailer. As a result, an initial contact gets a little out of hand, so humor is also taken care of again. Gamora adds, "We mustn't forget where we come from. We've been running all our lives." Rocket concludes the thought with the following words: "Pete, I'm tired of running!"

One of the exciting things about the excerpts shown is that a younger version of Rocket appears to be appearing. In addition, the Guardians run over fleshy portals, encounter otters, tentacle monsters and finally have to fire from all guns. Of particular concern to Star Lord fans is that Nebula appears to be holding him unconscious in one scene. Even the supposedly invincible Drax has to be supported by Gamora and Mantis in one section. It becomes clear: At the end, the guards come to their limits again.

After the end of filming, director James Gunn (56) published a photo via Instagram in which he was sitting comfortably together with the "Guardians" actors Pratt, Klementieff, Bautista, Gillan and his brother Sean Gunn (48).

"And this is the conclusion of the Guardians of the Galaxy trilogy," the filmmaker captioned the snap. He loves this "fantastic cast and crew and their wonderful talent and kind souls". Gunn is a "lucky person" because he has "been able to accompany them all on this journey for almost a decade". 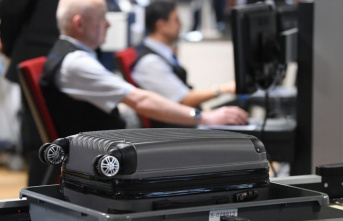