The locomotive must have appeared out of nowhere. 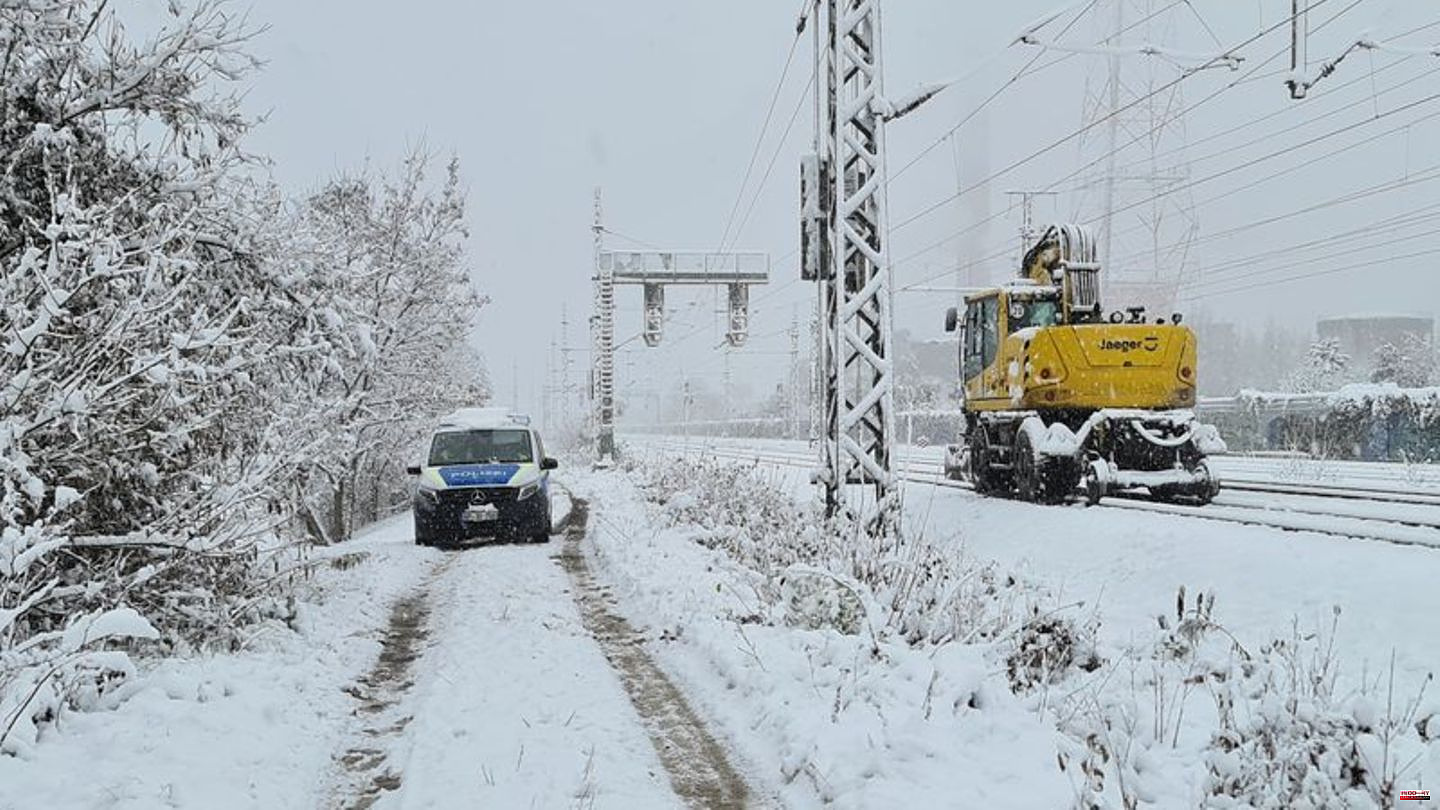 The locomotive must have appeared out of nowhere. Around three o'clock on Friday night, the group of workers is busy with track work. All around darkness and the cold of the night. Snow falls. It still has to be clarified why the locomotive drives into the construction site during the work. A security guard is killed, another seriously injured, two track workers are injured, as a spokeswoman for the federal police said.

Other colleagues have to witness the accident. You will be given pastoral care. The train driver, who was traveling from Magdeburg-Rothensee to Halle in his vehicle, was in shock, the spokeswoman said.

Deutsche Bahn expresses its condolences shortly after the accident. "We are deeply affected by the accident that happened near Halle-Ammendorf last night," said a DB spokesman. "Our thoughts are with the track worker who died in an accident and the injured, as well as their families and friends. We express our heartfelt condolences to the relatives of the victim. We send our best wishes to the injured."

According to the railway, the accident happened in a construction site, track work had been carried out. The federal police and the criminal police determined the course of the accident. What role did the onset of winter with snow play? Human error, technical causes? Much remains to be clarified. According to a federal police spokeswoman, the investigation into the cause will take some time.

Nationwide there have always been train accidents with killed railway employees. Two technicians died in Saxony-Anhalt in December 2016. An ICE had captured the 56 and 61-year-old men who had just been on duty. In March this year, a 21-year-old construction worker died on a railway line between Bremen and Osnabrück. A local train caught him there and killed him.

In November last year, a railway employee in Central Franconia was hit by a train on the route between Treuchtlingen and Würzburg. In August 2021, a 22-year-old railway employee died at Konz-Karthaus station in Rhineland-Palatinate. He had just wanted to fix a fault, as the Federal Police said at the time.

According to an order from the authorities, the section of the route was initially closed. DB long-distance trains were diverted via Leipzig/Halle Airport. Trains on the ICE lines from Hamburg/Berlin to Frankfurt am Main and Munich were affected. In regional traffic, there were failures on the lines towards Sangerhausen and Naumburg. Freight traffic was also affected by the temporary closure. A forecast for lifting the blocking was not yet possible on Friday morning.

Rail travelers in Germany have had to be patient for weeks anyway because of the collision of two freight trains near Leiferde in Lower Saxony. Long-distance trains are diverted. From December 11th, the trains will be back on schedule, according to Bahn. 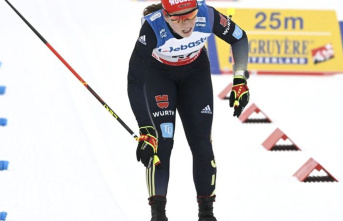