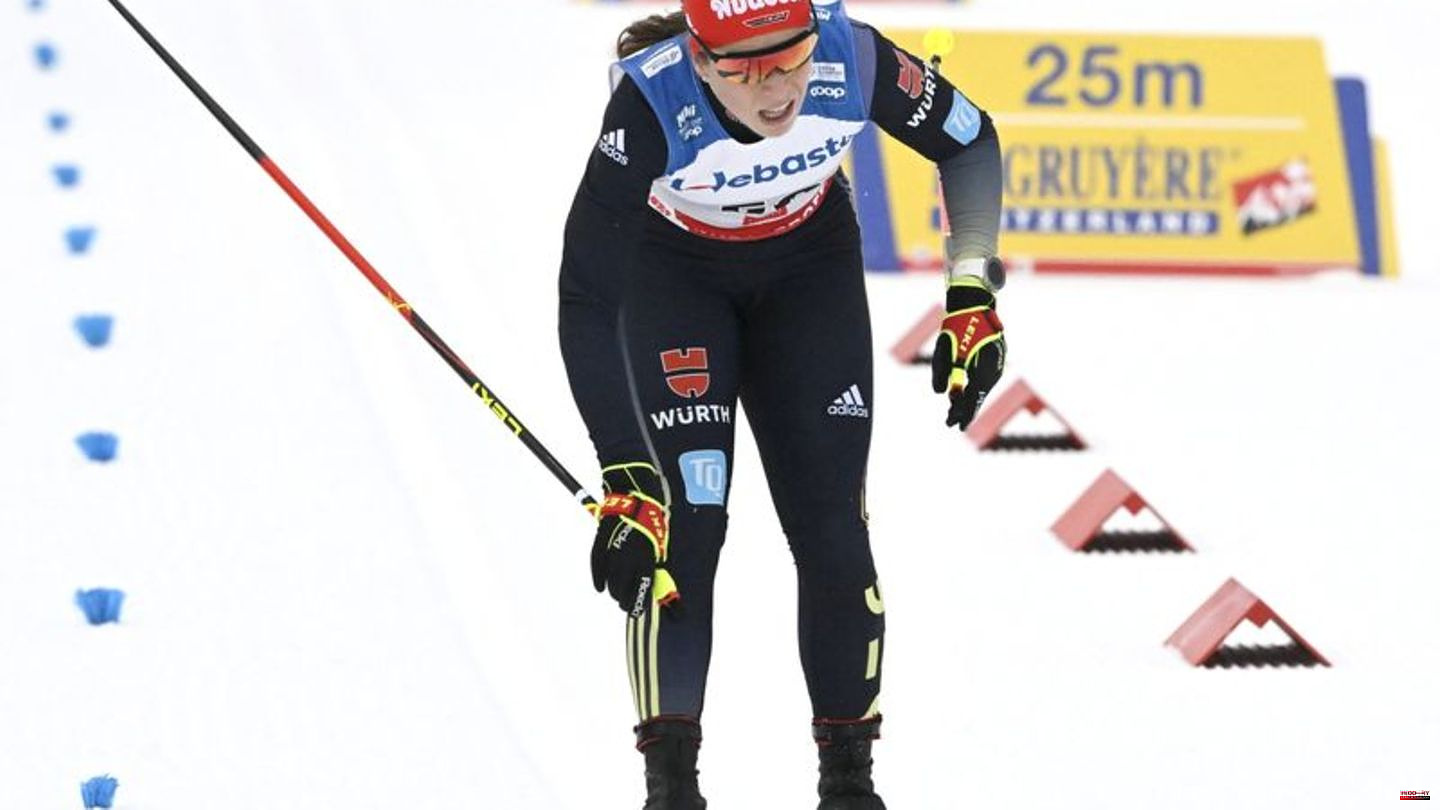 The 26-year-old was only beaten by the American Jessie Diggins in Lillehammer, Norway. After ten kilometers in the free technique, Diggins was 3.8 seconds faster than Hennig. As one of the first to wish well, Hennig rushed to her competitor and congratulated her with a laugh.

"I'm super surprised that I got second place in an individual skating race. I wouldn't have thought of that in my life," said Hennig, who is actually a specialist in classic technique. Team boss Peter Schlickenrieder spoke of a "sensational result" and added: "It was definitely your best skating race ever."

Hennig explained: "This year we also put a lot of focus on skating, so that I can improve there and become a complete cross-country skier. I'm very happy that it seems to have borne fruit."

For the athlete from the WSC Erzgebirge Oberwiesenthal it was already the second podium place at the second World Cup station of the winter. Last week, Hennig took third place over ten kilometers in the classic race in Ruka, Finland. She is fourth in the overall World Cup.

The Norwegian Heidi Weng was third in Lillehammer. As the second best German, Victoria Carl took a good sixth place. At the Olympic Winter Games in China in February, Hennig and Carl surprisingly won the gold medal in the team sprint.

1 Out at the 2022 World Cup: what stood in the way of... 2 "Indiana Jones 5": The first trailer for... 3 "Guardians of the Galaxy Vol. 3": New trailer... 4 Air traffic: Frankfurt Airport will organize controls... 5 Stock exchange in Frankfurt: Dax a little firmer -... 6 Society: Singer Marc Marshall now has a rainbow beard 7 TV: Joe Pesci: 'Home Alone' filming involved... 8 Asylum and migration policy: Bundestag passes chances... 9 State visit: Macron in the USA: A lot of glamor and... 10 Report: Real Madrid have United star on the list 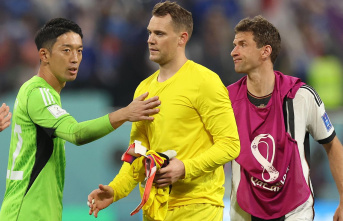