Fans of the popular "Indiana Jones" series have been waiting for a long time, now the first trailer for Harrison Ford's (80) farewell performance as a whip-wielding archaeologist has finally appeared. 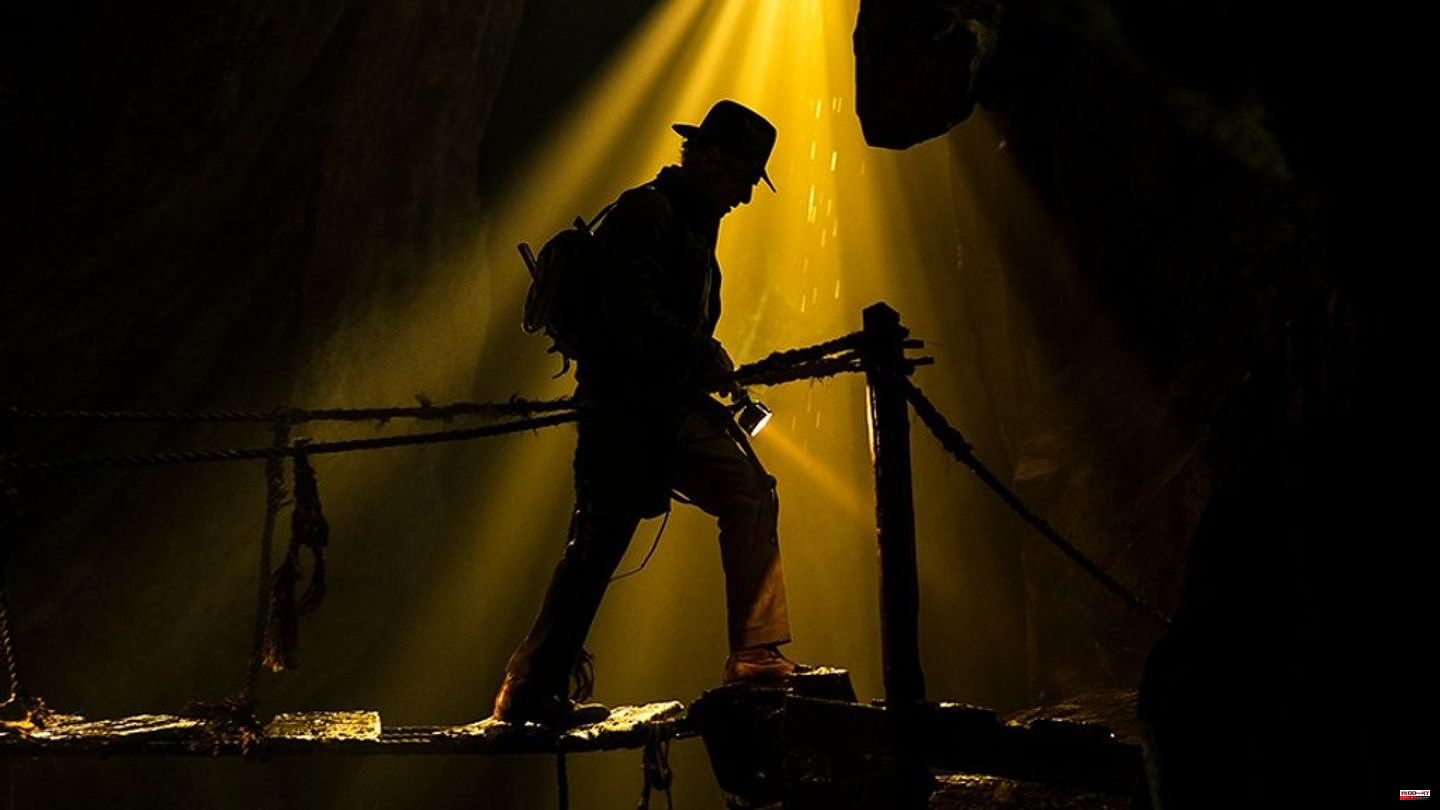 Fans of the popular "Indiana Jones" series have been waiting for a long time, now the first trailer for Harrison Ford's (80) farewell performance as a whip-wielding archaeologist has finally appeared. The preview video also reveals the film's official title. It's Indiana Jones and the Call of Fate. "Indiana Jones 5" will be released in German cinemas on June 29, 2023.

The first trailer for the fifth "Indiana Jones" film shows a digitally rejuvenated Harrison Ford, who experiences adventures as Professor Henry "Indiana" Jones Jr. at his best. However, most of the action of "Indiana Jones 5" takes place in the late 1960s, when the Soviet Union and the United States are in a race to the moon. On this later time level, the now 80-year-old Hollywood star Ford performs daring stunts in the clip: He rides a horse through New York, balances on a moving train and jumps from car to car in heavy traffic.

"Indiana Jones and the Call of Fate" promises to be a nostalgic farewell to leading actor Ford. The trailer already alludes to some iconic moments of the adventure film series. "Indiana Jones 5" is the first part that was not directed by legendary director Steven Spielberg (75). James Mangold ("Logan: The Wolverine", 58), who is also responsible for the screenplay, takes over for him. 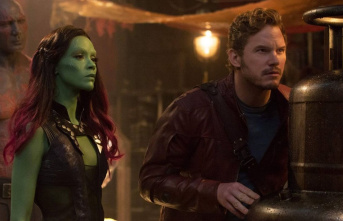