The State Audit Office has expressed serious constitutional reservations about the North Rhine-Westphalian state budgets for 2022 and 2023. 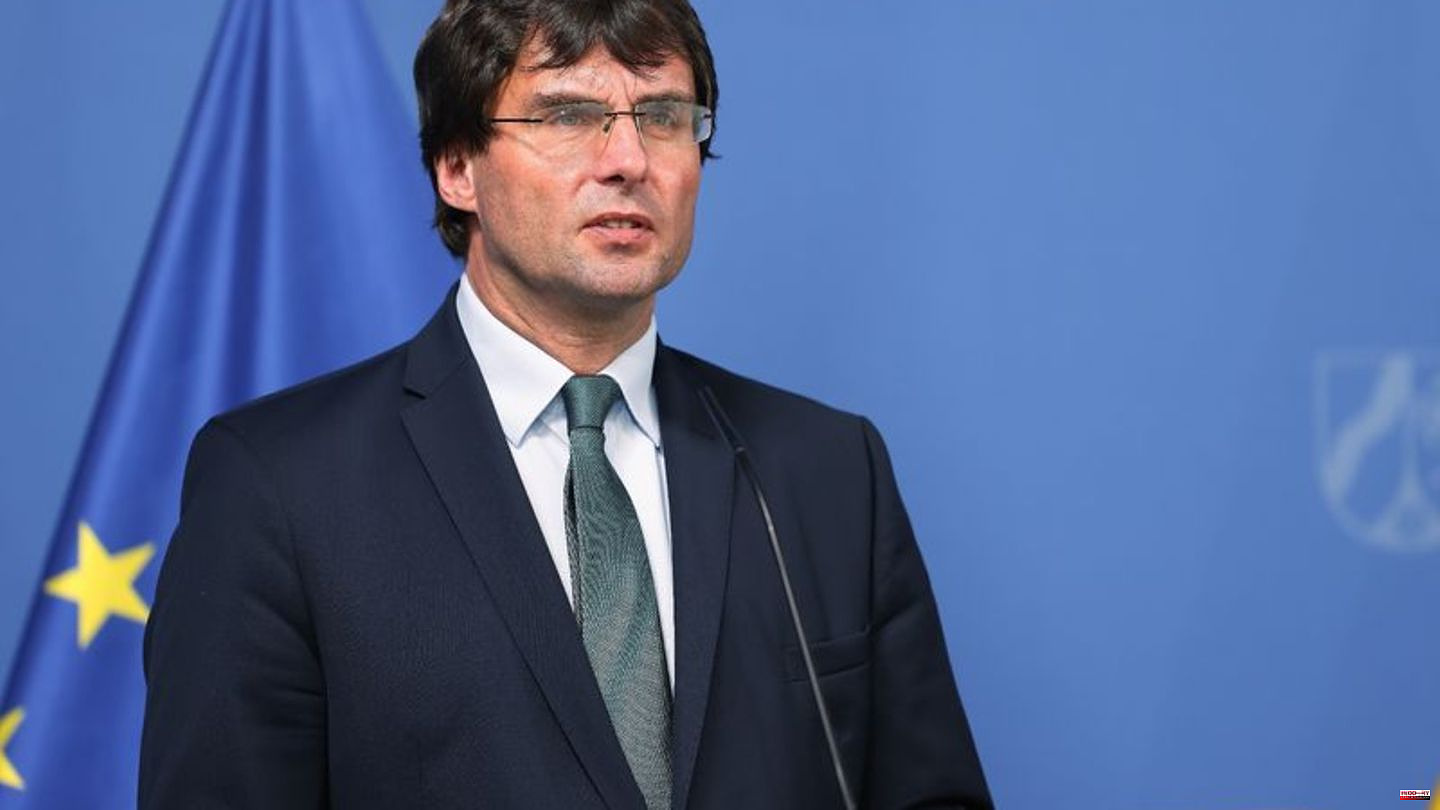 The State Audit Office has expressed serious constitutional reservations about the North Rhine-Westphalian state budgets for 2022 and 2023. "The State Audit Office regards both the borrowings in 2022 and their intended use for the crisis management reserve as unconstitutional." This was determined by the independent control authority in a statement published on Friday. The North Rhine-Westphalia Ministry of Finance explained that the ministry would examine the statement intensively and take it seriously.

Credit-financed reserves are fundamentally unconstitutional, criticizes the NRW Court of Auditors. In addition, the "shifting of credit funds" from the NRW rescue package into the 2023 budget violates the Basic Law and the state budget regulations. Emergency-specific borrowing is therefore only permissible to cover the corresponding financial needs in order to ensure the state's ability to act.

For the financial year 2023, no extraordinary emergency situation or a natural disaster within the meaning of the legal regulations is assumed, the LRH stated. "This eliminates the possibility of taking out loans to balance the budget."

It is also inadmissible to use funds in 2023 that came from emergency loans for the NRW rescue package. "Such funds may only be used to pay off debts after the exceptional situation that has been identified has expired."

The LRH expressly did not follow the arguments of NRW Finance Minister Marcus Optendrenk (CDU). He had said that the "basic budget" planned at around 104.7 billion euros would do without net new debt. A supplementary bill provides for a crisis management reserve of five billion euros, into which the credit-financed remainder from the NRW rescue package is to be fed.

The SPD opposition spoke of "financial policy tricks" and a "constitutional breach to the power of three". The parliamentary group's financial policy spokesman, Stefan Zimkeit, called on the black-green coalition to withdraw its "unconstitutional draft budget". "Urgently needed measures to support people in the crisis must not be jeopardized by illegal action," he warned. 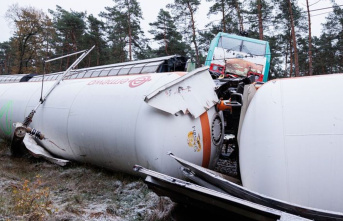