Eminem has worked with (and feuded with some of) many great artists throughout his career. 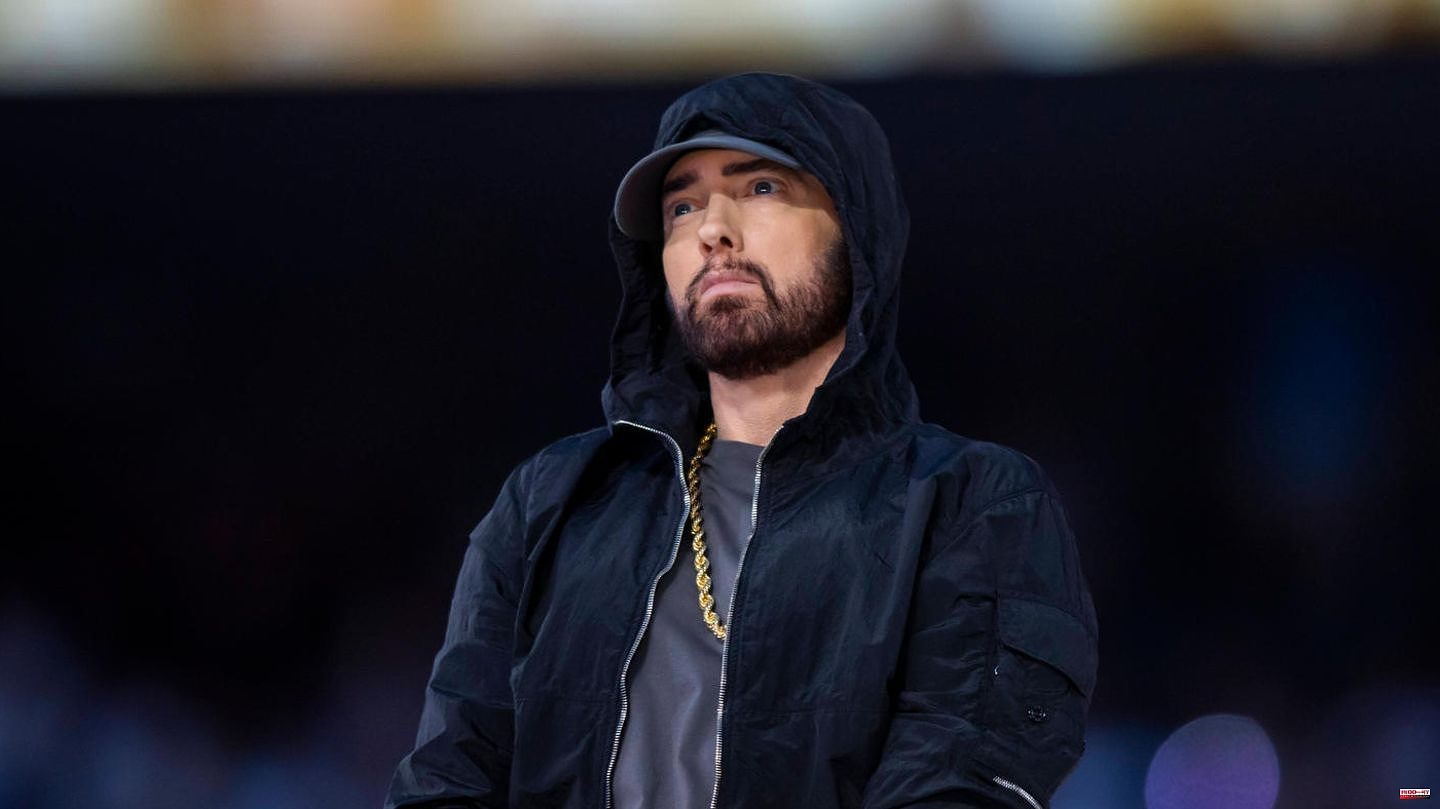 Eminem has worked with (and feuded with some of) many great artists throughout his career. The rapper hasn't had anything to do with a real superhero – at least until now. Because the 50-year-old adorns the cover of a new Marvel comic.

There he faces none other than Spiderman and holds a microphone in front of his mouth in a typical rapper pose. Both seem to be in a rap battle. Eminem published the cover on Instagram. "I've always been a huge Spider-Man fan, ever since I was a kid," he says. "So to be on the cover and have a battle with Spider-Man is a great thing and a great honor."

The picture should look familiar to fans. It's very reminiscent of a key scene from the movie "8 Mile" which is based on Eminem's life. In it, the rapper, who plays himself, also joins the battle. Of course, that's not a coincidence: "8 Mile" was released 20 years ago, the Spiderman cover is actually a homage to the Eminem biopic.

A closer look reveals that the rapper isn't the only celebrity on the cover (aside from Spiderman, of course). Other superheroes can be seen in the audience watching the two duelists: Miles Morales, Daredevil, Luke Cage, and Ghost-Spider.

5000 copies of the comic were offered in Eminem's online shop. "There's no doubt that the lucky fans who get their hands on one of the special editions will have a coveted collectible," Marvel shared. And indeed, according to "The Popverse", the limited edition was sold out in no time. If you still want to get a cover photo with Eminem and Spiderman, you have to dig deep into your pockets on sales platforms on the Internet. There are already up to 2000 dollars for it. 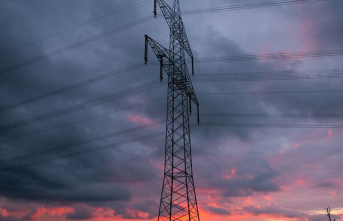