Premier League: Liverpool FC and Manchester United are up for sale – Saudi Arabia is interested

The news caused relief and euphoria for Manchester United supporters, but rather uncertainty for Liverpool FC. 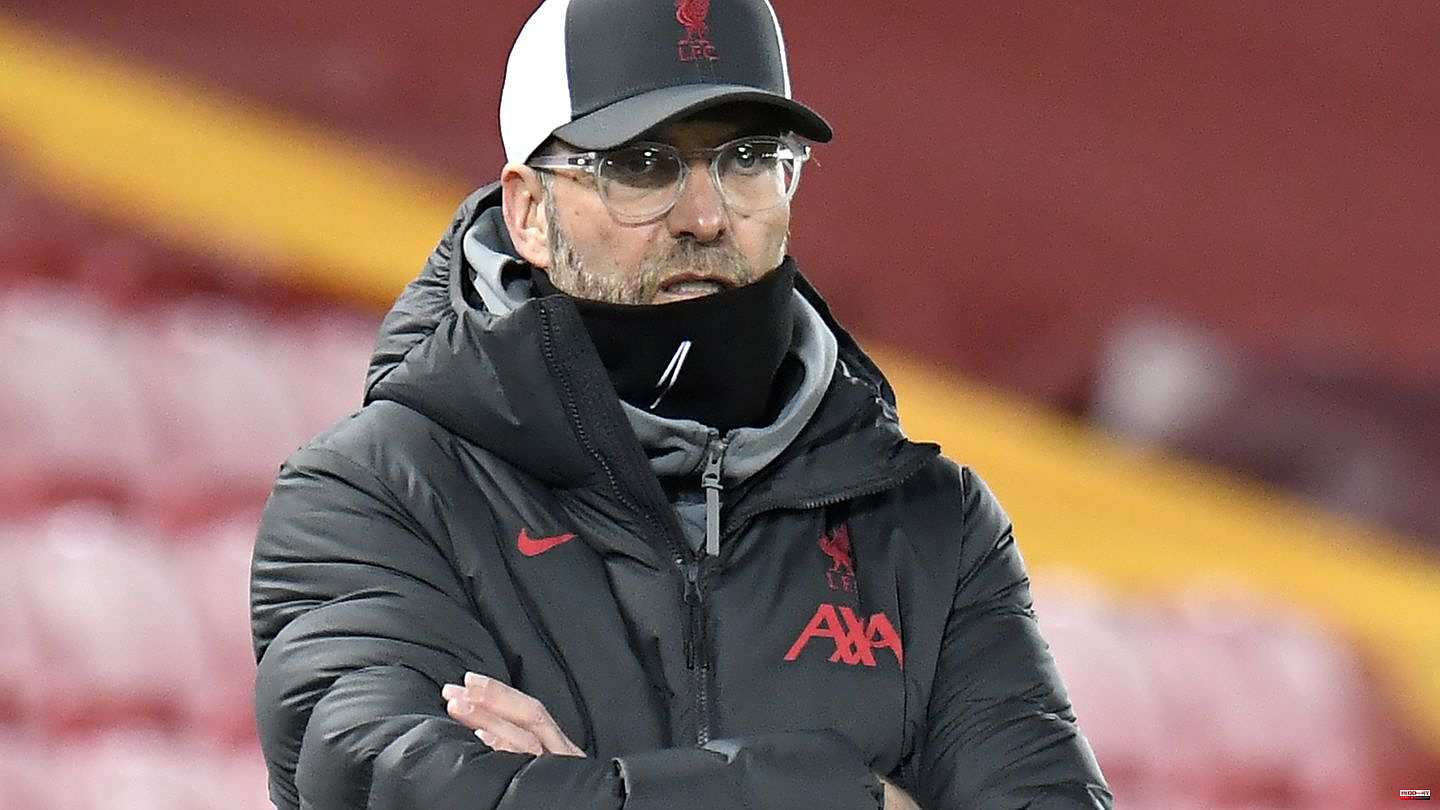 The news caused relief and euphoria for Manchester United supporters, but rather uncertainty for Liverpool FC. After the change of ownership at FC Chelsea, the two most traditional football clubs in England are now facing a possible sale. The list of potential buyers includes Middle Eastern royals, the UK and US super-rich, and some internet giants.

The Glazers, the controversial owners of the English record champions Manchester United since 2005, announced on Tuesday that they are considering a sale, which does not mean that it will happen. "We'll see where that goes," Avram Glazer told Sky News. The 62-year-old has also co-chaired the Reds with his brother Joel since the death of his father Malcolm in 2014.

Three weeks earlier, it had surprisingly become known that the US Fenway Sports Group (FSG), owner of FC Liverpool since 2010, is open to offers. According to a report by The Athletic, experts estimate the sales value at more than five billion dollars (approx. 4.8 billion euros) - more than ten times the 343 million that the FSG, founded by US businessman John W. Henry, sold in 2010 for the FC Liverpool had paid.

The reason is obvious. The FSG made Liverpool internationally competitive again. Under coach Jürgen Klopp, the Reds have won almost every club title, including the first English championship in 30 years and the prestigious Champions League. Anfield stadium has been modernized. FC Liverpool is a global brand and generated the equivalent of over 160 million euros this season from sponsor deals alone.

On the other hand, things have been going downhill for Manchester United since the Glazers took over. It will be ten years since the last championship title next summer - an eternity for the fans who were once spoiled by success and who blame the Glazers for the sporting and economic misery. The famous stadium Old Trafford is considered dilapidated.

"You've made a lot of money with Manchester United," the Manchester United Supporters' Trust, a fans' association, wrote in an open letter to the Glazers. "They have spent hundreds of millions of pounds without investing a single cent (in the club)." Again and again fans protested vehemently against the Glazers. Cristiano Ronaldo recently scolded the owners in a TV interview that led to the break with Manchester United. The Glazers only care about their own profits, not the club, he said.

The fact that the two most famous football clubs in England are now considering a sale is probably also due to the fact that Chelsea FC changed hands for a lot of money in the summer. A consortium led by US businessman Todd Boehly took over the London club from Russian billionaire Roman Abramovich and, according to media reports, paid the equivalent of around 5 billion euros for it. The sum should have made some owners ponder, even if Chelsea is currently in a sporting crisis.

Manchester United hired the Raine Group to handle the sale of Chelsea. Although Abramovich had to sell because of the sanctions against him, Raine made a large sum. Manchester United is now apparently expecting an even higher sales price, which, according to media estimates, is announced at the equivalent of around 6 billion to 10 billion euros. However, that is probably set too high.

Last year, Newcastle United was sold to the Saudi public investment fund, which is controversial not only in England. In principle, Newcastle belongs to Saudi Arabia, which has been criticized for violating human rights. Most fans don't care. In terms of sport, things have been going uphill for the Magpies ever since. Surprisingly, Newcastle is currently third in the Premier League table, ahead of big clubs like Chelsea or Tottenham – and the two sales candidates from Liverpool and Manchester. Money is no longer an issue.

The new owners of Manchester United could also come from the region. Saudi Arabia's Sports Minister Prince Abdulaziz bin Turki Al-Faisal said in TV interviews on the sidelines of the World Cup in Qatar that he hoped that Man United and Liverpool FC would be taken over by Saudi investors. It was said from those around Manchester United that they were looking for the best owner, not necessarily the highest price. Another top contender at Manchester United is Sir Jim Ratcliffe. The 70-year-old is one of the richest Britons and has reportedly made offers in the past. Tech giants like Apple, Amazon and Facebook are also rumored to be interested.

At FC Liverpool, the list of potential buyers is also long. It includes private investment firm RedBird Capital Partners, which currently owns 10 percent of Liverpool's shares, and reportedly the Dubai royal family. She had tried unsuccessfully to buy the cult club in 2006.

"It's time for a change," said the Manchester United Supporters' Trust this week. Most supporters of the record champions are convinced that everything can only get better after the Glazers. There is no guarantee of that - nor that Man United and Liverpool will actually change hands. 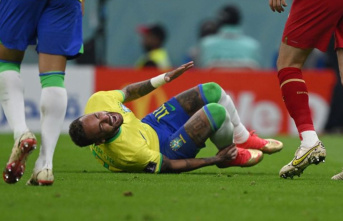