Jennifer Lopez (53) has announced good news to her fans: The singer will release a new album. 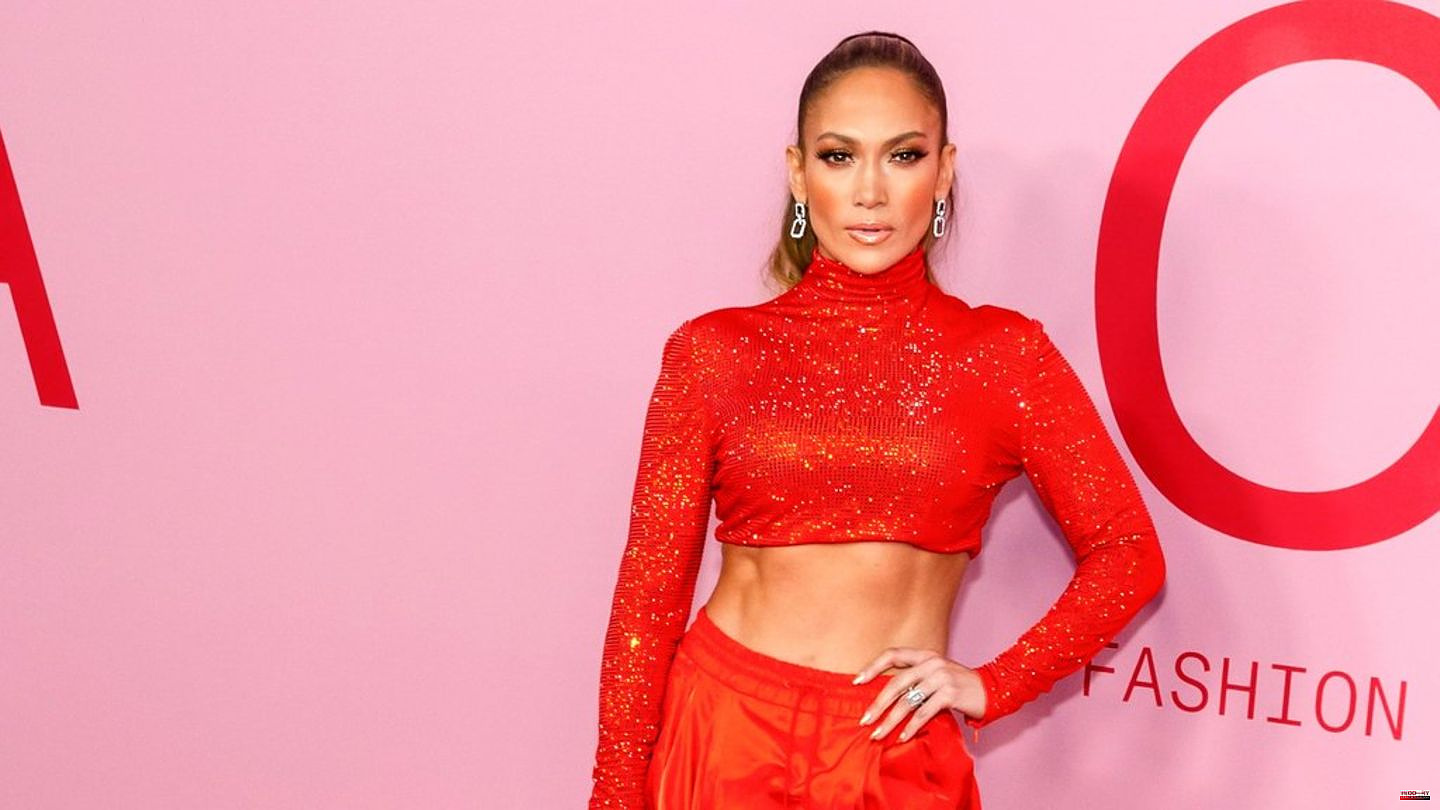 Jennifer Lopez (53) has announced good news to her fans: The singer will release a new album. The title "This is Me...Now" commemorates the 20th anniversary of their record "This Is Me...Then" which was released in 2002. On Instagram, she shared a short video clip in which the old album cover turns into the apparently new one. Lopez can no longer be seen with a hat, short hair and a romantic look, but with a mane blowing in the wind and a sexy outfit. In addition, 13 song titles are listed in the post.

The ninth studio album "charts the emotional, spiritual and mental journey" the musician "has taken over the past two decades," according to People in an announcement. "It's about hope, faith and true love that never ends." The new work follows the happy ending of love with Ben Affleck (50). In July of this year, the two got married in Las Vegas – on the second try. The two superstars were already in a relationship from 2002 to 2004 and even engaged. Lopez dedicated the album This Is Me...Then, which included hit singles Jenny from the Block and All I Have, to her partner at the time. The new album also hints at the love story with Affleck with titles like "Dear Ben pt. II" and "Midnight Trip to Vegas".

The singer and actress deleted all of her Instagram posts ahead of the album announcement and replaced her profile photo with a black image. Also on Facebook, Twitter and TikTok there was no longer a profile picture with her face, only a black area. "Deadline" already suspected that a new project could be behind the conversion of the pictures. In 2014, Lopez released "A.K.A." her last album. 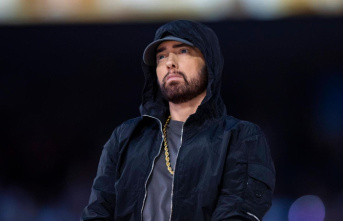 Rapper: Eminem is on the cover of a Spiderman comic...