After the serious freight train accident on the railway line between Hanover and Berlin, the helpers have now completely removed the dangerous propane gas from the crashed wagons. 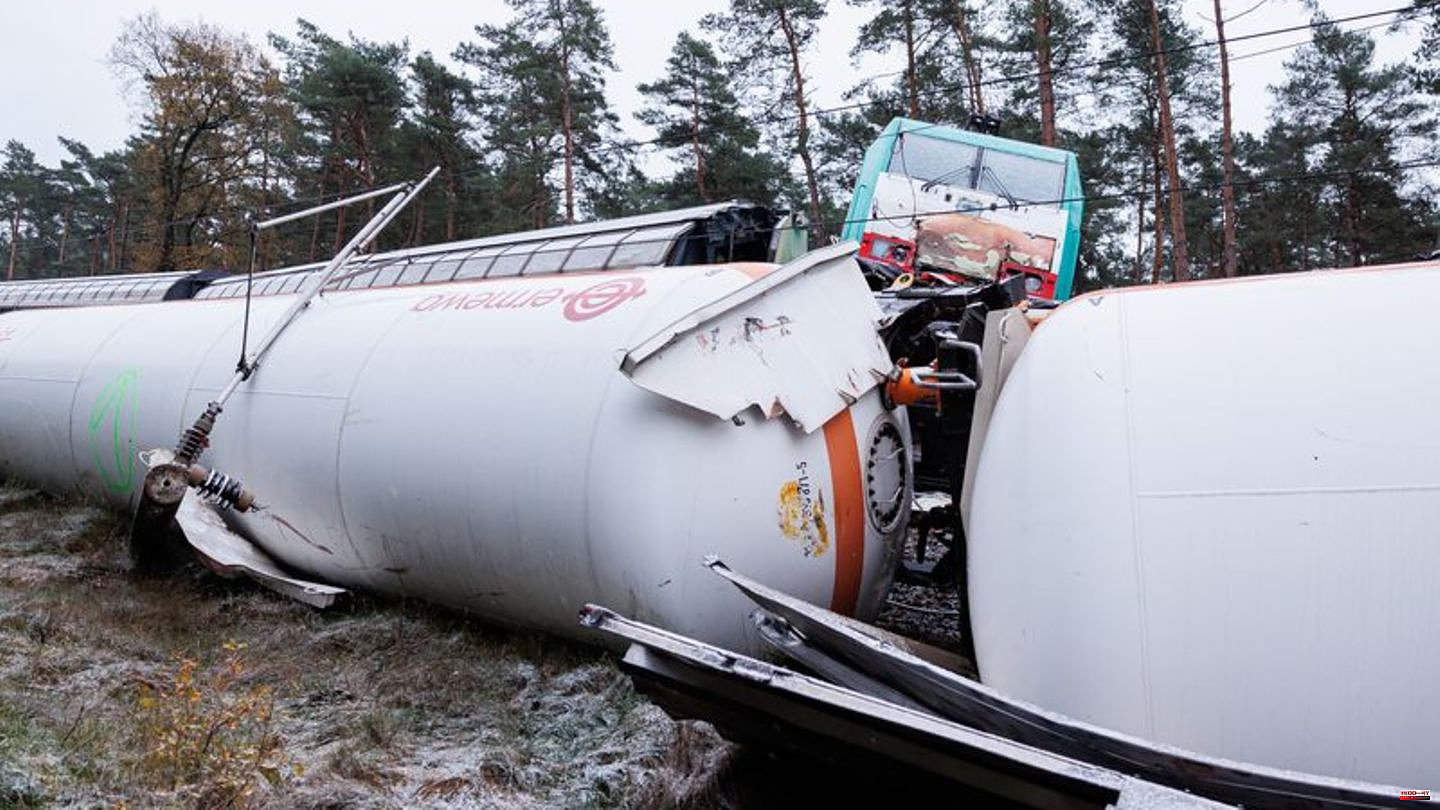 After the serious freight train accident on the railway line between Hanover and Berlin, the helpers have now completely removed the dangerous propane gas from the crashed wagons. The pumping had ended, and the accident site near Leiferde could soon be handed over to the railway for further clean-up and repair work, the responsible fire department in the Meinersen community said on Friday afternoon. The radio station Antenne Niedersachsen had previously reported on the current status.

The four damaged tank wagons have now been completely emptied and flushed out with liquid nitrogen to be on the safe side, a fire department spokesman said: "We can therefore probably hand over the site tomorrow (Saturday) at noon." It is no longer necessary to burn off residual amounts of the explosive gas in a controlled manner.

More train cancellations and delays for the time being

Since last weekend, salvage experts have also been employed on the route by industrial fire brigades and THW. Two freight trains collided on the important long-distance connection west of Wolfsburg. Four overturned tank cars originally contained 200 tons of propane. When working with the highly flammable hydrocarbon, the risk of explosions had to be taken into account - the careful recovery therefore took longer.

For the time being, travelers have to continue to be prepared for cancellations and delays. Deutsche Bahn recently assumed that there could be longer travel times, restrictions and diversions on the east-west route until mid-December.

This temporal assessment is currently still valid, said a railway spokeswoman in Berlin. However, the next steps will now be taken as quickly as possible: "After the fire brigade has cleared the scene of the accident, we will start the clearing and rescue work and the repair of the route seamlessly." The responsible teams are already stationed nearby. Among other things, emergency cranes and diesel locomotives are to be used to remove the wagons. In addition, some new masts and sleepers would have to be installed and ballast and tracks would have to be repaired. 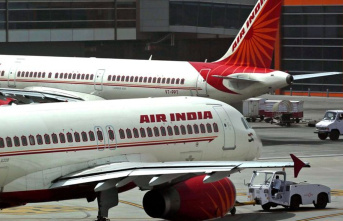