Football World Cup: Ligament injury: Neymar is initially out of the World Cup

Brazil's national soccer team will have to do without superstar Neymar at the World Cup in Qatar for the time being. 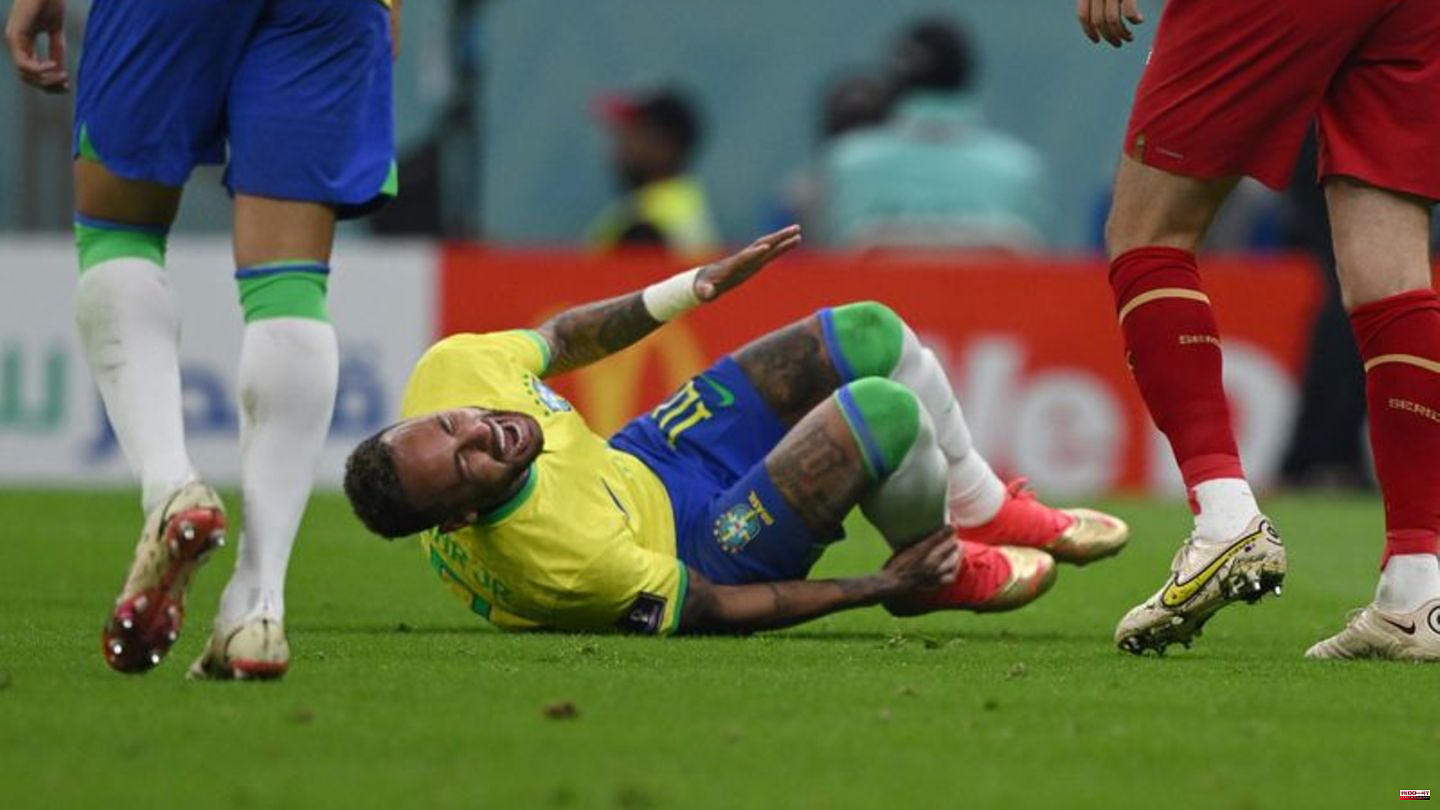 Brazil's national soccer team will have to do without superstar Neymar at the World Cup in Qatar for the time being.

The 30-year-old will miss Monday's next group game against Switzerland with a ligament injury to his right ankle, team doctor Rodrigo Lasmar said in Doha. The same applies to right-back Danilo, who also injured his ankle in the 2-0 opening win against Serbia.

"But they remain in treatment for the World Cup," said Lasmar. Exactly how long the two professionals will be out remains unclear. Brazilian media unanimously reported that even the entire group phase was over for both of them.

Accordingly, they would not be able to play against Cameroon in a week. Both are to be treated physiotherapeutically in the coming days. 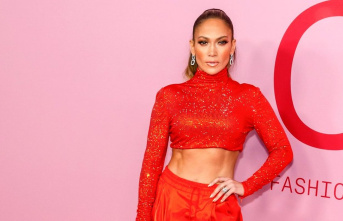 "This Is Me...Now": Jennifer Lopez announces...