Shawn Barker will bring Johnny Cash back to life with his The Man in Black tour in North America. 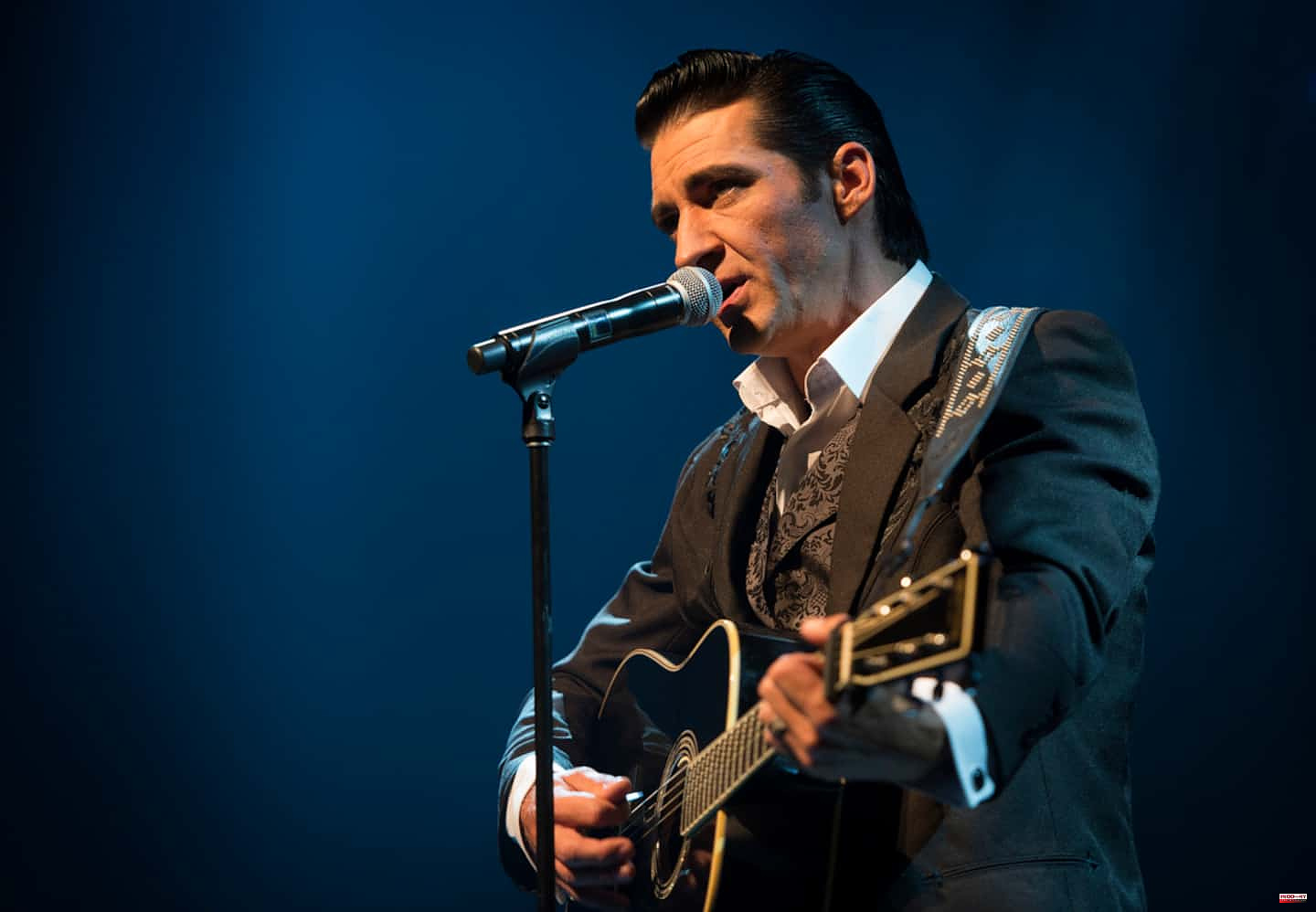 Shawn Barker will bring Johnny Cash back to life with his The Man in Black tour in North America. He will do a residency of 12 shows at the Cabaret du Casino de Montréal and he will stop at the Théâtre Capitole in Québec.

Barker has personified the Man in Black since 2004. He has performed over 1,000 shows in 12 countries with sales totaling half a million tickets.

The American singer will launch his The Man in Black tour with a residency of 12 shows, from August 4 to 21, at the Cabaret du Casino de Montréal. He will then visit 16 American cities before concluding his tour, on November 10 and 11, at the Capitole in Quebec.

“We pretty much cover Cash's entire musical career, starting with the Sun Records records and his early days, to some of the things he did with Rick Rubin and the American recordings. Johnny's music has feeling and that's what you get best at a live show," Shawn Barker said in a press release.

Accompanied by his musicians, Barker will offer the great songs of Cash with the Folsom Prison Blues, I Walk the Line, A Boy Named Sue, Hurt, the cover of Nine Inch Nails and Ring of Fire.

Tickets for the Quebec shows will go on sale Friday at 10 a.m. Tickets for the Cabaret du Casino de Montréal are already on sale at casino.lotoquebec.com and ticketmaster.ca.

1 Richard Gasquet beats world No. 2 Daniil Medvedev... 2 The unsolved unknowns of the Manises UFO that forced... 3 The number of accidents is on the rise again in Quebec 4 Ukraine denounces the forced deportation to Russia... 5 Exhibition: these nuns who have advanced science 6 These will be the cheapest hours of light on Wednesday 7 Biden softens his policy towards Cuba by filing down... 8 NATO rises from its "brain death" 9 Putin and his accomplices banned from entering Canada 10 British MP arrested for alleged rape and sexual assault 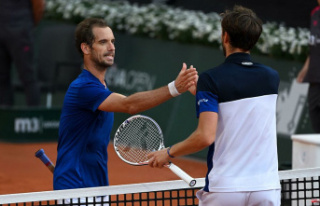